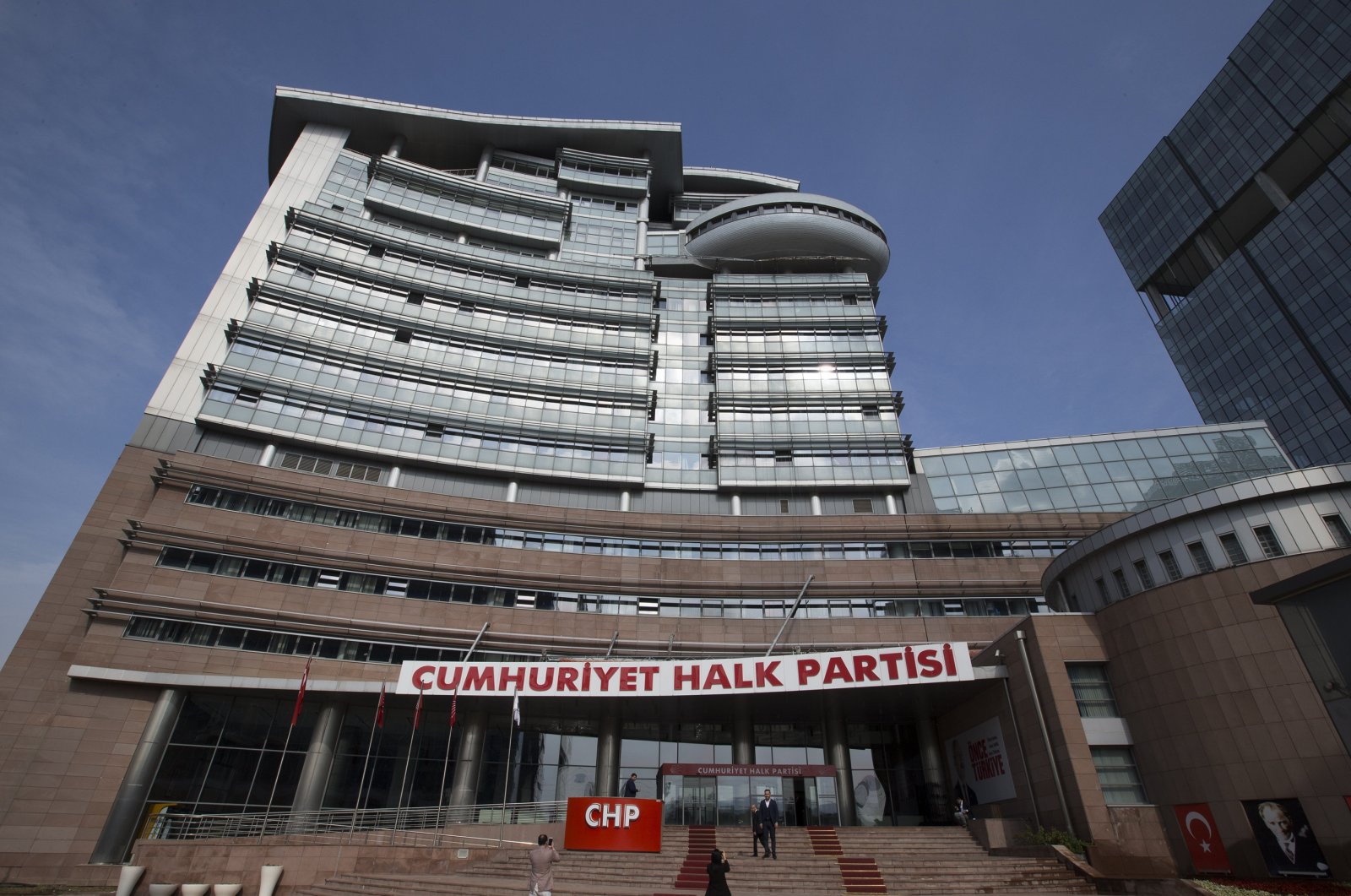 In a video circulating on Twitter, Nas says that the party prioritizes its fellow members and those affiliated with CHP ally, Good Party (IP).

“For example, if we hire 100 people, 35 of them are CHP members, 15 of them are IP members while 15 are others and the rest is chosen from IBB Kariyer,” he said, referring to the CHP-run Istanbul Metropolitan Municipality’s (IBB) career platform.

After the video surfaced, people on social media pointed to the pre-election pledges of Istanbul Mayor Ekrem Imamoğlu. The mayor promised that when elected, he would only hire people based on the candidates' merits and qualifications, not their party affiliation.

A statement has yet to be made by the party or its officials.

Imamoğlu won the June 2019 local elections with an impressive campaign, instilling a sense of hope in Istanbul's millions of residents but his term in office has been overshadowed by polemics and controversies rather than the hard work and progress emphasized in his campaign.

In less than a year, he seems to have broken most of his campaign promises, ramping up the prices of certain vital services, firing over 1,000 staff and embracing extravagance, to the disappointment of many voters.

Meanwhile, tensions are also boiling in CHP as three lawmakers have resigned from the main opposition party.

“I’m resigning from my party due to deep concerns that the founding values of the Republic of Turkey would suffer from policies that are being followed, serious political opinion differences that prevent me from walking side by side with this management, lack of democratic practices within the party, othering, and disrespect that spoils unity and solidarity,” Çelebi said.

“We are resigning from the CHP until the party returns to the line of [Mustafa Kemal] Atatürk,” Aksoy was cited as telling reporters, referring to the party moving away from the ideals of the founder of the Republic of Turkey.

The move brings the number of CHP lawmakers down to 135 out of 600 seats in the parliament.

The three lawmakers are known to have a critical view of the CHP’s alliance policies and its stance with regards to pro-PKK Peoples’ Democratic Party (HDP), whose lawmakers and co-chairs face terror probes over their controversial relations with the PKK terrorist organization.