Court begins retrial of Kavala, 15 others over Gezi events 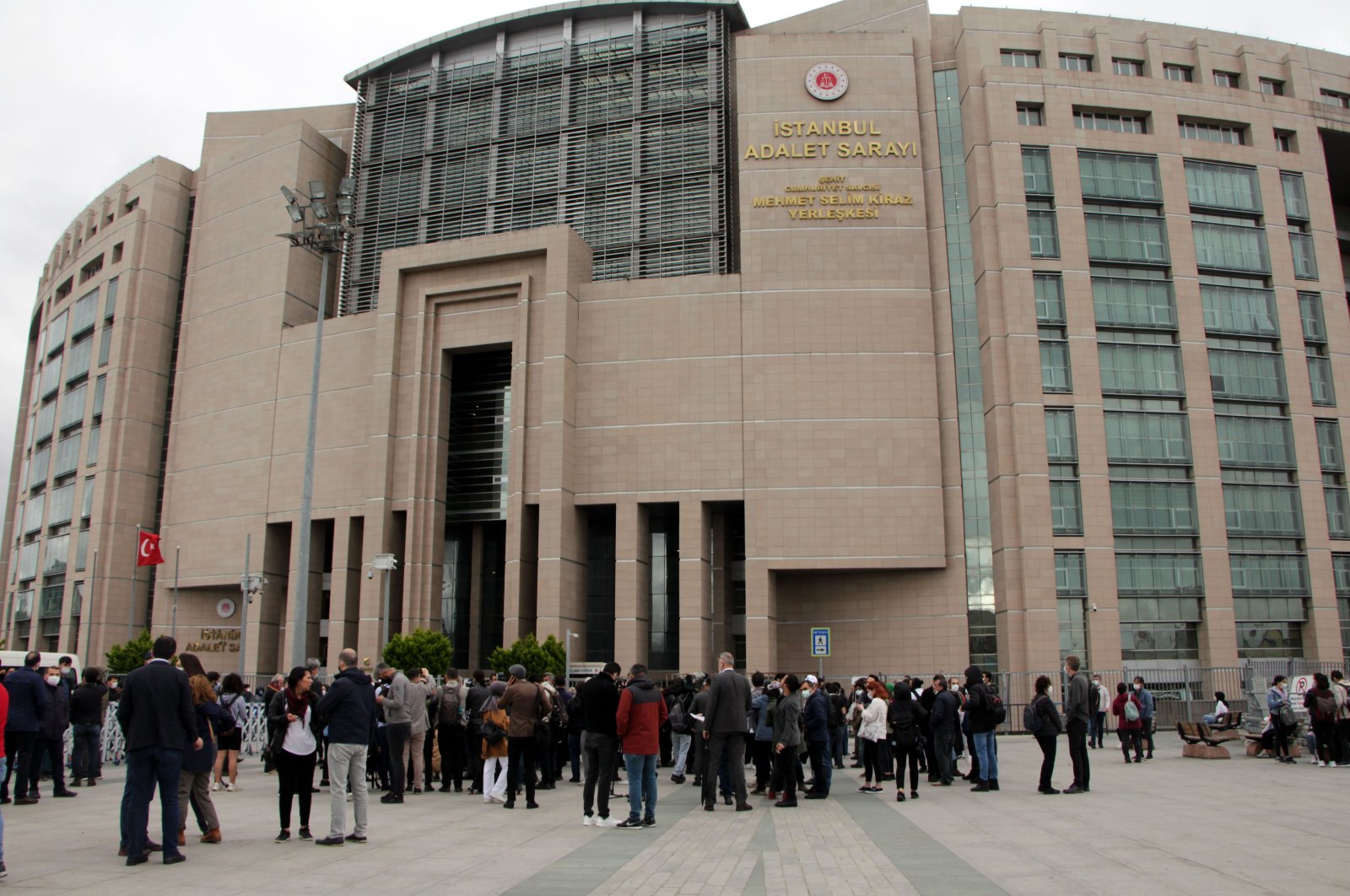 A Turkish court Friday began the retrial of businessperson Osman Kavala and 15 other suspects over their alleged role in the 2013 Gezi Park protests and subsequent riots. The court decided on the continuation of Kavala's detention.

The court rejected a request for Kavala to be released from custody and set the next hearing for August 6.

Kavala and eight others accused of organizing the Gezi Park protests that began in Istanbul were acquitted of all charges in February 2020 but an appeals court overturned that ruling in January.

Kavala, who has been kept in detention for three-and-a-half years, is also accused of involvement in the failed 2016 coup attempt. Those charges were combined with the Gezi case in February.

In response, Turkey reprimanded the U.S. for once again attempting to intervene in its domestic politics and also called for the U.S. to respect the independence of Turkey's judiciary.

“Turkey is a state of law. No state or any other party can dictate to Turkish courts about legal processes,” the Foreign Ministry said in a written statement.

“The judicial processes regarding Osman Kavala, carried out by independent courts, continue. Everyone has to respect these judicial processes,” it continued, adding that the follow-up of the enforcement of the ECtHR decision on Kavala is made by the Council of Europe.

“Our government has submitted the necessary information within this framework,” it stated.

The indictment against Kavala and the 15 other defendants accuse the suspects of financing and coordinating the actions and protests in 2013 while claiming that they had also been involved and directed aspects of an uprising since 2011.

Kavala has maintained his claim that he took part in peaceful activities to defend the environment and the park, which is near his office, and rejected the accusation that he organized and financed the protests.

Following the police's response to control the protests, they turned into nationwide demonstrations and riots against the government of then-Prime Minister Recep Tayyip Erdoğan.