Damascus bargains with YPG/PKK terrorists to save Syrian pound 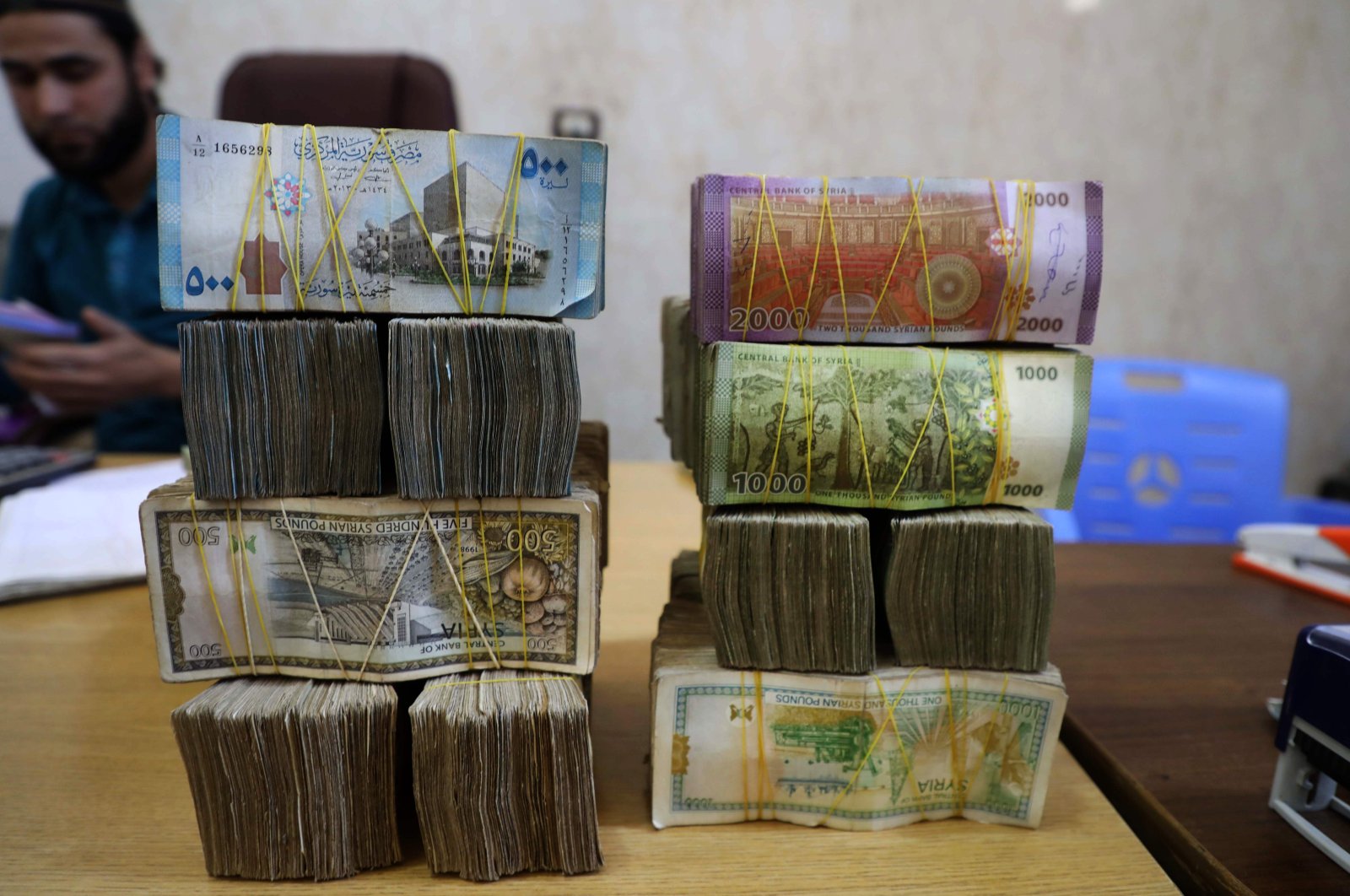 Syria's Bashar Assad regime is bargaining with YPG/PKK terrorists to prevent further erosion in the value of the local currency, the Syrian pound, according to local sources.

The sources said through this bargaining process, the Assad regime has shown the willingness to work with a terrorist group that has oppressed and terrorized civilians in northern Syria, along the Turkish border.

With the Assad regime unable to pay its rising debts to its supporters Russia and Iran, it looked to the terrorist group YPG/PKK to help stop the free fall of Syrian pound and possible economic collapse, said the sources.

The YPG/PKK had been paying its members in dollars, which depressed the local currency, but the regime made a deal with the terrorists to stop this practice.

In return, the regime dropped customs taxes on goods sent from the areas under YPG/PKK occupation to regime-controlled areas and pledged to improve trade ties if the terrorist group switched to Syrian pounds.

In addition, the regime has stopped offering to buy wheat and barley from farmers in areas under YPG/PKK occupation at better prices than the terrorist group.

Many locals in northwestern Syria's Idlib, have turned to the Turkish lira instead of the rapidly hemorrhaging Syrian pound.

New U.S. sanctions on the Assad regime that came into force this week are also expected to hit the country's economy hard.

In its more than 40-year terror campaign against Turkey, the PKK – listed as a terrorist organization by Turkey, the U.S. and European Union – has been responsible for the deaths of 40,000 people, including women and children. The YPG is the PKK's Syrian offshoot.