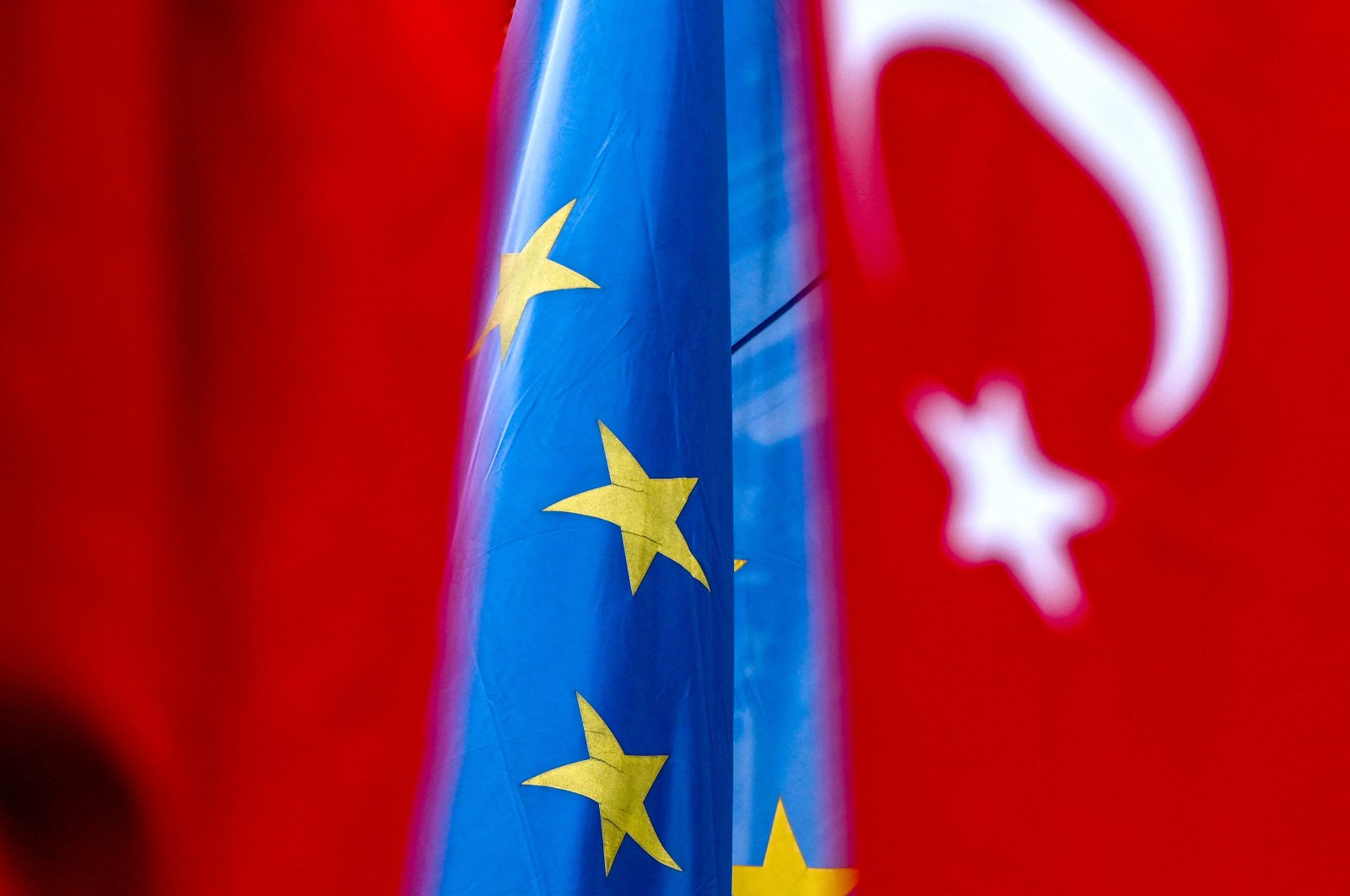 Ten embassies in Turkey announced Monday on Twitter that they abide by Article 41 of the Vienna Convention, which stipulates that envoys are not to interfere in the internal affairs of the state they serve in, after their joint statement calling for the release of jailed Turkish businessperson Osman Kavala was badly received.

The announcement by the U.S., Canada, Finland, Sweden, Denmark, Norway, New Zealand, the Netherlands, Germany and France came after the countries last week called for the release of Kavala, a Turkish businessperson who has been imprisoned over his alleged role in the 2013 Gezi Park protests, the subsequent riots and the 2016 coup bid.

President Recep Tayyip Erdoğan welcomed the Western embassies' commitment to abide by the diplomatic convention not to interfere in the host country's domestic affairs, according to presidential sources.

Earlier, the Turkish Foreign Ministry had summoned the ambassadors of the countries, accusing them of meddling in the Turkish judiciary.

Erdoğan on Saturday announced he had instructed Foreign Minister Mevlüt Çavuşoğlu to declare the 10 ambassadors as persona non grata.