2 Azerbaijani laborers killed by Armenian mine in Nagorno-Karabakh 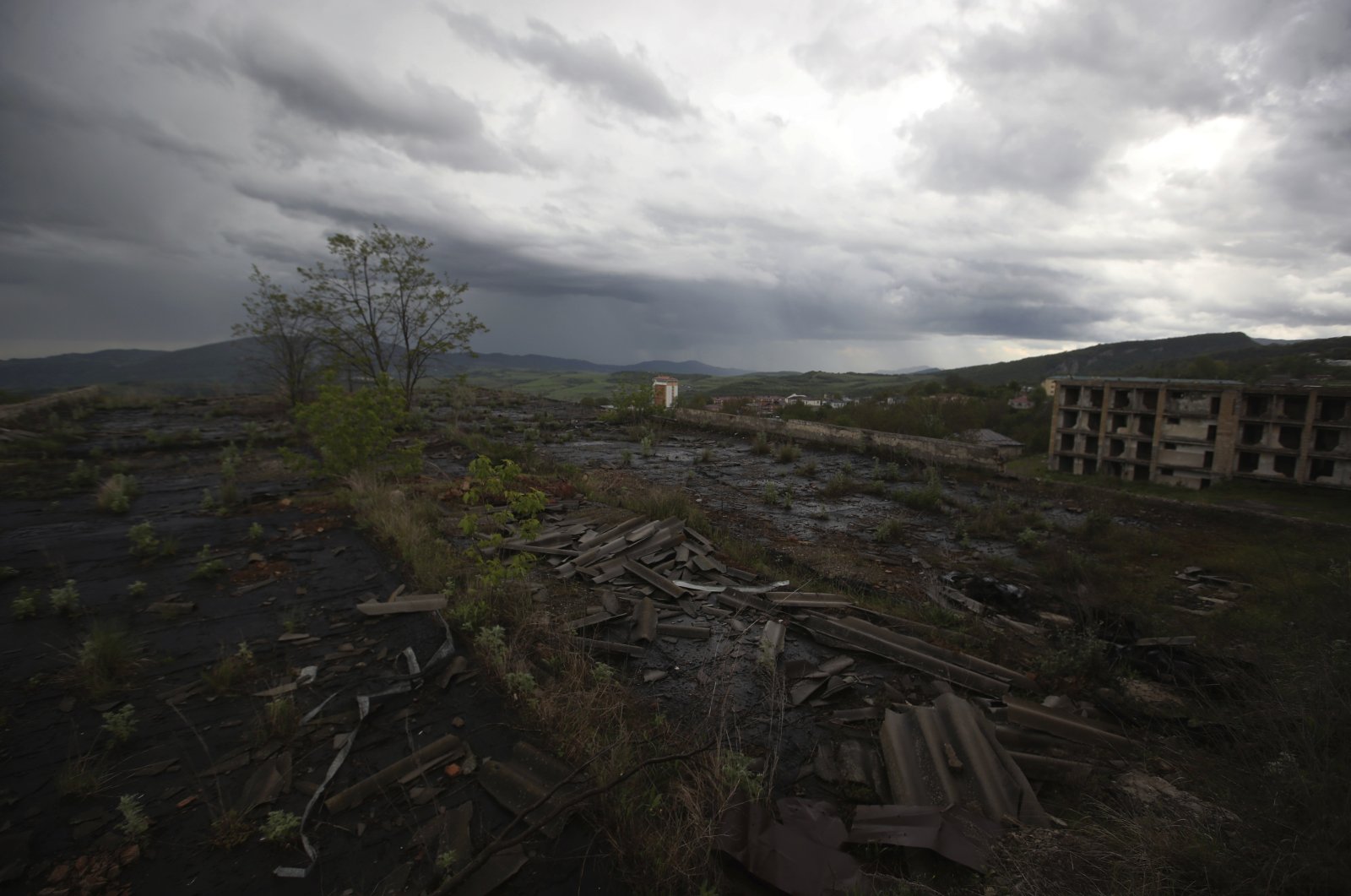 Two Azerbaijani construction workers died after a land mine planted by occupying Armenian forces exploded in Nagorno-Karabakh on Thursday.

The workers, identified as Vusal Gandiyey and Orkhan Khanatov, were killed in the Shusha region, according to Azerbaijan's Interior Ministry.

In a separate incident, an Azerbaijani soldier was killed in "another provocation committed by Armenian armed forces ... in the direction of the Kalbajar region" on Wednesday night.

"The Armenian military-political leadership bears full responsibility for the escalation of tensions," the Azerbaijani Defense Ministry said in a statement on Thursday.

Azerbaijan has been making efforts to clear the Nagorno-Karabakh region of land mines planted by Armenian forces during their nearly three decades of occupation.

Baku handed over 10 captive soldiers to Armenia this month in exchange for minefield maps, while it earlier received maps of 92,000 mines laid in Fuzuli and Zangilan and 97,000 in Aghdam after releasing 30 Armenian nationals.

Azerbaijan liberated Nagorno-Karabakh from Armenian occupation in a 44-day conflict that started in September last year and ended with a cease-fire brokered by Russia on Nov. 10.

During the face-off, Azerbaijan liberated several cities and 300 settlements and villages that were occupied by Armenia for nearly three decades.

Earlier this month, clashes broke out on the border between Armenia and Azerbaijan, with Russia stepping in again to mediate.