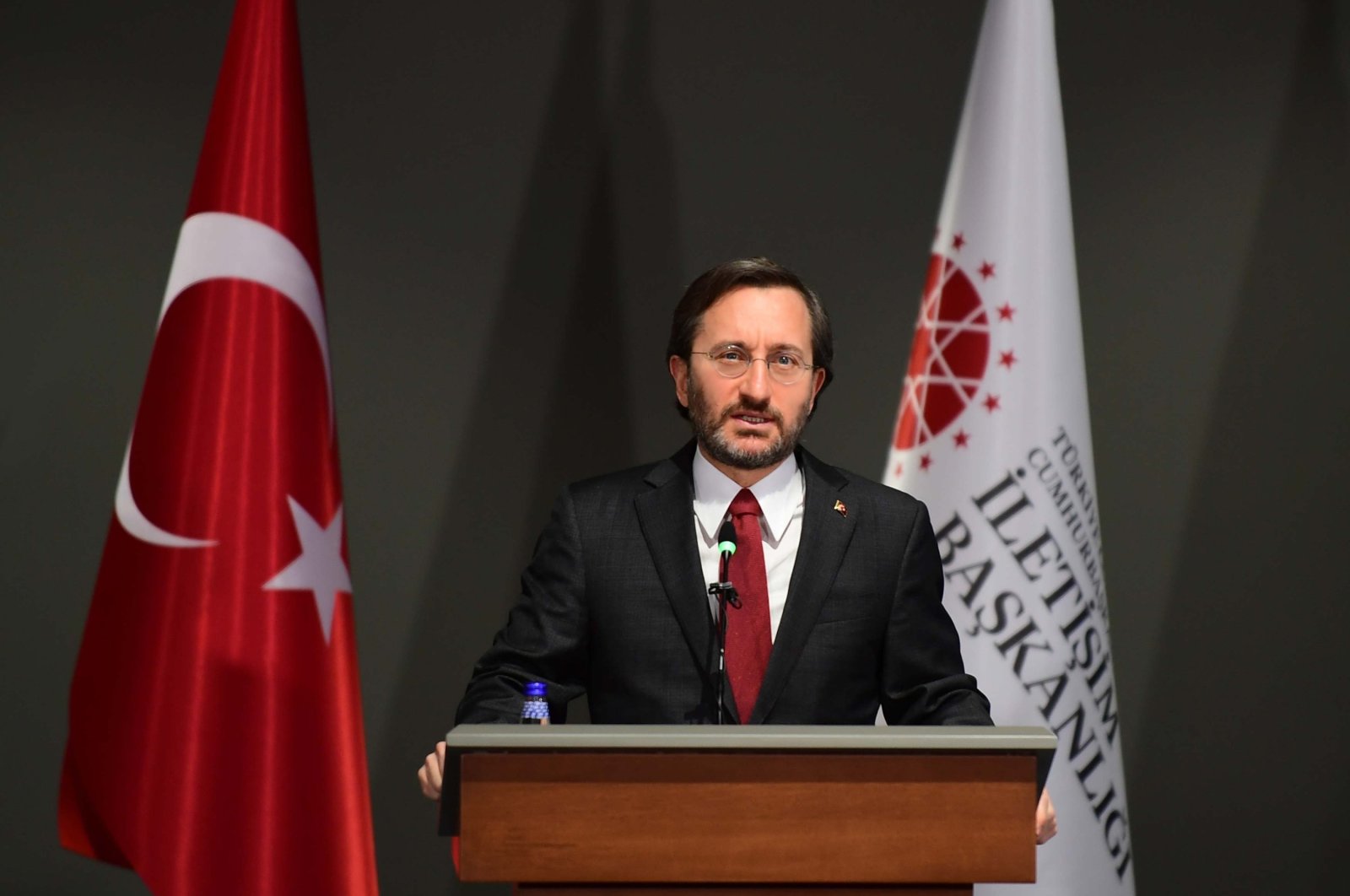 At least 267,600 people attempting to enter Turkey through illegal means have been stopped at the country's borders since the beginning of the year, Turkey's communications director Fahrettin Altun said late Thursday.

"Border security is a vital issue for Turkey. As of this year, 267,638 foreigners were hindered from entering our country through illegal means at our southern and eastern borders. We would like to express our gratitude to all our security forces working day and night to ensure border security," Fahrettin Altun said in a Twitter post.

Concerns have risen over a possible spike in migrants from Afghanistan due to the United States pulling out of the country after two decades.

Turkey, which hosts around 4 million refugees, is currently implementing new security measures on its eastern border, including a wall along parts of the 300-kilometer (186-mile) border. Afghans are believed to be the second-largest refugee community in the country after Syrians.