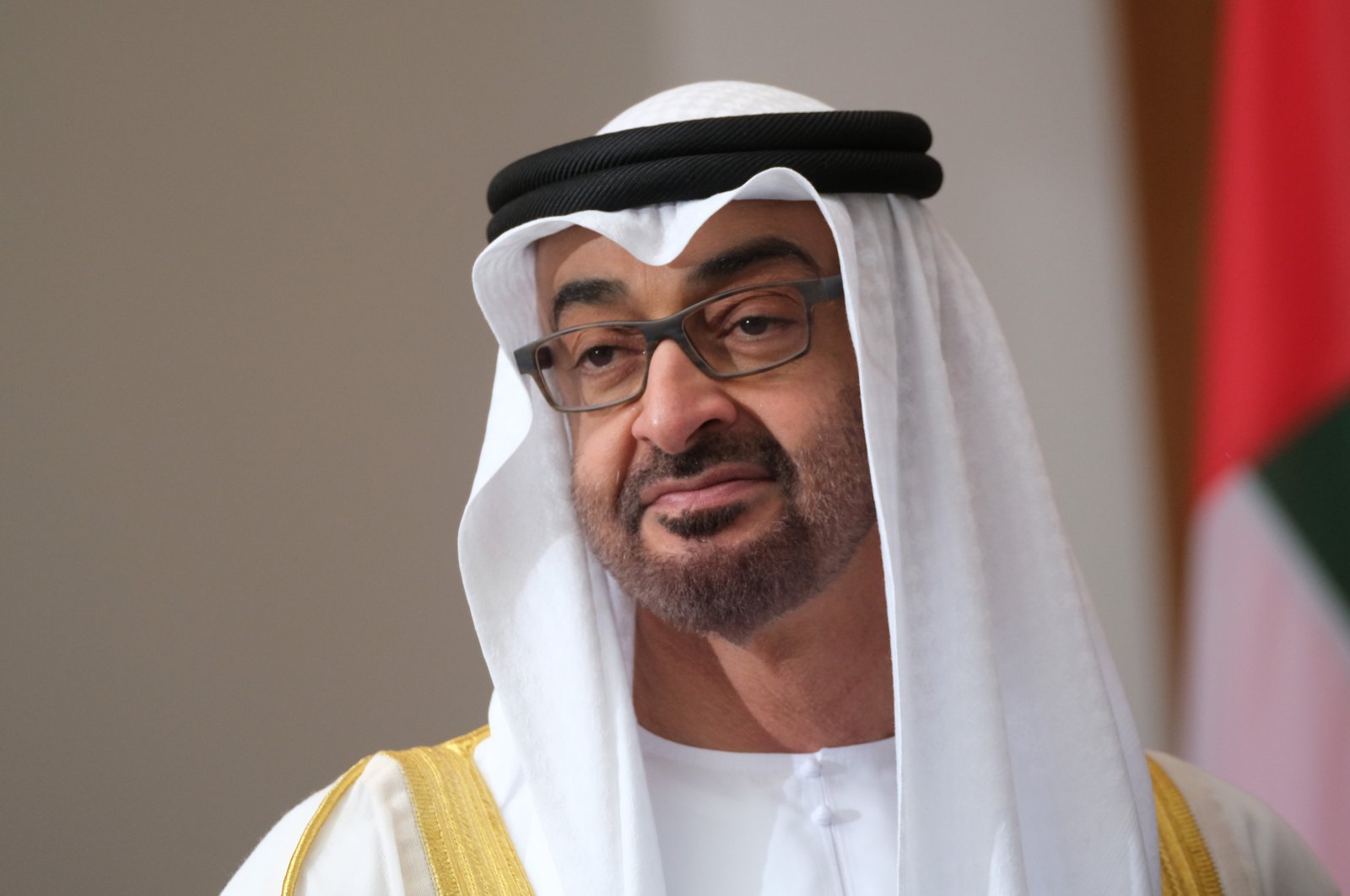 The visit will be the first in a decade as the countries have battled for regional influence and backed opposing sides in conflicts, but Ankara has sought to reduce tensions with the United Arab Emirates (UAE) and its Arab allies in recent months.

"Steps that can be taken to improve cooperation will be discussed," the Turkish Presidency said.

Earlier this year, President Recep Tayyip Erdoğan held a phone call with MBZ in which the two discussed relations between Turkey and the Gulf state.

The two discussed bilateral relations and regional issues, according to a statement from the Turkish Presidency that did not specify when the conversation took place.