Actors in Cyprus issue should be part of solution: Turkey 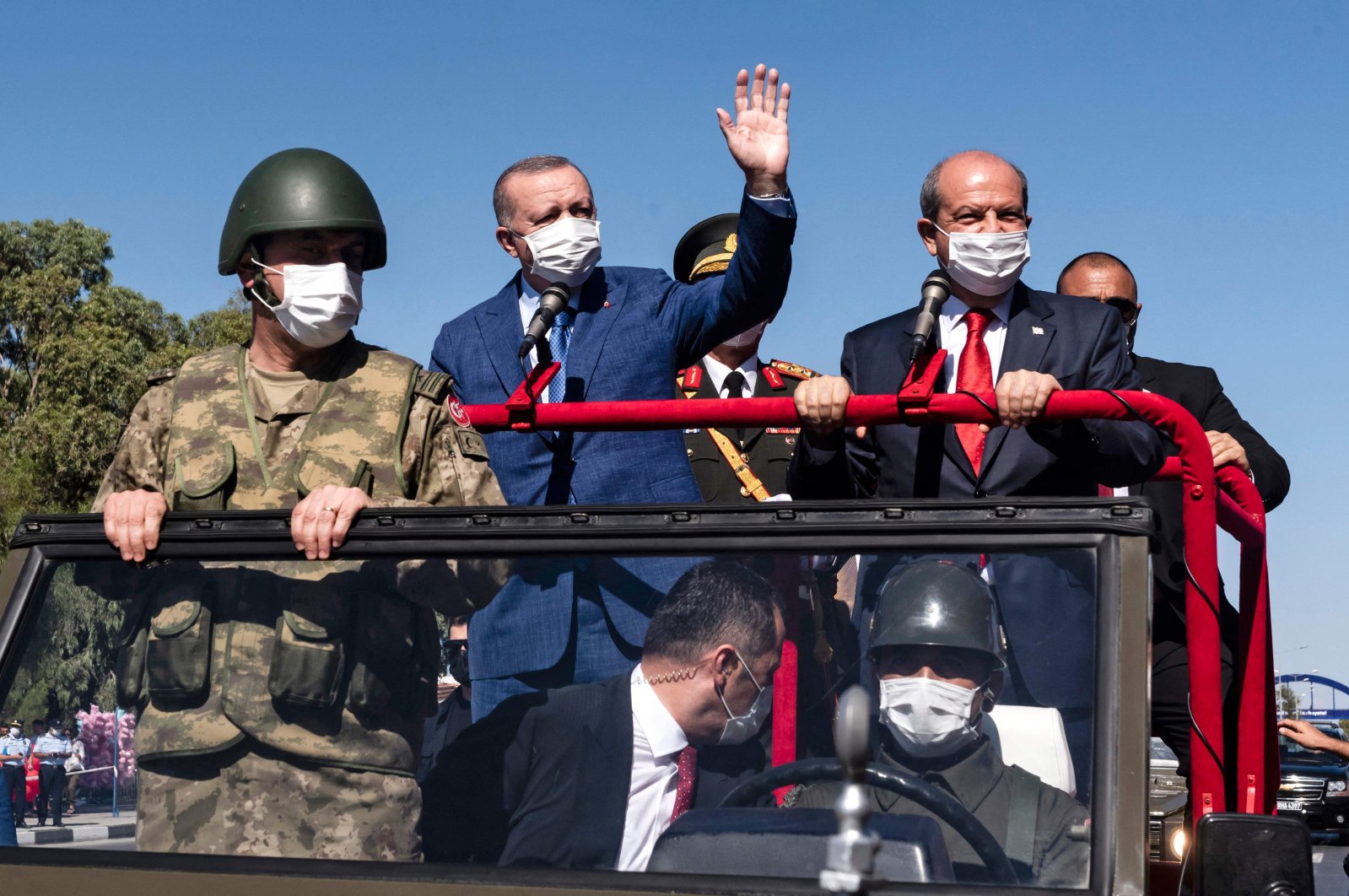 Turkey expects the actors involved in the Cyprus issue to help find a solution to the long-standing dispute on the island, rather than drag the process into a deadlock, the National Security Council said in a statement on Thursday.

"Actors who are parties to the Cyprus issue have been invited to be part of the solution, rather than insisting on their uncompromising approach," a written statement released after the council meeting, which had convened under the chairperson President Recep Tayyip Erdoğan at 4 p.m. local time (1 p.m. GMT) in the capital Ankara.

The divided island has seen an on-and-off peace process in recent years, including the failed 2017 Crans-Montana Conference in Switzerland under the auspices of guarantor countries Turkey, Greece and the U.K and the latest U.N.+5 Cyprus talks in Geneva, which ended without any concrete result.

While Greece and the Greek Cypriot administration support a federation on Cyprus, Turkey and the Turkish Republic of Northern Cyprus (TRNC) insist on a two-state solution reflecting the realities on the island.

Touching on ongoing wildfires in southern Turkey that have been burning for more than a week, the statement said that efforts to contain the flames were reviewed at the three-and-a-half-hour meeting, along with "disinformation campaigns" and additional measures.

According to official figures, at least eight people have lost their lives since the fires started in southern coastal areas last Wednesday.

On the PKK terrorist group, the statement condemned countries that protect the group and "encourage them to continue their attacks against peace and stability in our region."

The statement also said that Turkey urged Armenia to abandon its "aggressive rhetoric and actions and to adhere to its commitments and to develop cooperation with the countries of the region."

This came after a Russia-brokered cease-fire between Armenia and Azerbaijan last year ended clashes that had erupted over the Azerbaijani territory of Nagorno-Karabakh. During the 44-day conflict, Azerbaijan liberated several cities and nearly 300 settlements and villages from Armenia's nearly three-decade occupation.