Actors trying to exploit Libyan elections must be opposed: Turkey 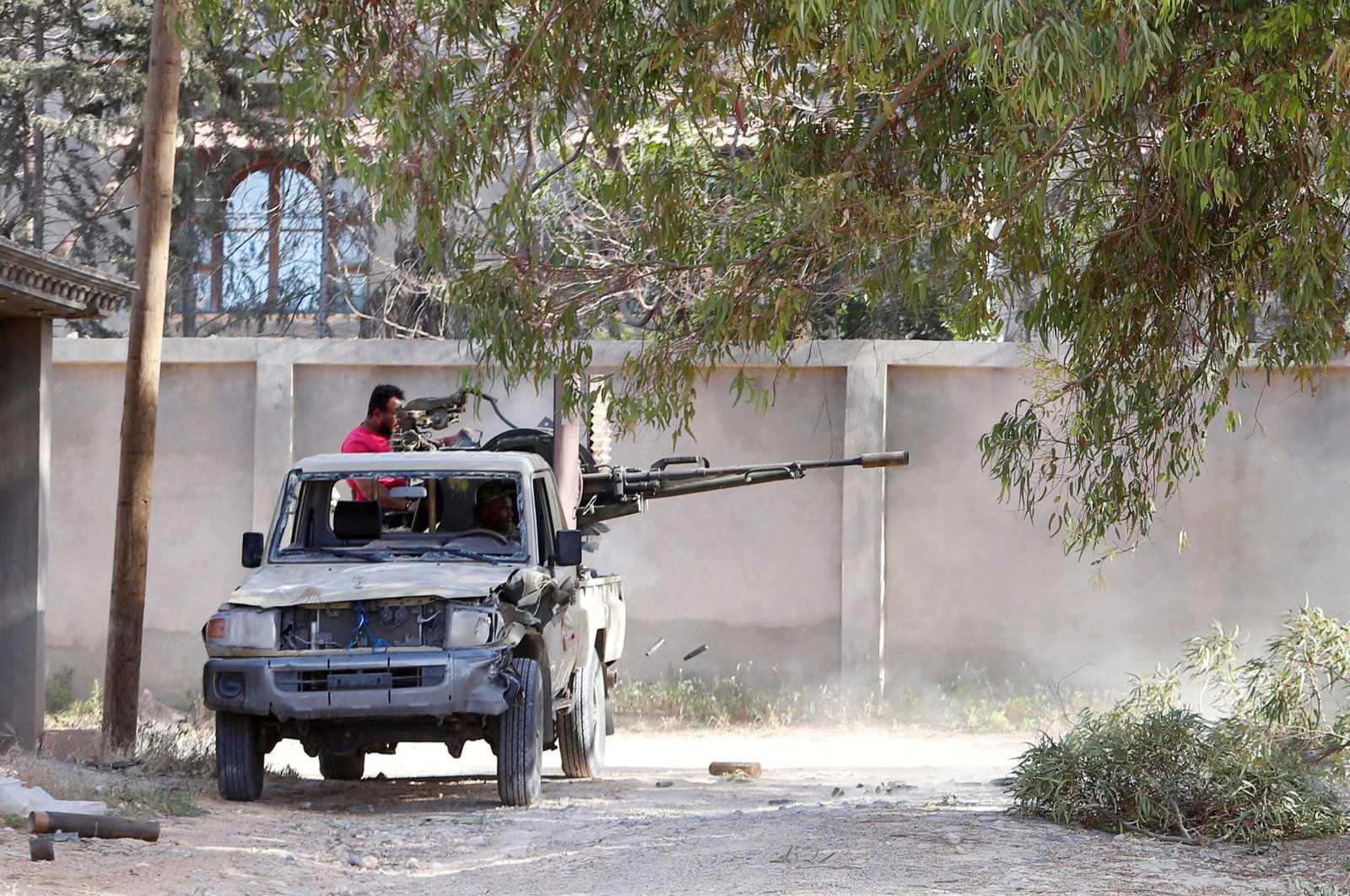 The international community should oppose actors who are trying to exploit the Libyan election process for their own interests, Turkey's National Security Council said Thursday ahead of the planned Dec. 24 elections.

Unilateral actions should be avoided in Libya to ensure the Dec. 24 elections take place in a lawful and peaceful atmosphere, said a council statement after a meeting in the capital Ankara chaired by President Recep Tayyip Erdoğan.

Turkey and Libya are bound by both historical ties and security and territorial agreements signed in November 2019.

Libya is set to hold the first round of presidential elections on Dec. 24, after years of U.N.-led attempts to usher in a more democratic future and end the country’s civil war. Adding to the concerns surrounding the election, the U.N.'s top envoy for Libya submitted his resignation last week, though he said Wednesday he is prepared to stay on through the vote if needed.

Following the 2011 overthrow and killing of Moammar Gadhafi, oil-rich Libya spent most of the last decade split between rival governments – one based in the capital, Tripoli, and the other in the eastern part of the country.

The long-awaited vote still faces challenges, including unresolved issues over laws governing the elections, and occasional infighting among armed groups. Other obstacles include the deep rift that remains between the country’s east and west and the presence of thousands of foreign fighters and troops.

The Security Council emphasized the importance of the upcoming election Wednesday, urging an “inclusive and consultative electoral process,” warning against violence and disinformation and calling for Libyans to accept the results of the vote.

Libyan Ambassador Taher el-Sonni said his country appreciates “all international initiatives with genuine intentions,” but he said the council’s members need “to heed us, too” and let Libyans lead their own way out of the crisis.

“You have a moral responsibility towards the developments in my country over the past 10 years,” he told the group. “Don’t belittle us.”