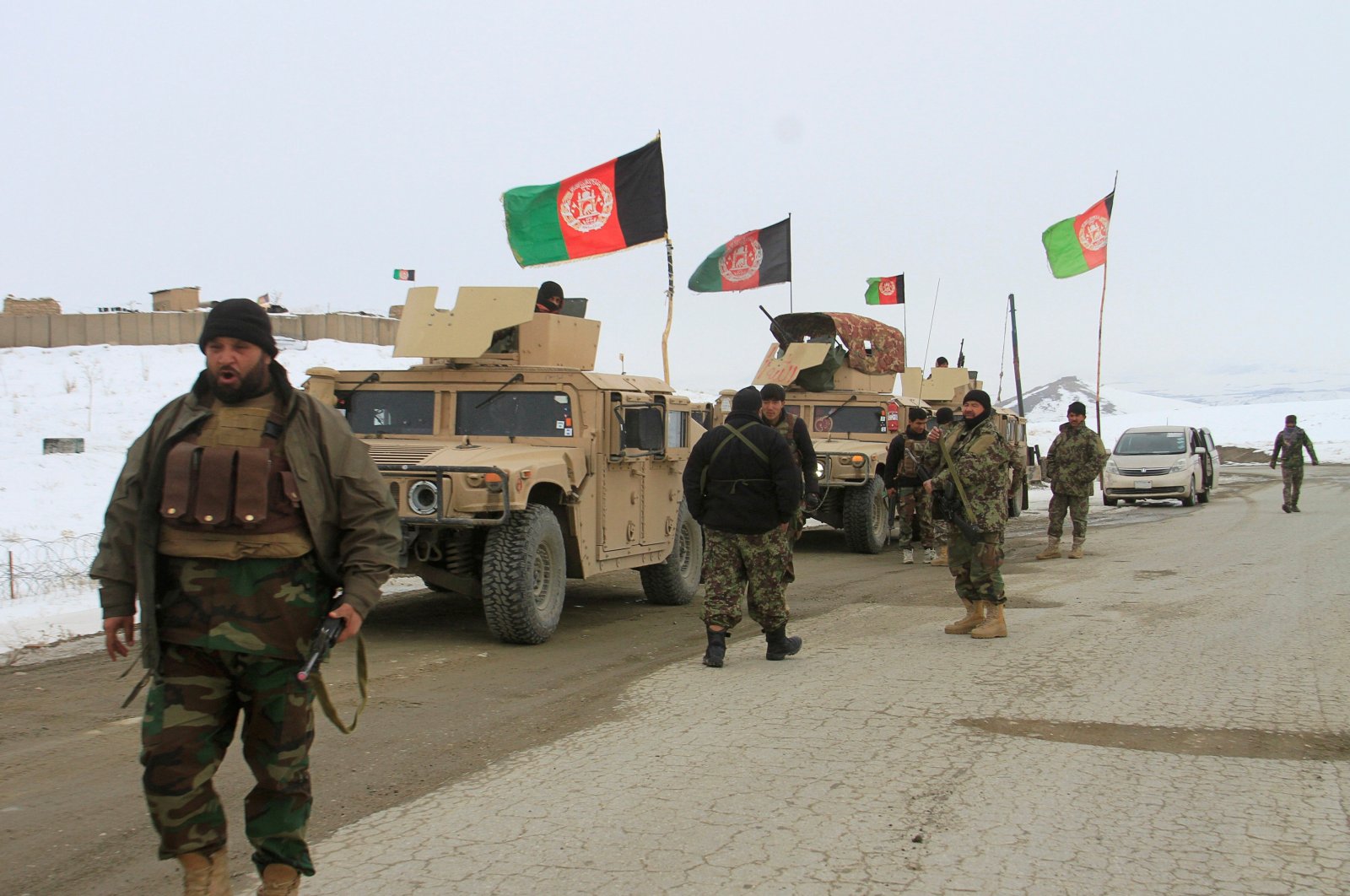 The Afghan government on Sunday announced that a cohesive and unified peace strategy had been finalized ahead of the planned peace talks set to take place in Istanbul.

The council said the strategy emphasizes strong regional and global guarantees to put an end to violence and war and for the implementation of the peace agreement in Afghanistan.

Earlier in the day, Vice President Amrullah Saleh told a public gathering in Kabul that an agreement on democratic values, a cease-fire and the establishment of a peaceful government would top the agenda of the Istanbul conference.

"The Taliban must agree to a cease-fire if they want the people to support the current peace process. It is very difficult for us [the government] to make progress under threats, suicide attacks, explosions and killings," Saleh said.

On Saturday, Washington's special envoy for Afghanistan Zalmay Khalilzad held separate meetings with Afghan President Ashraf Ghani and Abdullah Abdullah, chairperson of the HCNR, as well as other senior officials.

In his meeting with Abdullah, the U.S. official said the world expects "Afghanistan to attend the Istanbul Conference with a uniform strategy," the HCNR said in a separate statement.

Earlier this week, Ghani proposed the formation of a transitional government to push the peace process forward.

No date has been announced as of yet for the proposed Istanbul conference, but it will likely take place later this month.

Oğuzhan Ertuğrul, Turkey's ambassador to Afghanistan, has also been holding meetings with senior Afghan officials and politicians in this light.

"Turkey will continue to contribute to efforts to achieve meaningful progress in the peace process," the Turkish Embassy in Kabul said on Twitter on Saturday.

Last month, U.S. Secretary of State Antony Blinken sent a letter to Afghanistan's President Ghani which stated that Turkey would be asked to host a senior-level intra-Afghan peace meeting in the near future to finalize a peace agreement. Following the news, Turkey expressed its readiness to take part in mediation efforts to establish peace in Afghanistan and the region.