Afghan youth wanting to return to his country to be deported 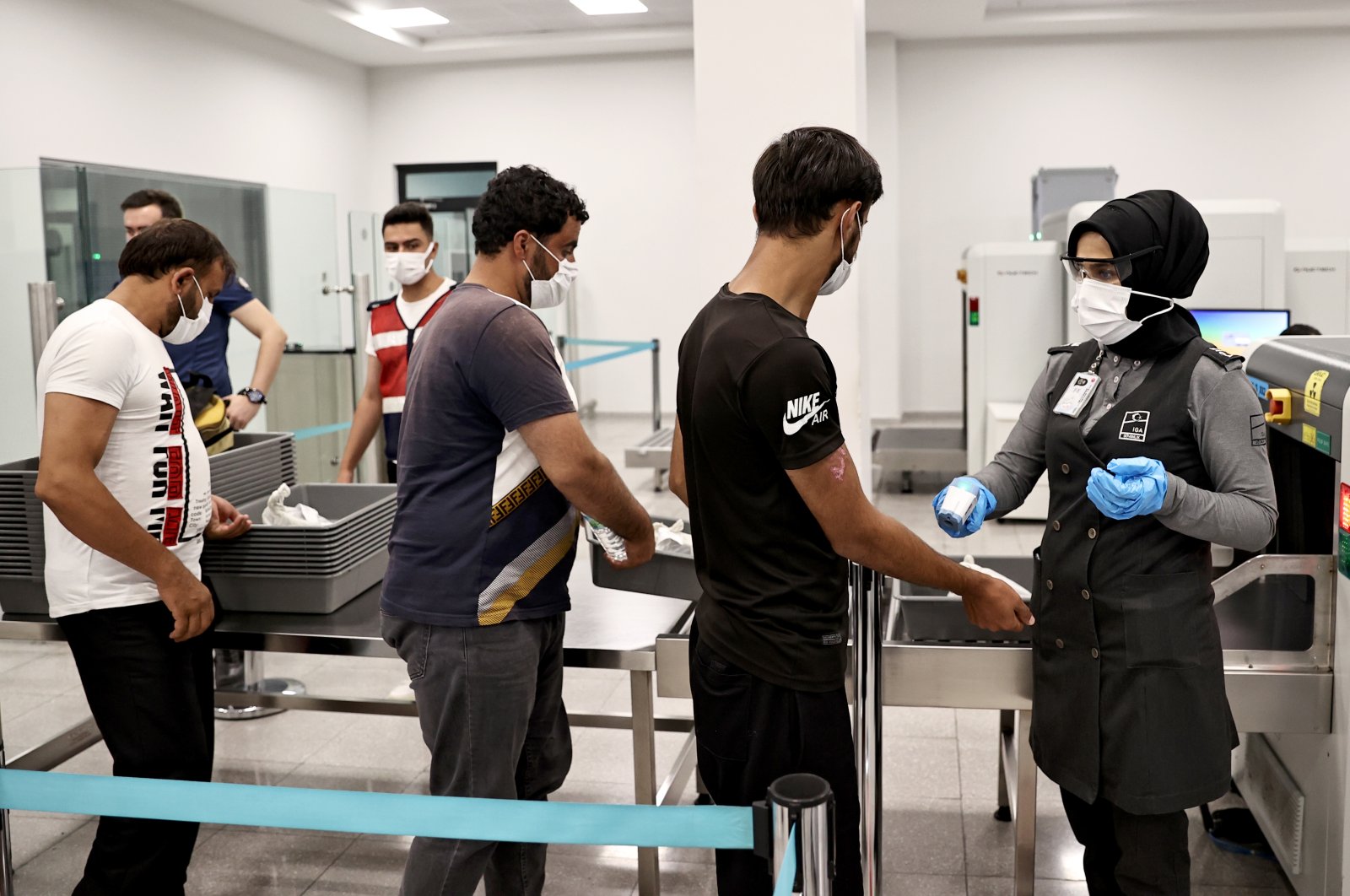 An Afghan youth living in Istanbul province who said on social media that he wants to return to his country but was hindered by Turkey was referred to the provincial migration directorate by the police to be deported.

The Afghan national said on social media: “We want to go to our country, we want to fight and die there. I do not want to live in Turkey. 5,000 people are ready to go to Afghanistan from Turkey.”

He further criticized the previous government for fleeing the country and said: “Afghan youth will not flee from anywhere. We might have fled until today but we had a state. When we had a state, we trusted them, we trusted our elders but they fled, our state has fallen.”

After figuring out their identities, Istanbul police forces detained four Afghan nationals to be deported.

The war between the Taliban and Afghan forces intensified as foreign troops announced their withdrawal from the country by Sept. 11, the 20th anniversary of the terrorist attacks that led to the U.S. invasion.

The Taliban made rapid military advances in recent weeks and took control of the capital on Sunday as government forces fled or surrendered.