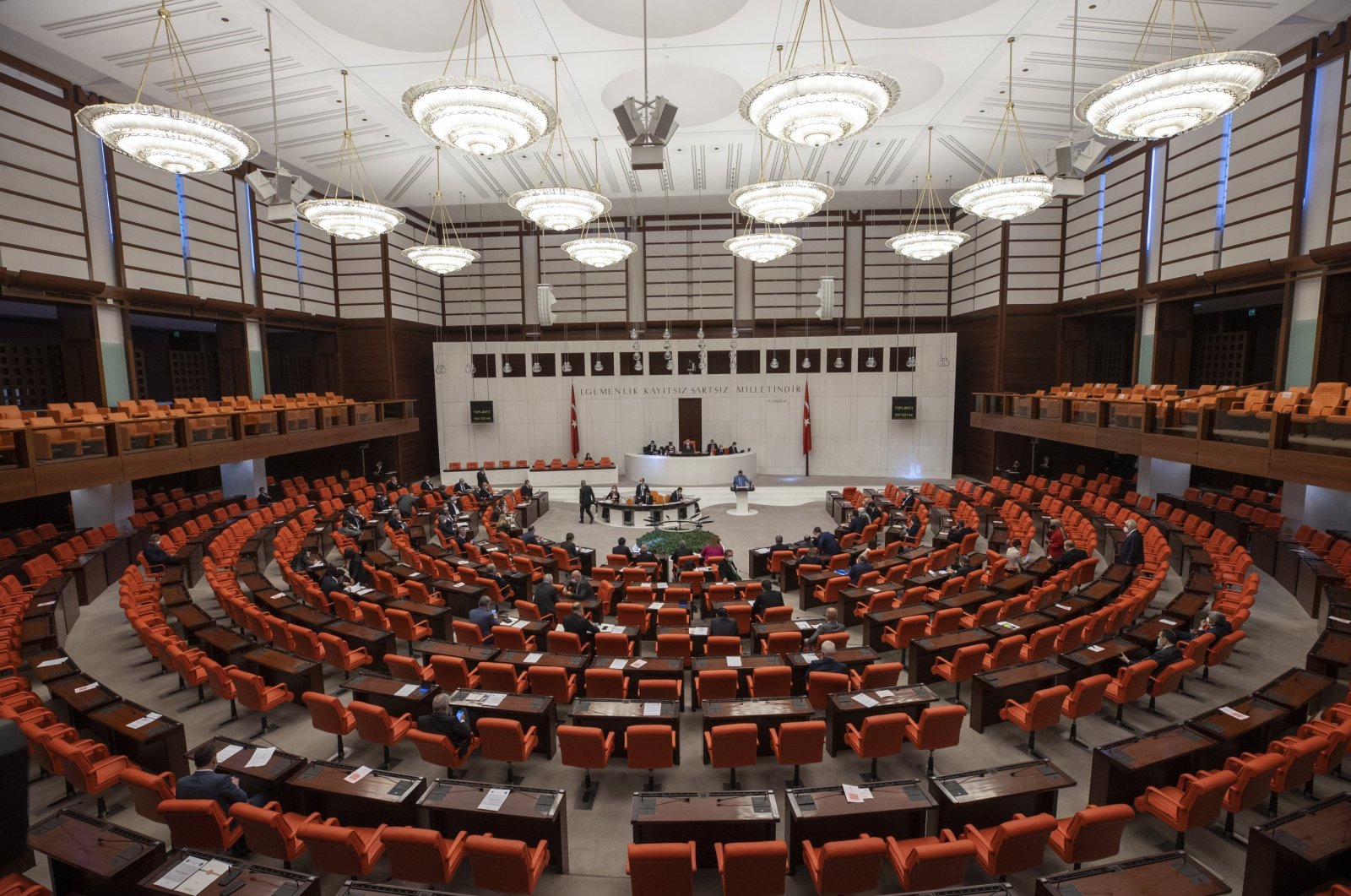 Ruling Justice and Development Party (AK Party) lawmakers in Turkey are set to propose the establishment of a parliamentary friendship group with Egypt, said a senior AK Party legislator Tuesday.

Turkey and Egypt have been trying to repair broken ties, and Foreign Minister Mevlüt Çavuşoğlu recently said that a delegation led by Deputy Foreign Minister Faruk Kaymakcı would travel to Egypt next month as part of the efforts.

The Egyptian government, on the other hand, urged Turkey not to intervene in an issue that it considers as the country’s internal affairs. The dispute led to a deadlock in bilateral relations for many years.