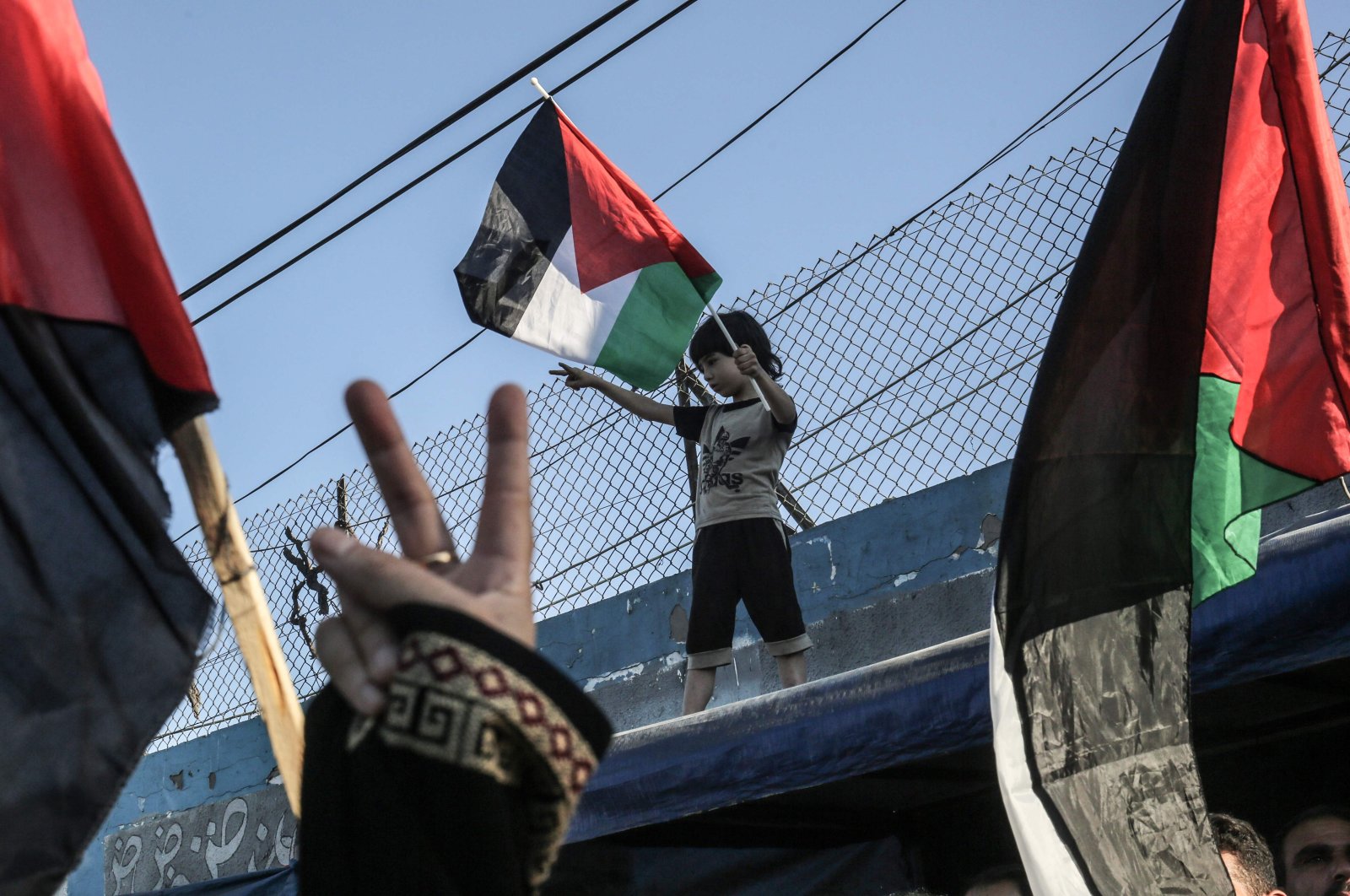 "We fully support the decision of Palestinian political parties to unite against Israel's illegal plan of annexation," Ibrahim Kalın said in a written statement on Israel's plan to annex large parts of the occupied West Bank.

The annexation was scheduled to be declared by Israeli Prime Minister Benjamin Netanyahu on Wednesday.

However, uncertainty surrounds Netanyahu's position in light of widespread international condemnation of the plan along with differences with the U.S. administration on its application.

Kalın said they believe that Palestinian people's united front against the annexation attempt will make the needed spirit of unity and solidarity permanent.

Kalın stressed once again that the plans of Israel violate international law and the initiative has no legitimate basis.

''The world must reject Israel's new policies of occupation and land-grabbing and support the Palestinian people'' he said.

Turkey will continue to stand with Palestinian people in their rightful and legitimate cause, Kalın said.

Hamas and Fatah on Thursday held a joint conference in which the sides agreed to unify efforts against annexation.

They have remained at odds since the former seized the control of Gaza Strip in mid-2007 after several days of street fighting.