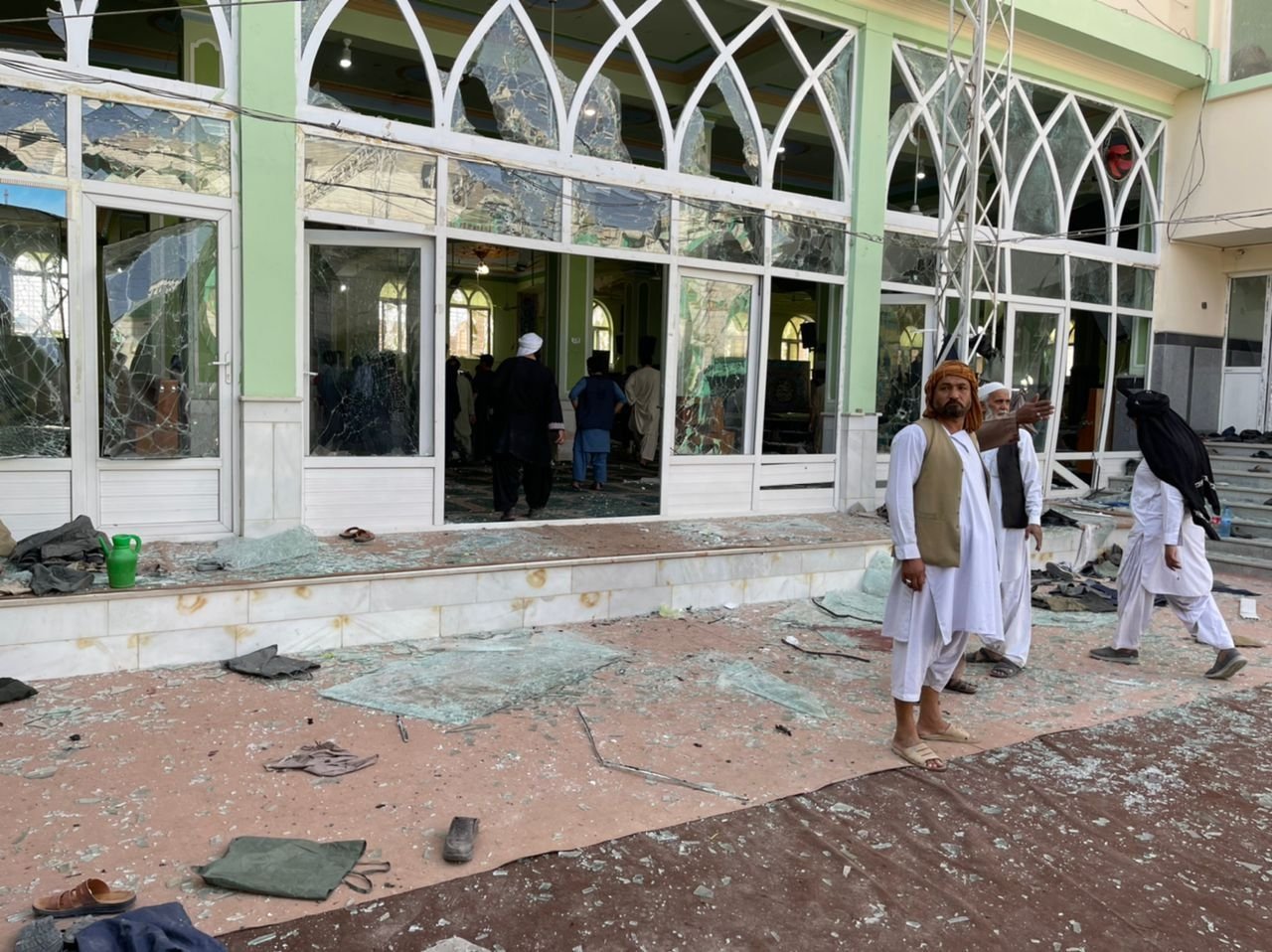 Turkey's Foreign Ministry on Friday "strongly" condemned recent terrorist attacks in Afghanistan that have been targeting mosques in particular.

In a statement, the ministry expressed sadness over one such attack that left dozens dead or injured during weekly Muslim Friday prayers in the southern province of Kandahar.

The ministry also expressed to the Afghan people its condolences for the victims who were killed and wished a speedy recovery to those injured.

Earlier, a bomb blast had hit a Shiite mosque in Kandahar during Friday prayers, killing at least 30 people, an official confirmed.

Murtaza Zarifi, a security officer at the mosque, claimed the attack was carried out by two suicide bombers.

The explosion comes only days after a suicide bomb attack claimed by the Daesh terrorist group on a Shiite mosque in the northern city of Kunduz, which killed 46 people.