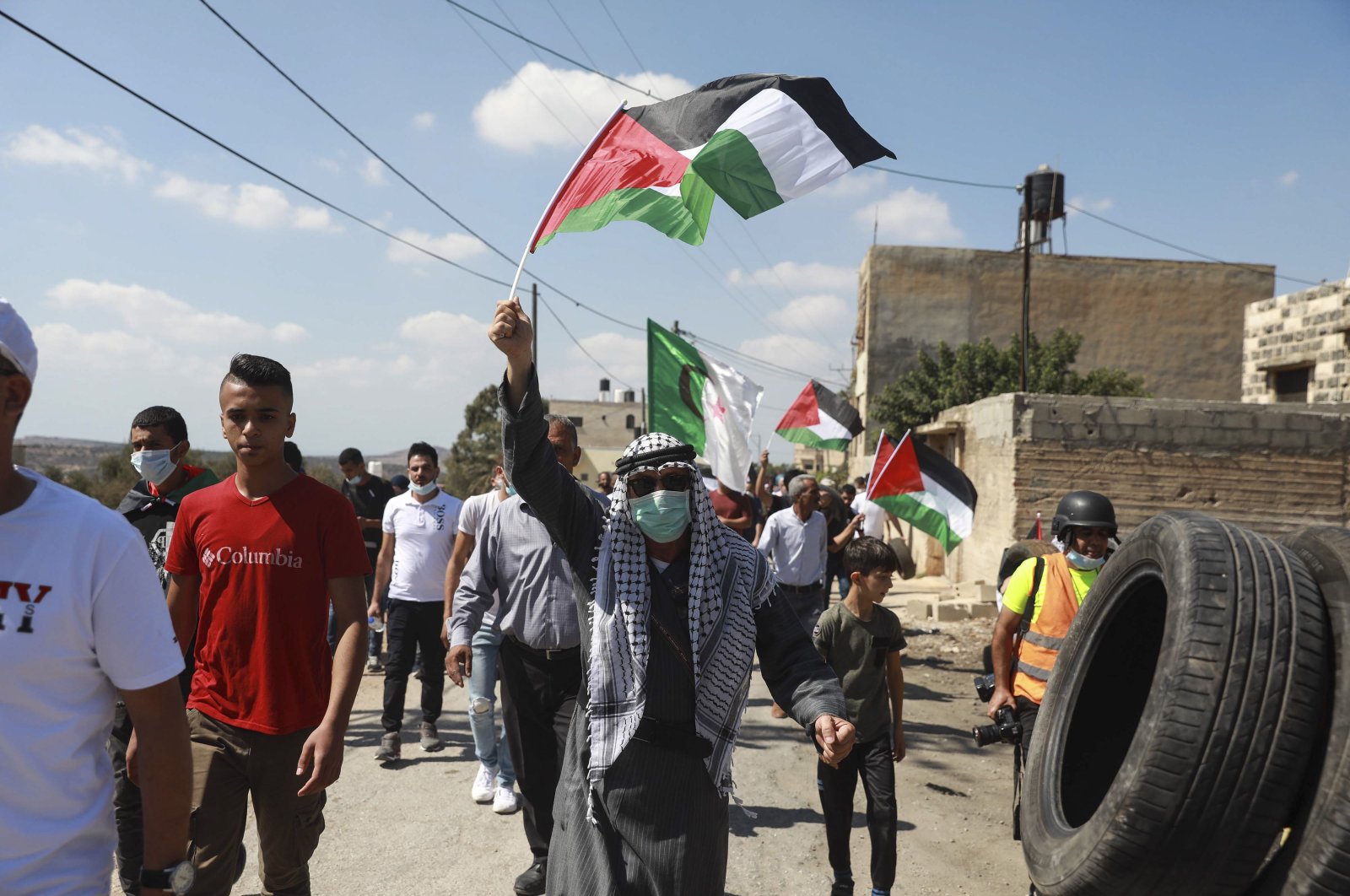 Turkey's foreign minister reiterated support for Palestinian reconciliation and said Ankara is ready to help with the upcoming elections, during a video call with his counterpart on Wednesday.

"It was agreed to hold legislative elections, followed by presidential elections, then elections for the National Council," Fatah's Central Committee member Azzam al-Ahmad told Anadolu Agency (AA) in an exclusive interview, referring to the parliament of the PLO.

Hamas and Fatah have been bitter rivals since 2007 when the former wrested the Gaza Strip from the latter after days of street fighting.

The United Arab Emirates (UAE) and Bahrain recently signed controversial agreements to establish diplomatic relations with Israel, amid strong condemnations from Palestinian factions, who called the pacts a betrayal of the Palestinian cause.