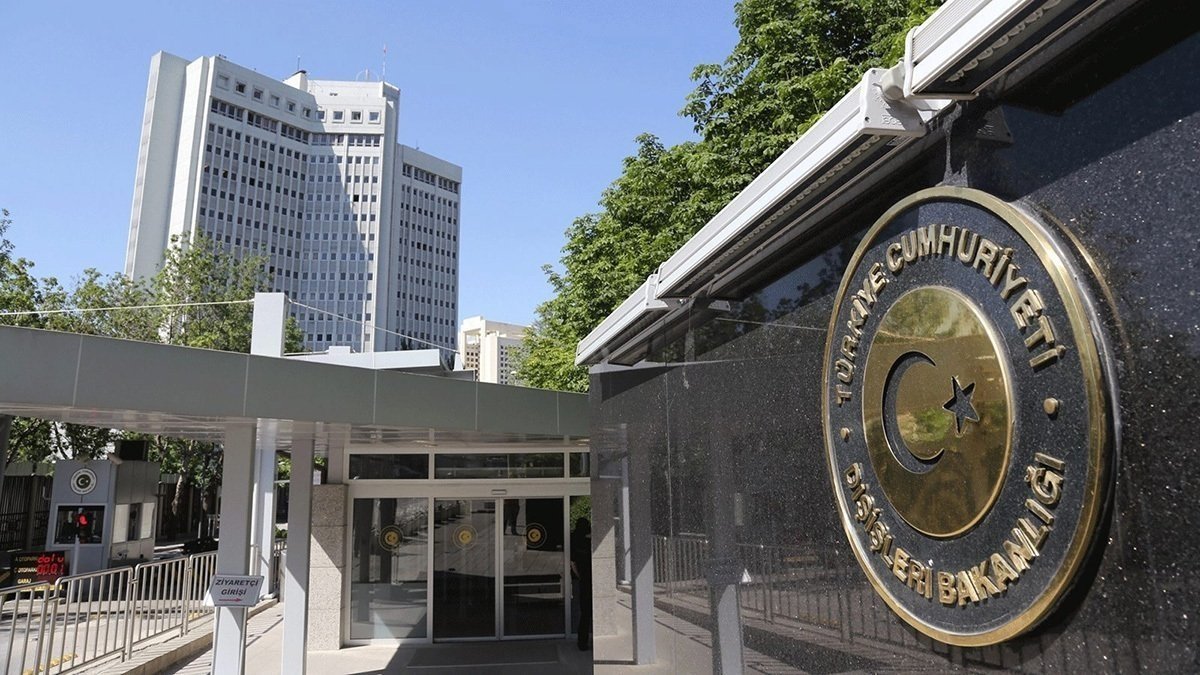 Earlier in the day, the Chinese Embassy's Twitter account mentioned Akşener and Yavaş, and said the Uyghur region is an inseparable part of Chinese territory.

"It is a fact that is accepted by the world and cannot be debated," it added.

It was reported that Turkey will convey its discomfort and reaction over the messages to China's ambassador, Liu Shaobin.