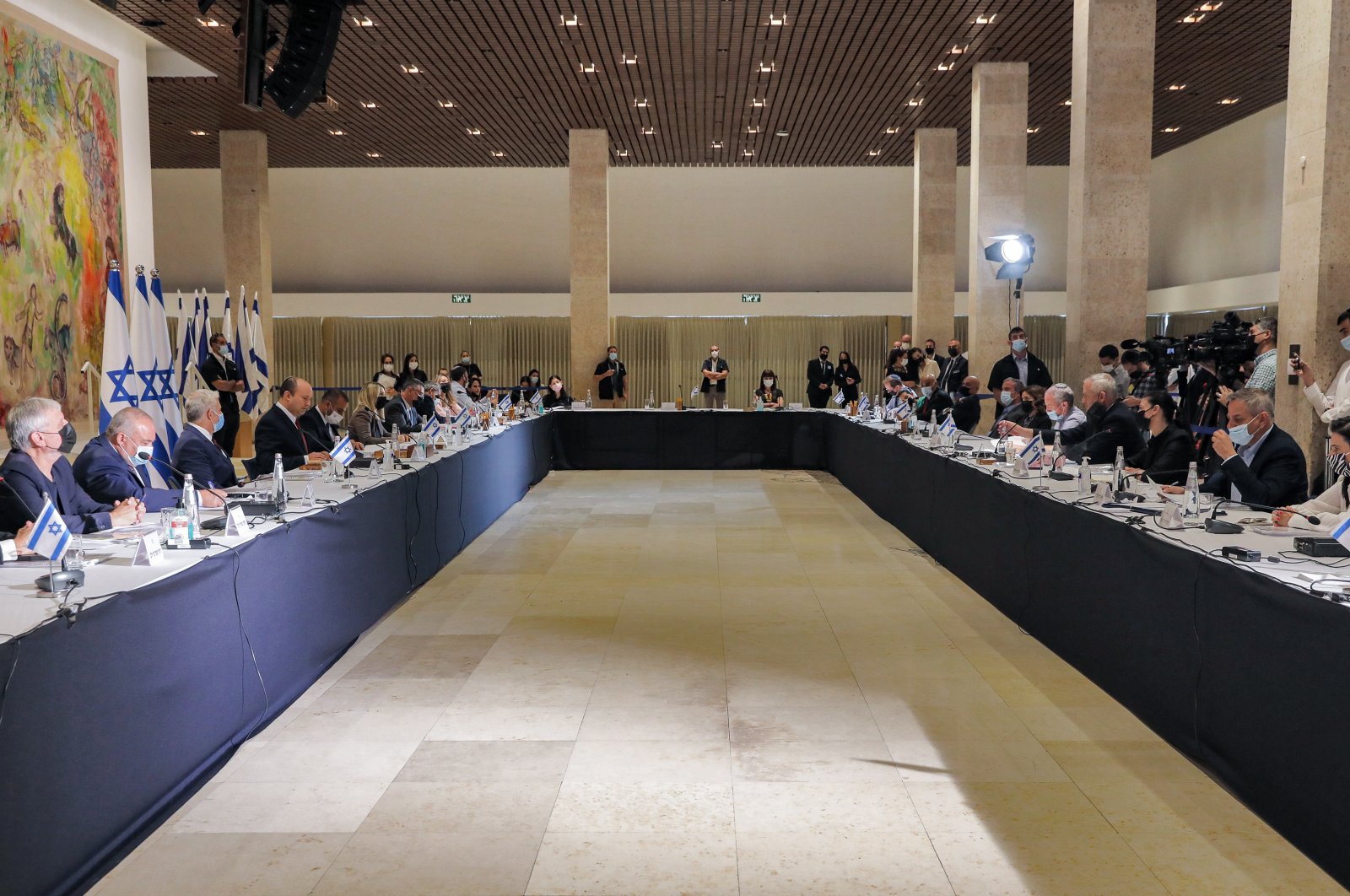 The Israeli government's recent decision to put Turkey on the list of countries marked red due to the high rate of coronavirus infections is political, two Arab deputies in the Knesset (Israel's parliament) said, denouncing the decision.

Representatives Ahmed Al-Tibi and Osama Al-Saadi from the Arab List for Change told the Knesset in a statement that the list initially included Greece but that the country was removed on "political" grounds following a visit by Greek Foreign Minister Nikolaos Dendias last week to Israel.

"Two weeks ago, a report was published listing names of countries with a travel ban imposed on them including Greece," Al-Tibi said. "(But) after the visit of the Greek Foreign Minister (last week), the decision (to include Greece) in the red list was revised, while Turkey and Georgia remained on the list."

Al-Tibi said keeping Turkey on the list affects many Arab Israelis to whom Turkey is the "number one tourist destination."

The Arab deputy called for virus tests before and after travel, asking the Israeli government to treat Turkey similarly to Greece.

He criticized the politicization of health matters as indicative of a lack of professionalism and called on the Ministry of Health to treat all countries "equally."

"A large group of citizens (already) bought tickets to Turkey, and with this ban, they will lose these sums," he added.