Armenia to respond positively to signals from Turkey: Pashinian 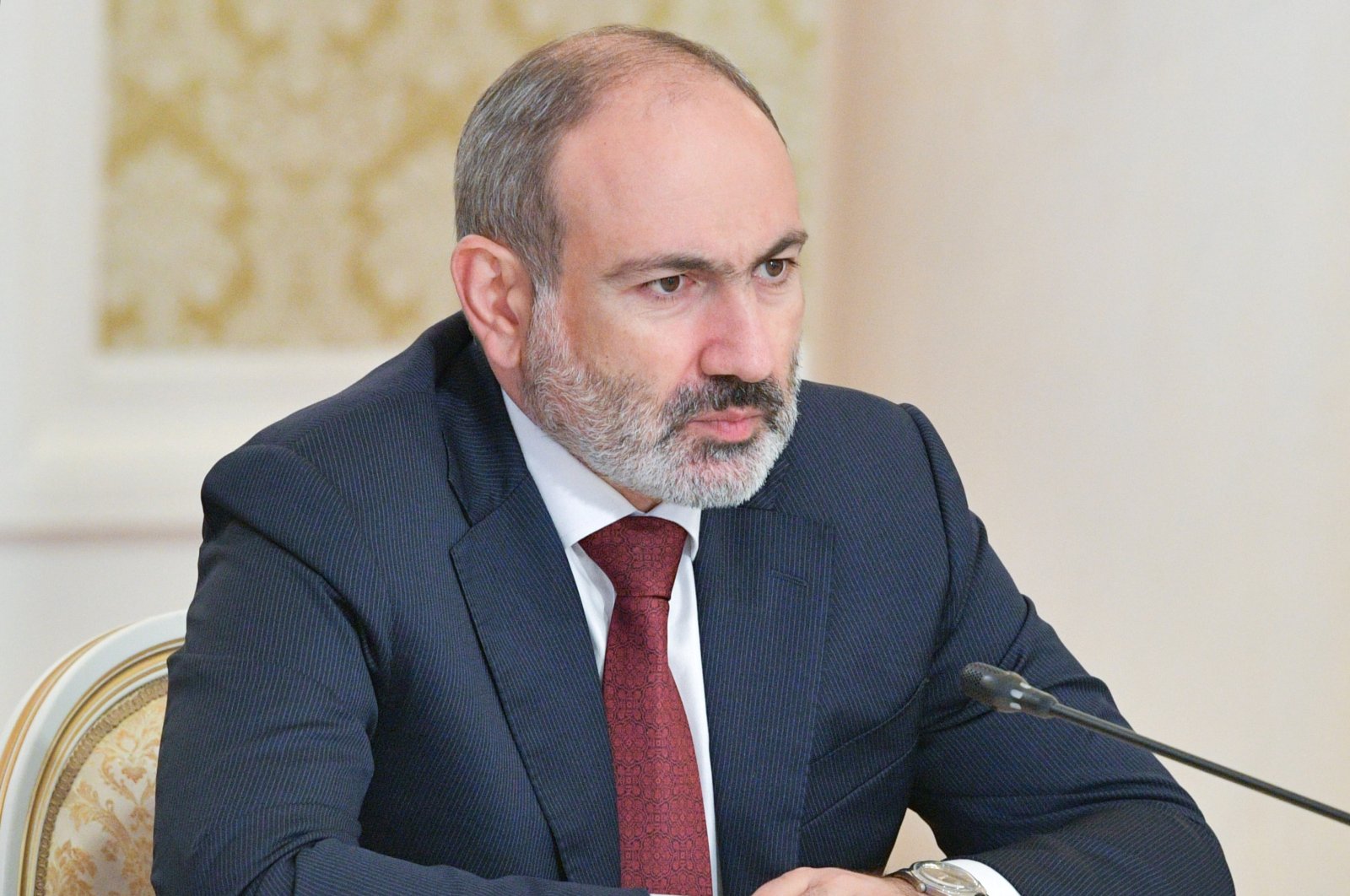 Pashinian spoke on his evaluations of the agenda items at a government meeting in the capital Yerevan.

Turkish President Recep Tayyip Erdoğan said Aug. 25, "We expressed that with the end of the occupation in Nagorno-Karabakh, a new window of opportunity has opened in our region for lasting peace and that we will do what is necessary if Armenia considers it."

Erdoğan several times proposed the establishment of a six-country regional cooperation platform, saying it would be a win-win initiative for all regional actors in the Caucasus.

Commenting on his proposal of forming a six-country regional cooperation platform, Erdoğan had said that it is an initiative that can provide win-win opportunities for all parties: “If Armenia joins this process and takes positive steps, a new page in Turkey-Armenia relations can be opened. If new opportunities arise, it is obvious that Armenia will also have a serious advantage. Armenia will be the side gaining most from it.”

Ankara has pledged its full support to Baku in its efforts to liberate its lands from Armenian occupation. About 20% of Azerbaijan's territory had been under illegal Armenian occupation for nearly three decades. In the most recent conflict that began on Sept. 27, Azerbaijan took back much of the land in and around the Nagorno-Karabakh enclave that it lost in a 1991-1994 war that killed an estimated 30,000 people and forced many more from their homes.

Following the Nov. 10 signing of a Russia-brokered agreement to end the fighting and work toward a comprehensive resolution, Turkey agreed with Russia that its troops would also monitor the cease-fire. Ankara and Moscow signed an agreement to establish a joint observation center in Nagorno-Karabakh.