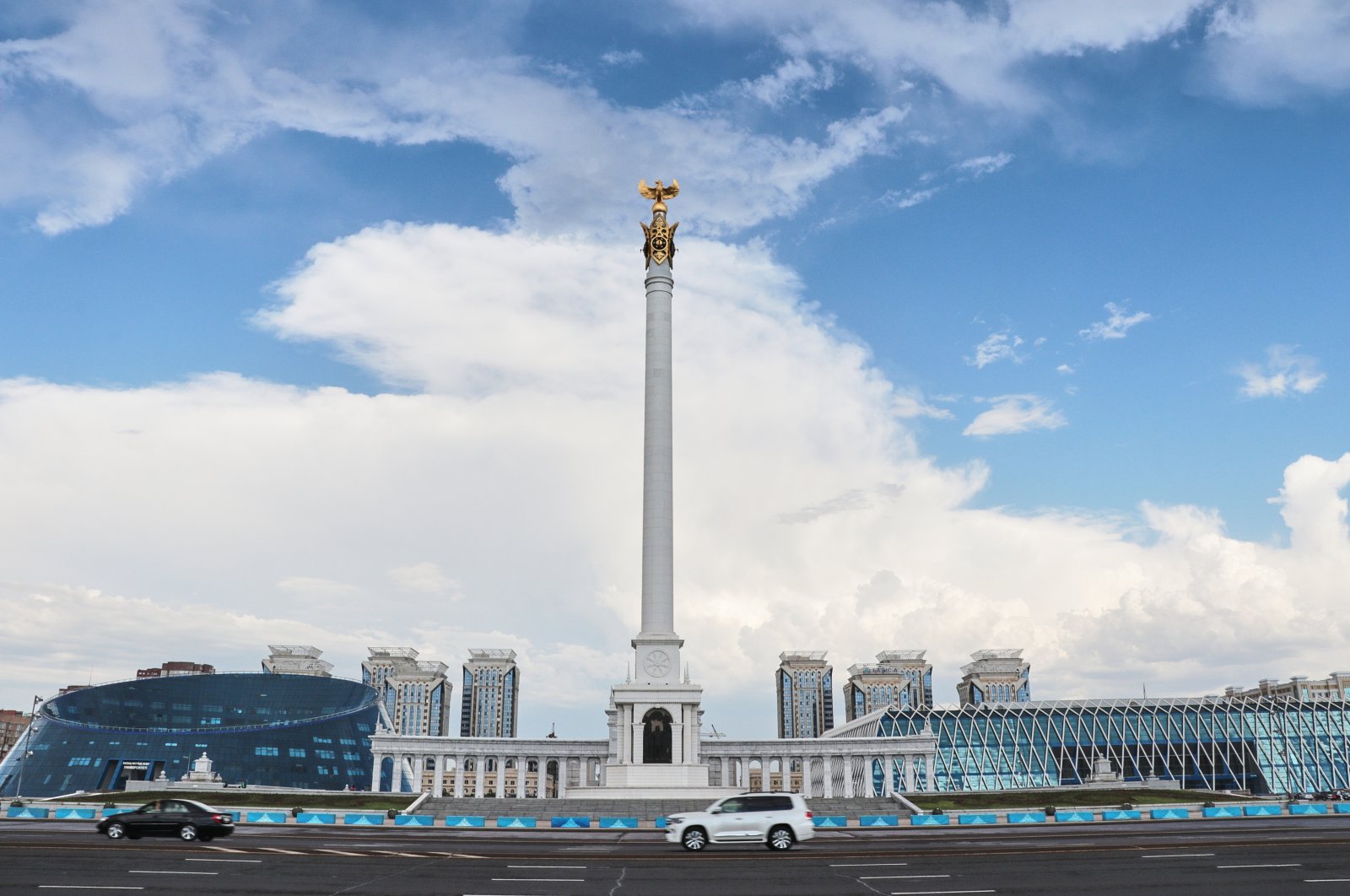 The 16th meeting of the Astana trio – made up of Turkey, Russia and Iran – on Syria started early Wednesday in Kazakhstan's capital Nur-Sultan.

The Turkish delegation was being represented by the Foreign Ministry director general responsible for Syria, Ambassador Selçuk Ünal, while the Syrian opposition was headed by Ahmet Toma. The Russian delegation was lead by the country's special envoy to Syria Alexander Lavrentiev and Iran by Ali Asghar Khaji, a senior adviser to the Iranian foreign minister on special political affairs.

Ahead of the meeting, Lavrentiev stated that “the political process in Syria will be handled comprehensively. We will discuss the Syrian Constitutional Committee, which came to a halt in Geneva, especially with U.N. Syria special envoy Geir Pedersen. Because according to us, the necessary conditions to carry out the 6th council of the constitutional committee exist.”

“We want the situation in Syria to reach stability and turn toward activities to develop its economy,” he added.

High-level representatives from the United Nations, Jordan, Lebanon and Iraq will also take part in the talks as observers.

The 16th meeting of the Astana peace process had been postponed due to the COVID-19 pandemic.

The meeting will focus on the situation on the ground in Syria, socioeconomic and sanitary-epidemiological issues, international humanitarian assistance to Syria, prospects for the resumption of work by the Syrian Constitutional Committee in Geneva and confidence-building measures including prisoner exchanges, the release of hostages and the search for missing persons.

A Security Council resolution adopted in December 2015 unanimously endorsed a road map to peace in Syria that was approved in Geneva on June 30, 2012, by representatives of the U.N., the Arab League, the European Union, Turkey and all five permanent Security Council members – the U.S., Russia, China, France and Britain.