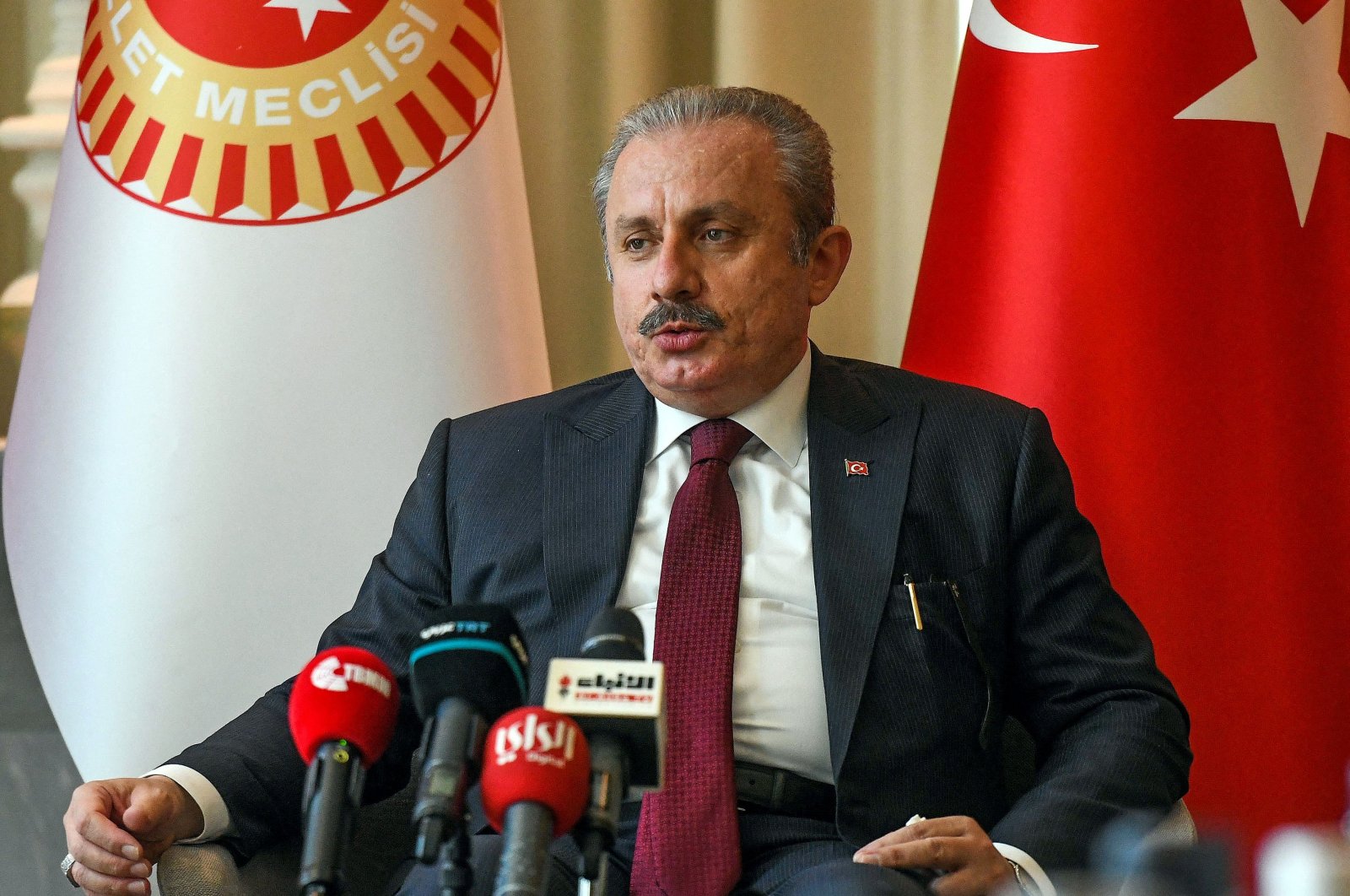 Turkey's Parliament Speaker Mustafa Şentop called on all countries to fulfill their responsibilities regarding the migrant crisis, as he criticized the Austrian chancellor for his recent remarks.

Şentop denounced Austrian Chancellor Sebastian Kurz's recent remarks in which he pushed for Turkey to take in more people fleeing from Afghanistan, where the Taliban have made rapid gains amid the withdrawal of foreign troops.

"Turkey has not caused the problems in Syria and Afghanistan, but Turkey bears the consequences of all these problems," he said while speaking to the media in Azerbaijan's capital Baku.

"This is a problem for the whole world. Every country needs to realize and fulfill its responsibility in this regard."

He emphasized that Ankara sees the migration issue from a humanitarian perspective, pointing out that Turkey currently hosts more than 4 million refugees.

He said European countries should stop shying away from their obligations and should be asking "why they can't do more for immigrants, (and) for Turkey, which is already shouldering such a heavy burden."

In a recent interview with the German daily Bild am Sonntag, Kurz said Turkey would be "a more suitable place" for Afghan refugees than Germany, Austria, or Sweden.

Turkey's Foreign Ministry issued a strong rebuke earlier this week, reiterating that Turkey "will not bear a new migration wave."

"While conveying our approach to our interlocutors at every occasion and level, we reiterate that Turkey will not be the border guard or refugee camp of the European Union," read the statement.