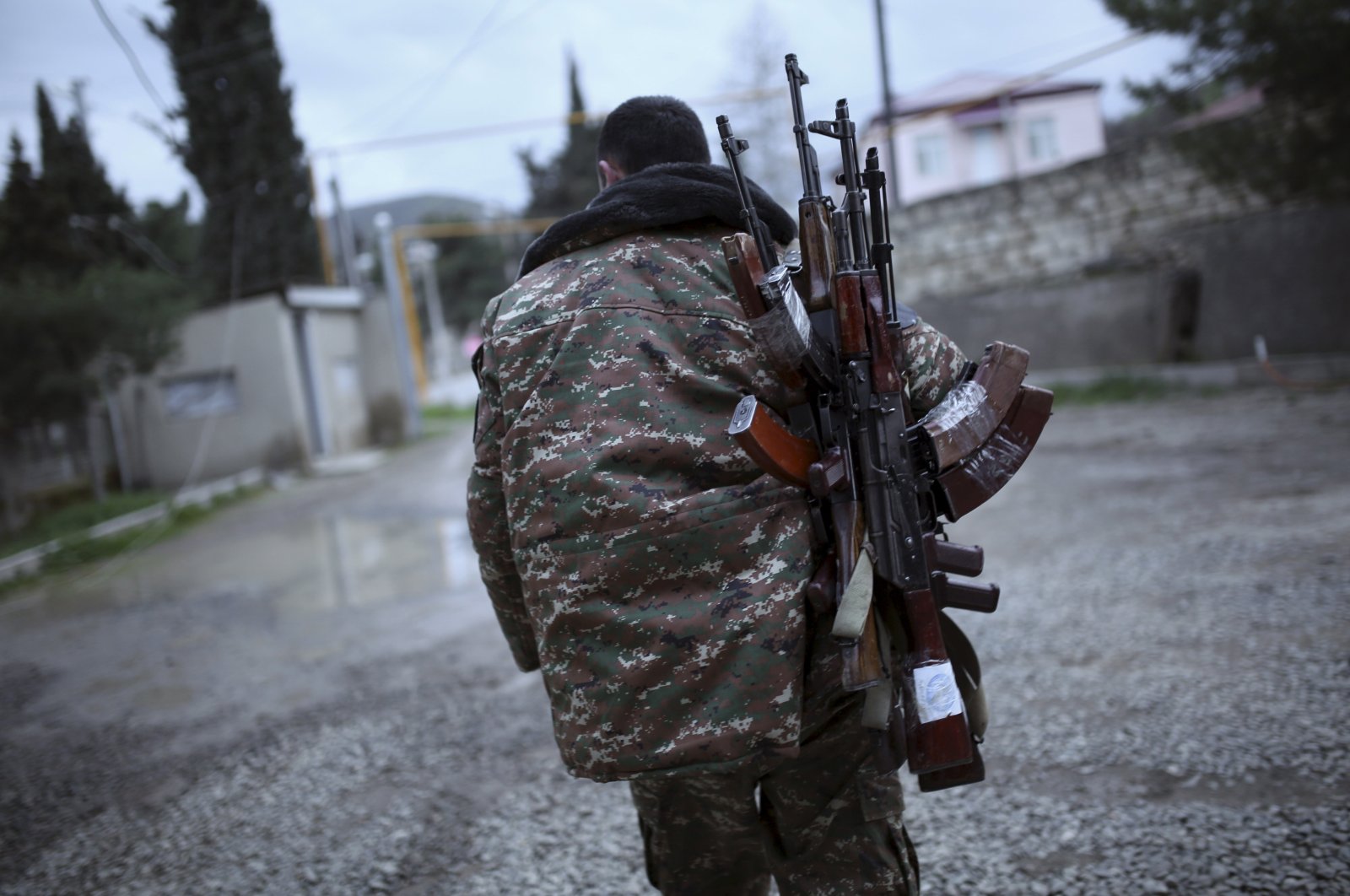 Armenia and Azerbaijan agreed to a cease-fire at their border on Nov. 16 after Russia urged them to step back from confrontation following the deadliest clash since a war last year.

In a statement, Azerbaijan's State Security Service said it had handed over 10 Armenian soldiers who were detained on Nov. 16. It also released 10 soldiers earlier in December. On that occasion, Russia played the mediation role.

"An important humanitarian gesture demonstrating the mutual will to strengthen confidence," European Council President Charles Michel wrote of the release on Twitter. Days earlier, Michel had overseen talks in Brussels between Azerbaijani President Ilham Aliyev and Armenian Prime Minister Nikol Pashinian. The European Union assured both leaders of support in resolving their conflict for control of the Nagorno-Karabakh region, for example by promising to help clear mines in the region.

In a statement, Azerbaijan's security agency said the soldiers were detained while attempting a provocation in the Kalbajar border region on Nov. 16. Previous meetings between Pashinian and Aliyev had been mediated by Russian President Vladimir Putin. Putin had negotiated a cease-fire between the two South Caucasus republics during a war in 2020, in which Azerbaijan recaptured large parts of Nagorno-Karabakh occupied by Armenia for three decades. Since then, however, there have been repeated armed clashes along the border. Several people were killed and injured in the fighting in November.