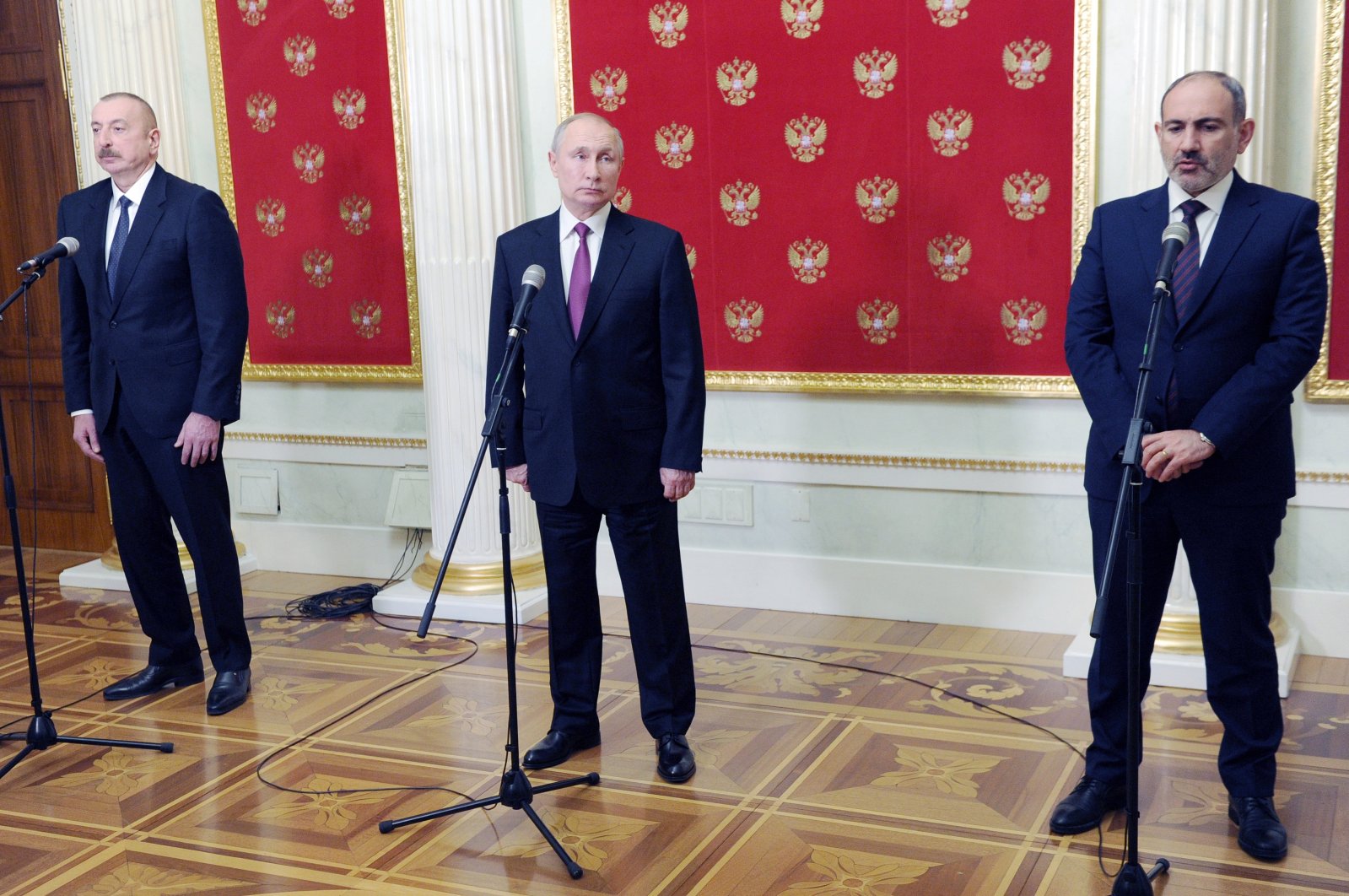 Speaking at the opening of 8th Global Baku Forum, Aliyev said that Azerbaijan and Armenia are in the post-conflict era now, and Baku is ready to make a peace deal with Yerevan.

“We are rebuilding the liberated lands. More than 1 million of our compatriots will return to our lands. Now we are in the post-conflict period. We have proposed a peace and demarcation agreements to Armenia. But we have not received a response yet. Azerbaijan demonstrates the constructive approach at maximum level. Everything is depending on Armenia's stance. We are ready to work on the peace agreement, to turn a new page,” he said.

The Azerbaijani President also criticized the unproductive approach of the international community before last year’s conflict.

The 8th Global Baku Forum brings together high-level representatives, including former heads of state and government, officials of international and nongovernmental organizations (NGOs) from more than 40 countries to discuss issues of global importance.