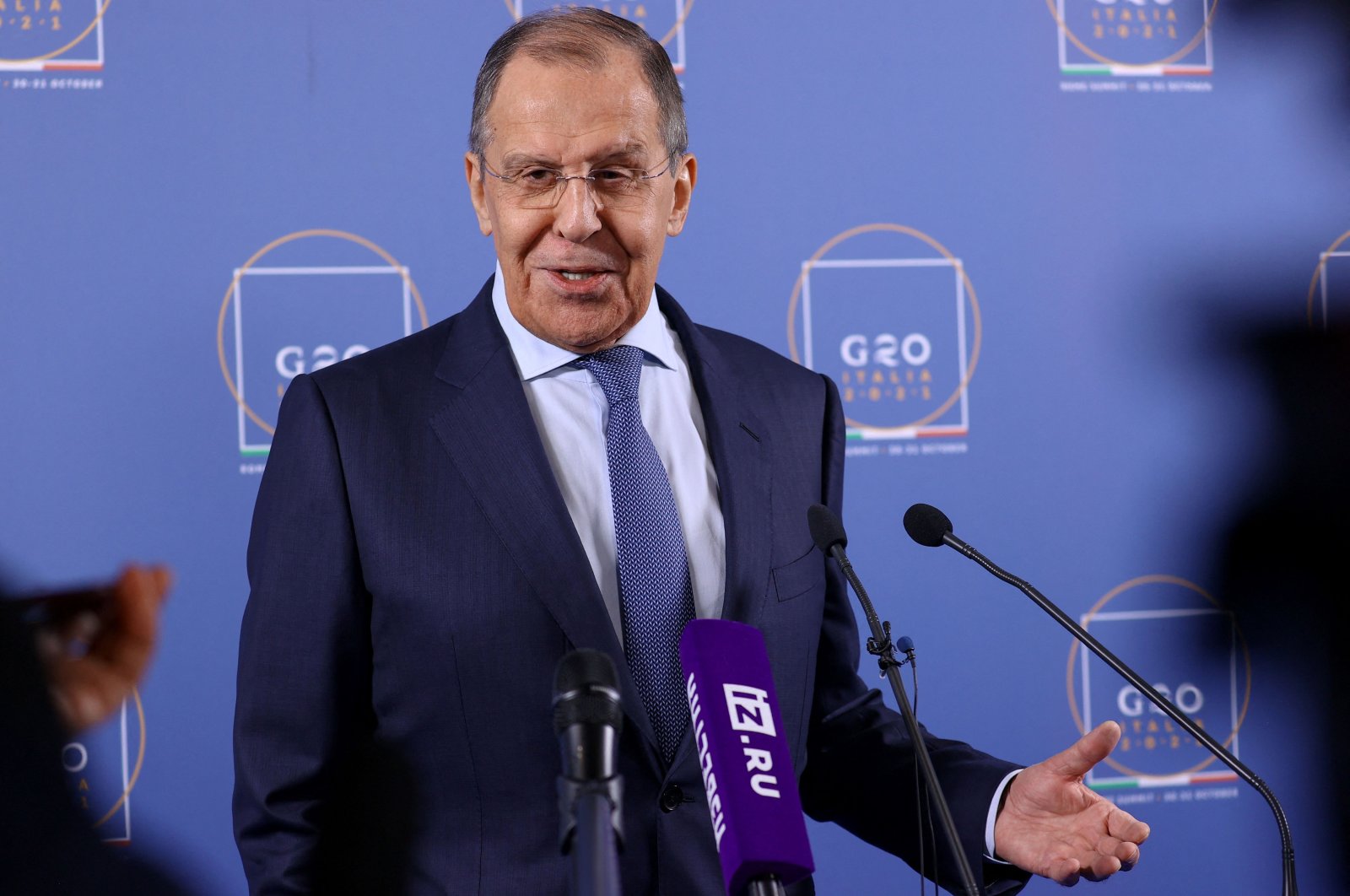 Azerbaijan and Russia Tuesday noted the importance of "developing a cooperation platform in the 3+3 format," including Armenia, Azerbaijan, Georgia, Russia, Turkey and Iran in the Caucasus region.

Russia's Foreign Minister Sergey Lavrov held a phone call on Tuesday with his Azerbaijani counterpart Jeyhun Bayramov in which they discussed bilateral ties and issues surrounding the Karabakh region.

The two diplomats spoke about the Russian-brokered agreement last year to end the fighting between Azerbaijan and Armenia and work toward a comprehensive resolution to the conflict, according to the Azerbaijani Foreign Ministry.

"The sides also discussed the implementation of trilateral statements, including the activities of the working group on the opening of transport and communications," the statement added.

It said that Lavrov and Bayramov also noted the importance of "developing a cooperation platform in the 3+3 format," including Armenia, Azerbaijan, Georgia, Russia, Turkey and Iran.

Russia has suggested the establishment of a new format in the Caucasus, comprising the three Caucasus states – Armenia, Azerbaijan and Georgia – and their three "big neighbors" Russia, Turkey and Iran which, Lavrov announced last month.

The format will address the issues of security and unblocking economic and transport ties, Lavrov said at a news conference following a meeting with his Iranian counterpart Hossein Amir-Abdollahian in Moscow.

President Recep Tayyip Erdoğan in late September said after his meeting with Russian President Vladimir Putin in Sochi that Russia was ready to create a six-nation platform.

Erdoğan has frequently called for a six-nation platform comprising of Turkey, Russia, Iran, Azerbaijan, Georgia and Armenia for permanent peace, stability and cooperation in the region, saying it would be a win-win initiative for all regional actors in the Caucasus.