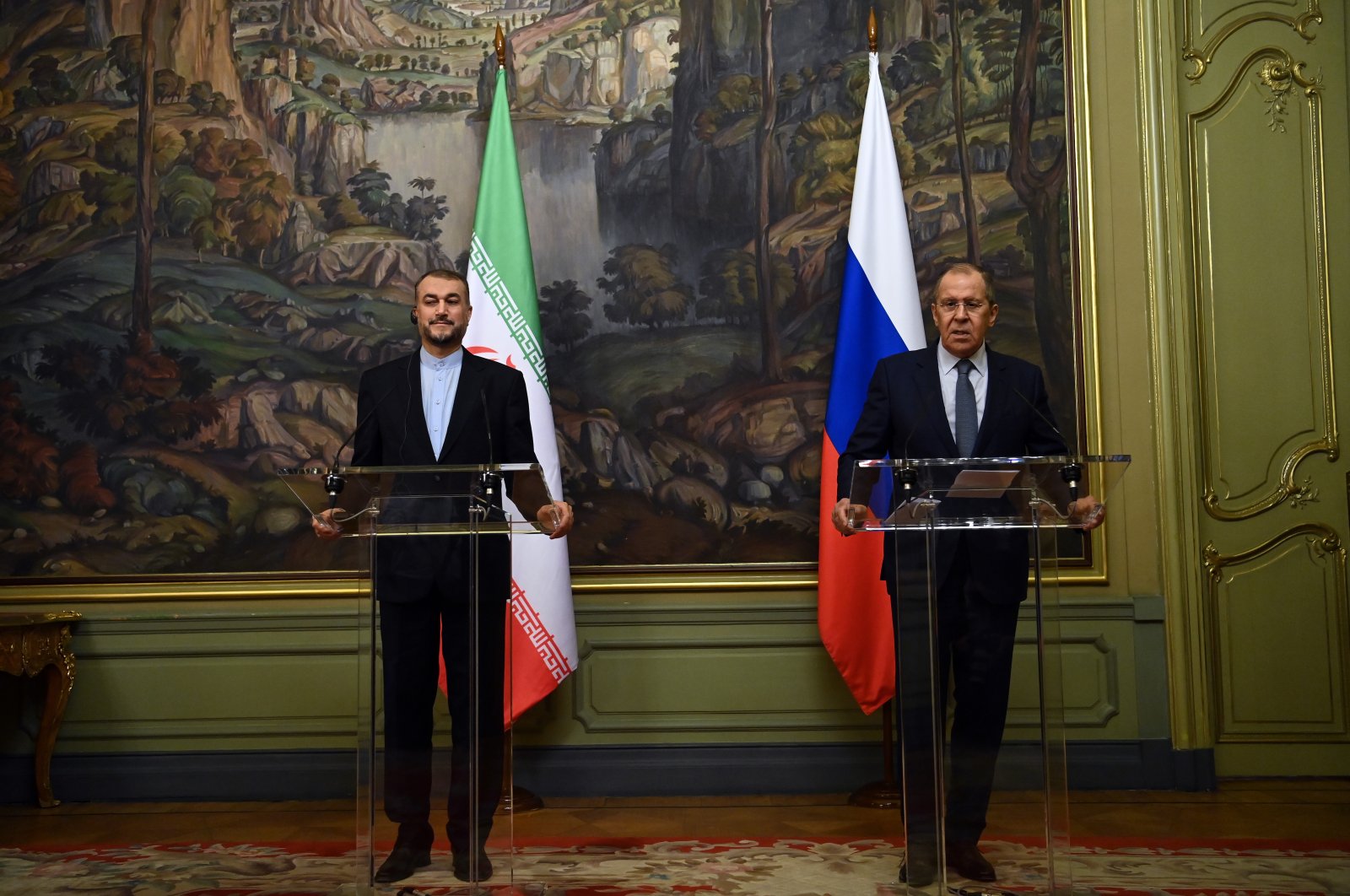 The format will address the issues of security, unblocking economic and transport ties, Lavrov said at a news conference following a meeting with his Iranian counterpart Hossein Amir-Abdollahian in Moscow.

"The joint statement (by Russian, Armenian, and Azerbaijani leaders that put an end to the conflict in Nagorno-Karabakh) contained the principles that define joint steps to advance the settlement, including work on unblocking all transport communications, unblocking all economic ties in this region, from which not only Armenia and Azerbaijan but also Georgia will benefit.

"Iran, Russia, and Turkey, as the closest neighbors of these three republics, will also benefit from this," the minister said.

According to Lavrov, Iran had already expressed its positive attitude toward the initiative. Turkey and Azerbaijan also responded in affirmative.

"We work with our Armenian colleagues. We hope that Georgia, despite all problems it is experiencing, will be able to see its fundamental interest in creating such a mechanism for consultations and coordination of solutions for the accelerated development of this region, which has been holding back its development for a long time due to the ongoing conflicts here," he said.

President Recep Tayyip Erdoğan last week said after his meeting with Russian President Vladimir Putin in Sochi that Russia was ready to create a six-nation platform.

Erdoğan has frequently called for a six-nation platform comprising Turkey, Russia, Iran, Azerbaijan, Georgia and Armenia for permanent peace, stability and cooperation in the region, saying it would be a win-win initiative for all regional actors in the Caucasus.