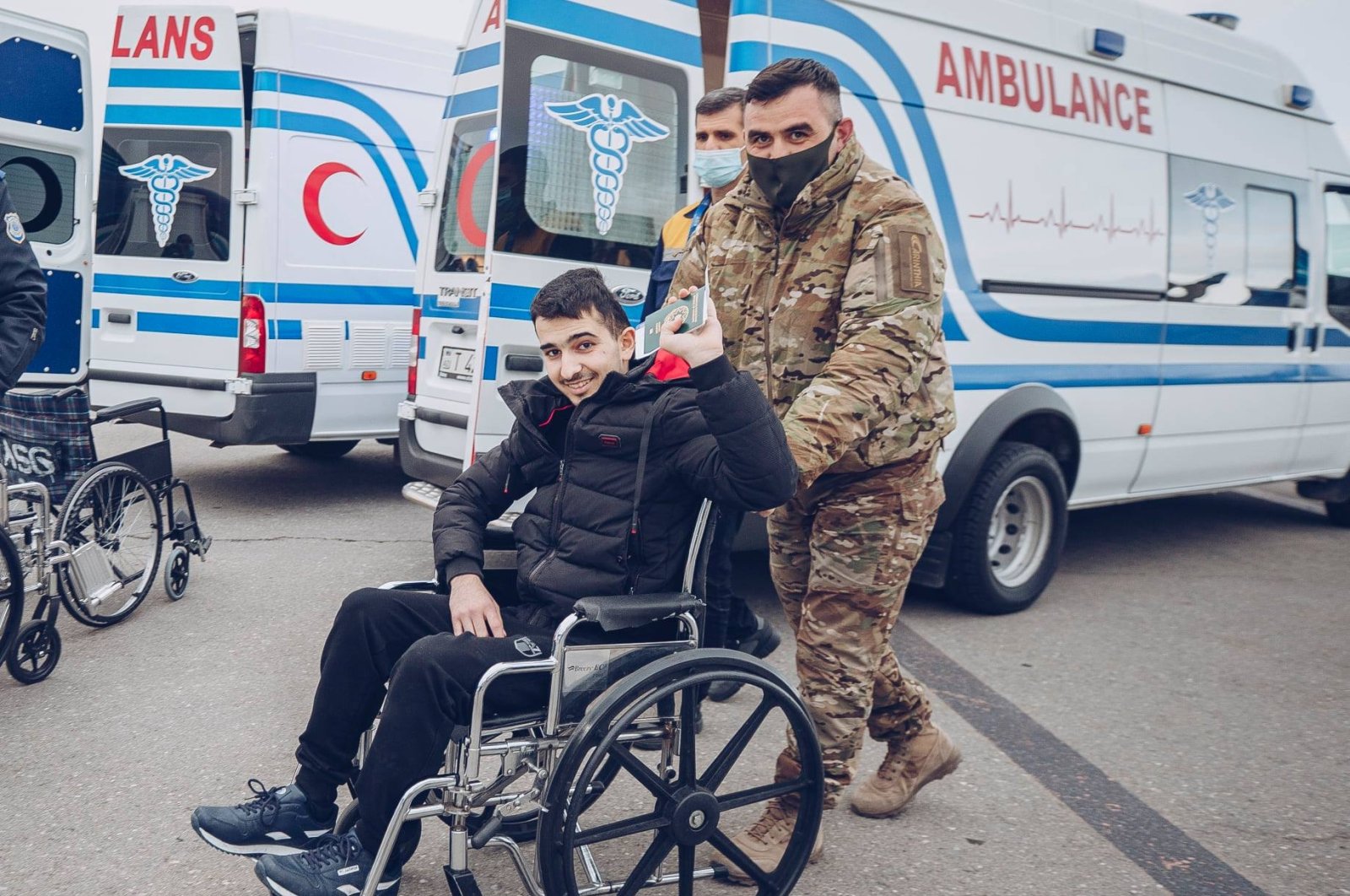 A total of 27 Azerbaijani veterans injured during last year's conflict in Nagorno-Karabakh with Armenia will be transferred to Turkey for treatment, an Azerbaijani foundation said on Monday.

In a statement, the Yashat Foundation, established to support wounded soldiers and the families of those killed in action, said that the treatment and rehabilitation process of 27 soldiers will continue in Turkey after taking into account the opinions of Azerbaijani doctors.

The Yashat Foundation will continue to send soldiers suffering from serious injuries abroad for treatment if need be, the statement added.

It had previously sent 24 soldiers to Turkey for treatment.

The two countries signed a Russian-brokered agreement on Nov. 10 to end fighting and work towards a comprehensive resolution.