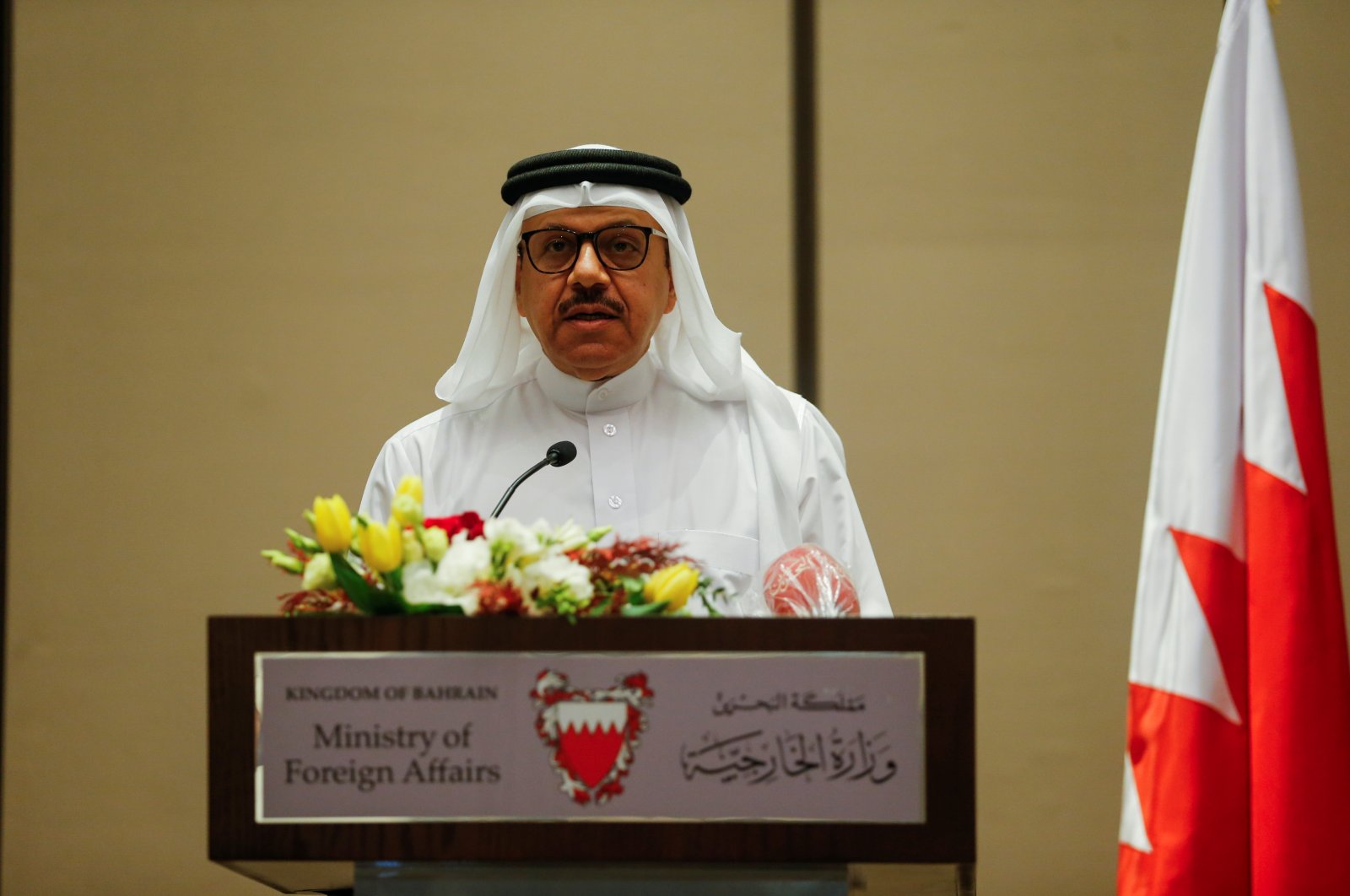 Alzayani will hold talks with Foreign Minister Mevlüt Çavuşoğlu while Turkey’s top diplomat will hand over the presidency of the Asian Cooperation Dialogue (ACD) to Bahrain during the meeting of the group's foreign ministers, the statement also said.

Turkey and Bahrain, two countries with historical and cultural ties, have established their relations on the basis of mutual interest and dialogue. The two countries also formed the Turkish-Bahraini Business Council, based on the agreement signed by the Union of Chambers and Commodity Exchanges of Turkey (TOBB) and Bahrain Chamber of Commerce and Industry (BCCI) in 2006 in Istanbul.