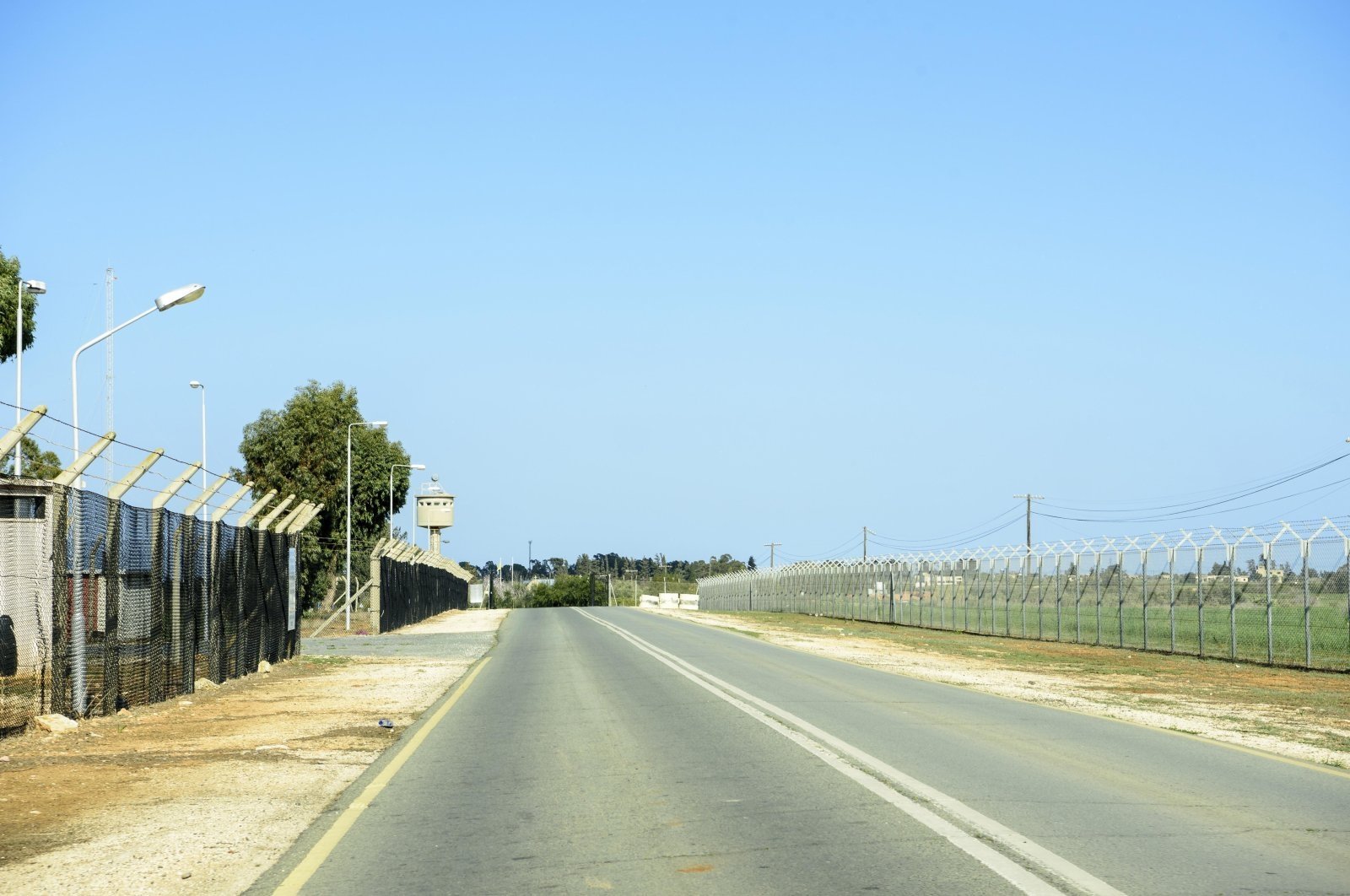 The main opposition Republican People’s Party (CHP) on Monday said that it supports the fair distribution of hydrocarbon resources in the Mediterranean between the two communities on the island of Cyprus.

"We once again share with the public that we will stand by the Turkish Cypriot people and will resolutely take the necessary steps without compromising the acquired rights of the TRNC,” Deputy Chairperson Seyit Torun said during the visit of a CHP delegation to the Turkish Republic of Northern Cyprus (TRNC).

Noting that the CHP aims to strengthen relations with the TRNC, Torun emphasized that CHP Chairperson Kemal Kılıçdaroğlu also visited the TRNC in June 2021 and made important contacts.

“As the CHP, we have always defended and will continue to defend an internationally accepted solution that will protect the existence and rights of the TRNC in overcoming the Cyprus problem. We believe that this understanding is in the common interest of all segments living on the Island. In this context, we are ready to do our part," he said.

The island has been mired in a decadeslong dispute between Turkish and Greek Cypriots, despite a series of diplomatic efforts by the United Nations to achieve a comprehensive settlement.

Both Turkey and the TRNC have said permanent peace in Cyprus can only come through the international community’s recognition of two separate states, diverging from decades of failed negotations, to reach a federation-based reunification accord.