'Common interests of Turkey and Albania basis of friendship' 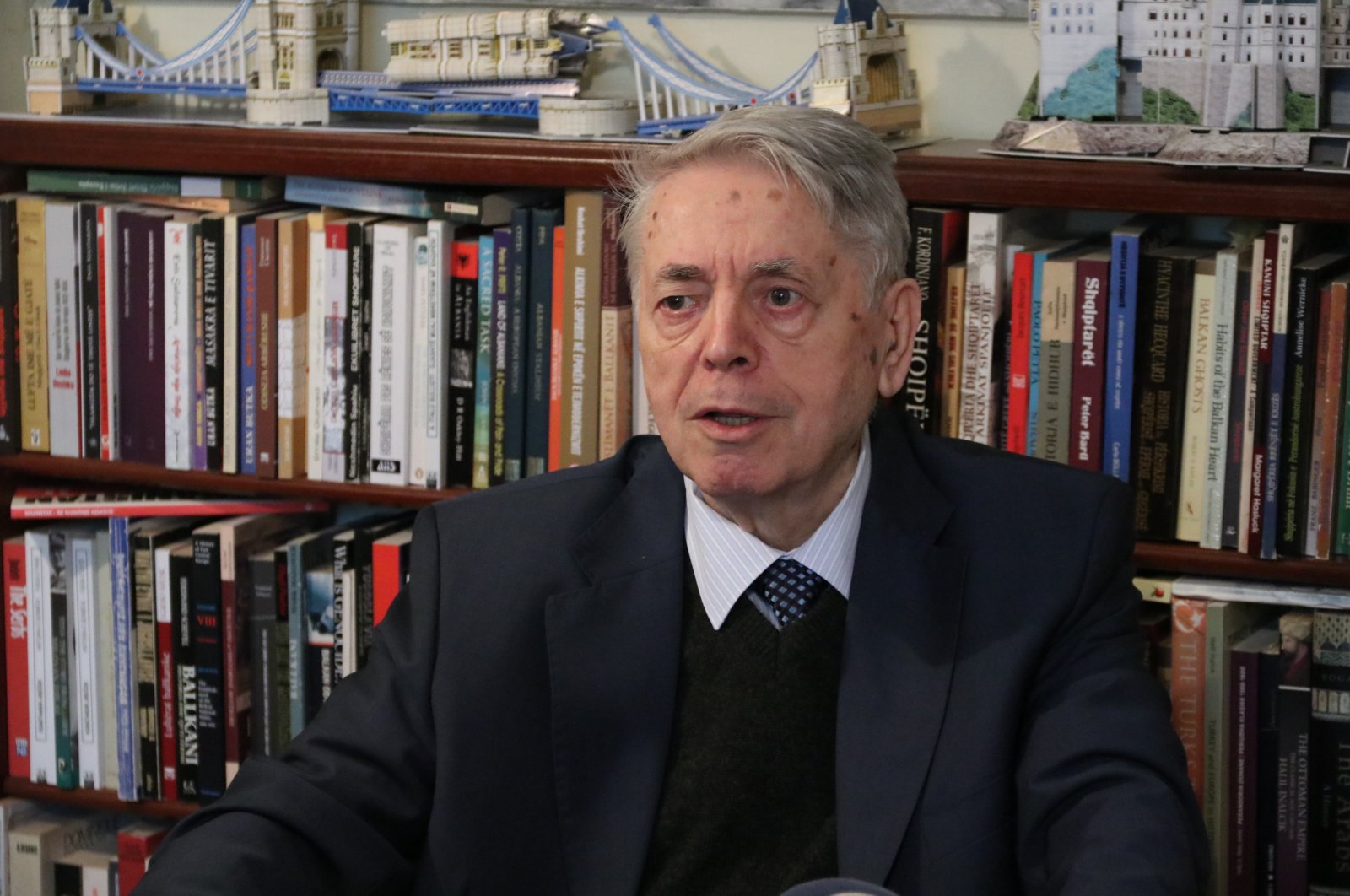 Turkey and Albania's common interests form the basis of their relationship, Albania's former ambassador to the United Nations said Friday.

The two countries are celebrating the 98th anniversary of the signing of the Treaty of Friendship in December 1923 and have now become strategic partners. Abdi Baleta told Anadolu Agency (AA) that this agreement laid the foundation of Albania-Turkey relations.

Underlining the great importance of this agreement, Baleta said: "The agreement was also important because it came at a very sensitive time for Albania, as Albanians faced the Greek risk in the south. (Modern Turkey's founder Mustafa Kemal) Atatürk's victory in Anatolia and the friendship treaty rendered Greece ineffective and it was instrumental in it being no longer able to attack Albania."

Stating that Turkey and Albania had good relations during the communist period, but these relations were limited to that period, Baleta said that currently, the relations between the two countries stand at the level of strategic partnership.

Underlining that the partnership with Turkey is more reliable, stronger and more stable compared to other partners, Baleta said: "Whether we want it or not, it is destined for Turkey and Albania to have strategic partnership relations, regardless of which party is in Turkey and Albania. I always see the changing parties or political, military and civil forces in Turkey as friends of Albania because there is no objective interest in working against Albania."

Regarding Turkey's role in the Balkans and Albania, Baleta emphasized that Turkey plays a role that is valued by everyone.

"In the military field, Turkey is indisputably the most important factor for Albanian interests. (Turkey) sees state relations as 'state vs. state' rather than 'ideology vs. ideology' or 'party vs. party'. State relations are a priority, not ideologies and parties. Fortunately, Turkey has such a target."

Baleta stated that the public opinion in Turkey is in favor of Albania, adding: "Wherever you go, when you say 'I am Albanian,' Turkey is the only place that opens its doors. But when you go to other places, they avoid you like you have scabies. It is history, the overlap of interests, the sincerity of the parties and common interests that establish friendships, not agreements. Turkey and Albania have common interests and this is the basis of friendship."