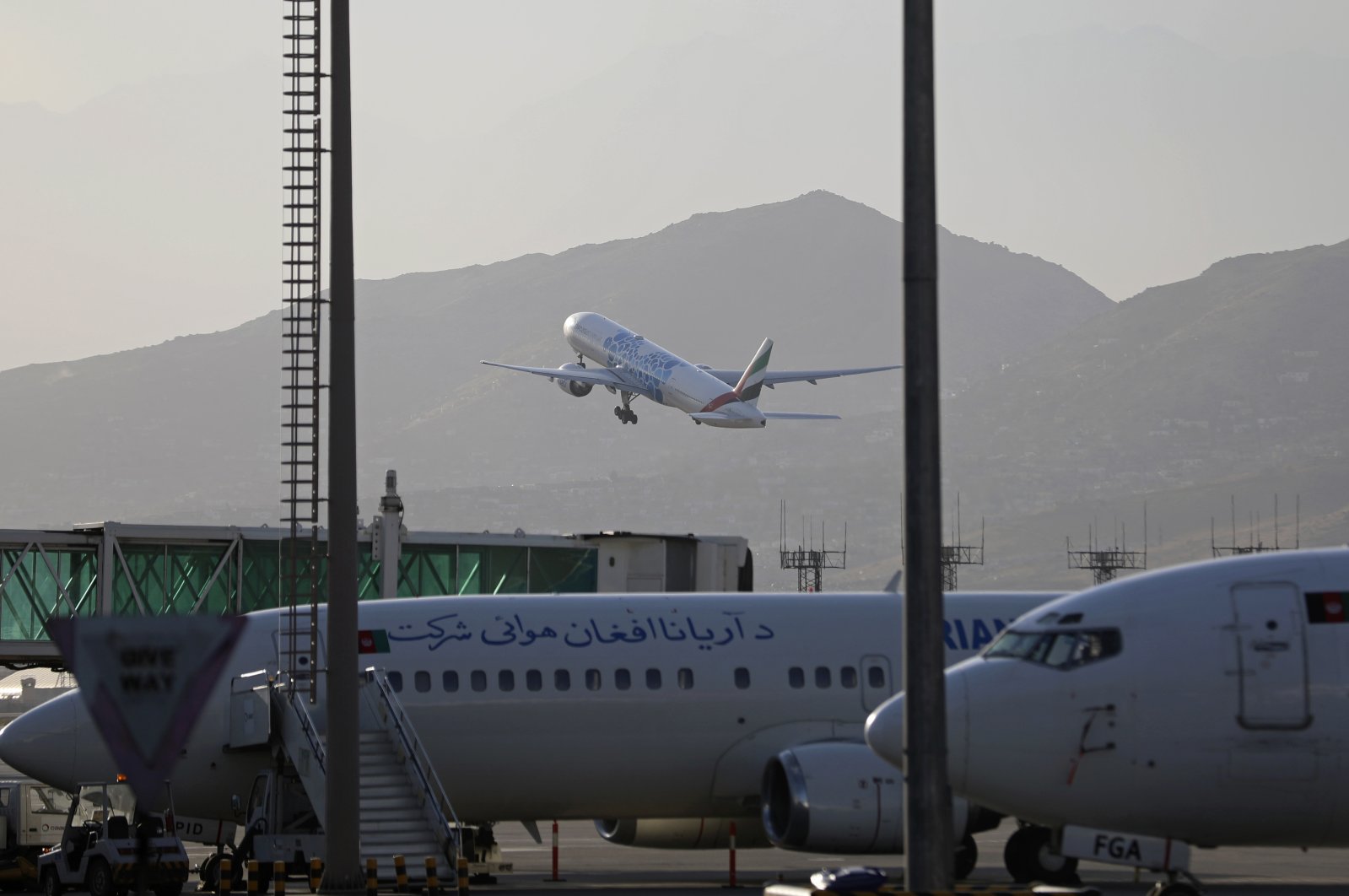 Minister of National Defense Hulusi Akar held a "constructive and positive meeting" in a phone call with his United States counterpart Lloyd James Austin late Wednesday, discussing the latest situation in ongoing talks on ensuring the security of the airport in Afghanistan's capital after this summer's NATO pullout from the country,

Akar and Austin discussed the continuing talks on the operation and security of Hamid Karzai International Airport in the capital Kabul, Turkey's Defense Ministry said.

“During the constructive and positive meeting, the ministers discussed the progress achieved during the meetings held between the technical delegations of the two countries for the secure operation of Hamid Karzai International Airport in Afghanistan,” a statement from the ministry said.

“At the conclusion of the meeting, both ministers agreed to continue the talks tomorrow.”

The Pentagon also said in a statement that Austin and Akar discussed the drawdown of the U.S. forces from Afghanistan and both "reasserted the importance of adequate security" at the airport. It said the two agreed to speak again in the near future.

Turkey, whose forces in Afghanistan have always comprised of noncombatant troops, has offered to guard and run Hamid Karzai airport after NATO's withdrawal. Turkey's potential role in Afghanistan in the aftermath of the planned U.S. pullout could serve as an area of cooperation.

A delegation of U.S. State Department and Pentagon officials arrived in Ankara recently to discuss progress on efforts to keep Hamid Karzai International Airport in Kabul operational after the U.S. troop pullout, set to conclude by Sept. 11.

Contact between Turkey and the U.S. over the security of Kabul's international airport after the U.S. pullout will continue, Akar said.

The situation in Afghanistan heated up after U.S. President Joe Biden announced that all American forces will withdraw from the war-torn country by Sept. 11, with NATO allies following suit. Biden and President Recep Tayyip Erdoğan discussed the issue at a recent NATO leaders' summit in Brussels.

Last week, all U.S. and NATO forces left Bagram Air Base near Kabul – the command center of anti-Taliban operations – effectively wrapping up their exit after 20 years of military involvement that began in the wake of the September 11th attacks.