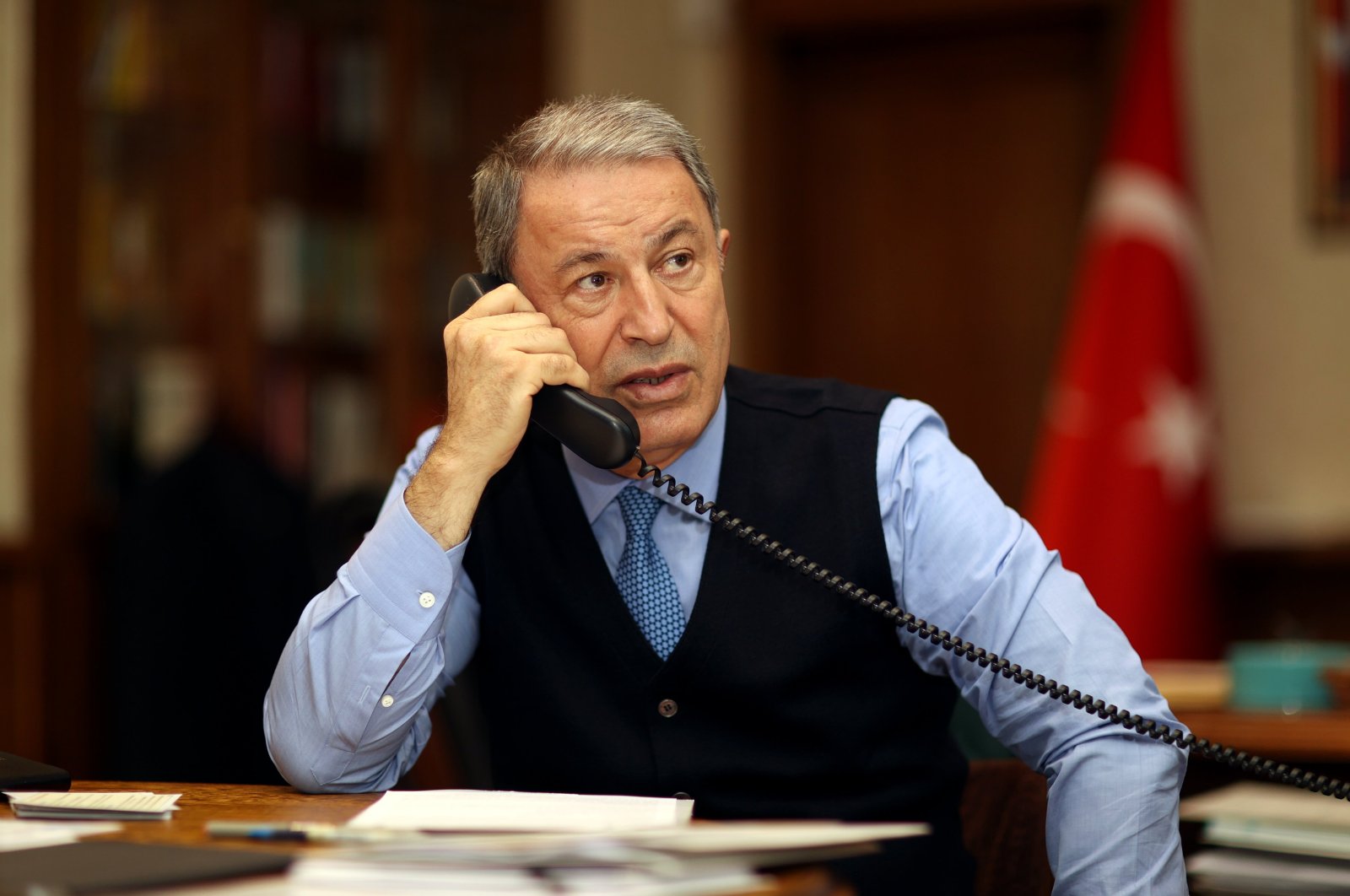 Turkish Defense Minister Hulusi Akar and his German counterpart Annegret Kramp-Karrenbauer discussed the latest situation in Afghanistan on Thursday in a phone call, according to a statement by the Defense Ministry.

The two ministers discussed the current developments in Afghanistan and the ongoing evacuations of foreign nations from the country.

Tens of thousands of people have tried to flee Afghanistan since the Taliban swept into the capital on Sunday, completing a stunning rout of government forces and ending two decades of war.