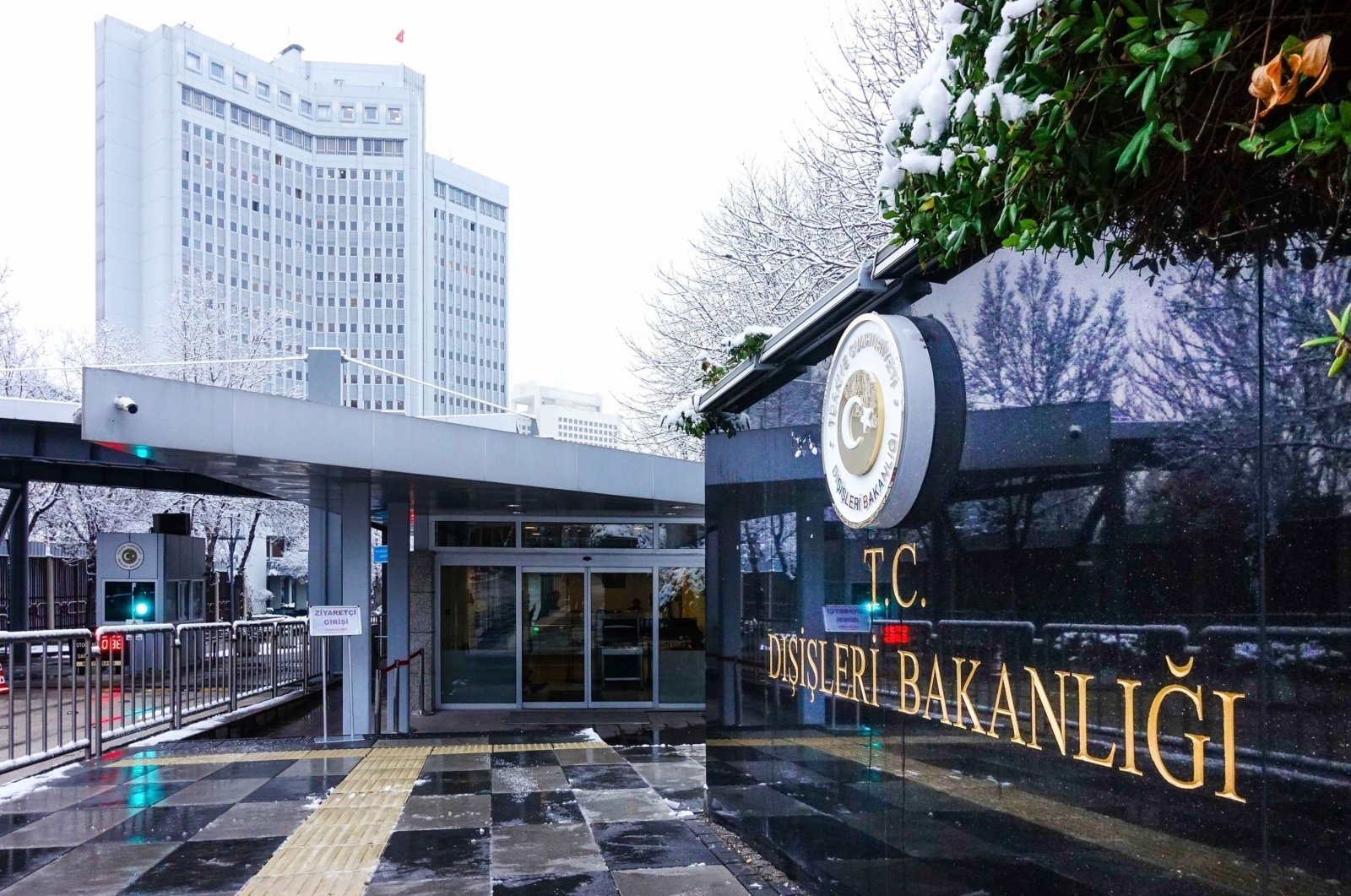 Deputy Foreign Minister Sedat Önal will attend the Paris conference on Libya to be held on Friday, the Foreign Ministry confirmed Thursday.

The ministry’s announcement comes after Turkey had initially announced that it would not attend the conference that Greece, Israel and the Greek Cypriot administration will participate in.

The Paris conference aims to give a final international push so that elections are held by the year-end and to endorse the departure of foreign forces.

The summit, organized by the U.N., Germany and Italy, in Paris will gather regional and international heads of state.

Former Interior Minister Fathi Bashagha has confirmed that he will contest, alongside diplomats Aref al-Nayed and Ibrahim Dabbachi and comedian Hatem al-Kour.

As the bickering over the election timetable dragged on, low-level fighting between rival militias violated the cease-fire.

But the foreign powers have been pushing hard for both elections to coincide, as agreed at U.N.-led talks last year.

Global powers have been pushing for elections as a key part of a road map out of years of violence between an array of Libyan and foreign armed groups.