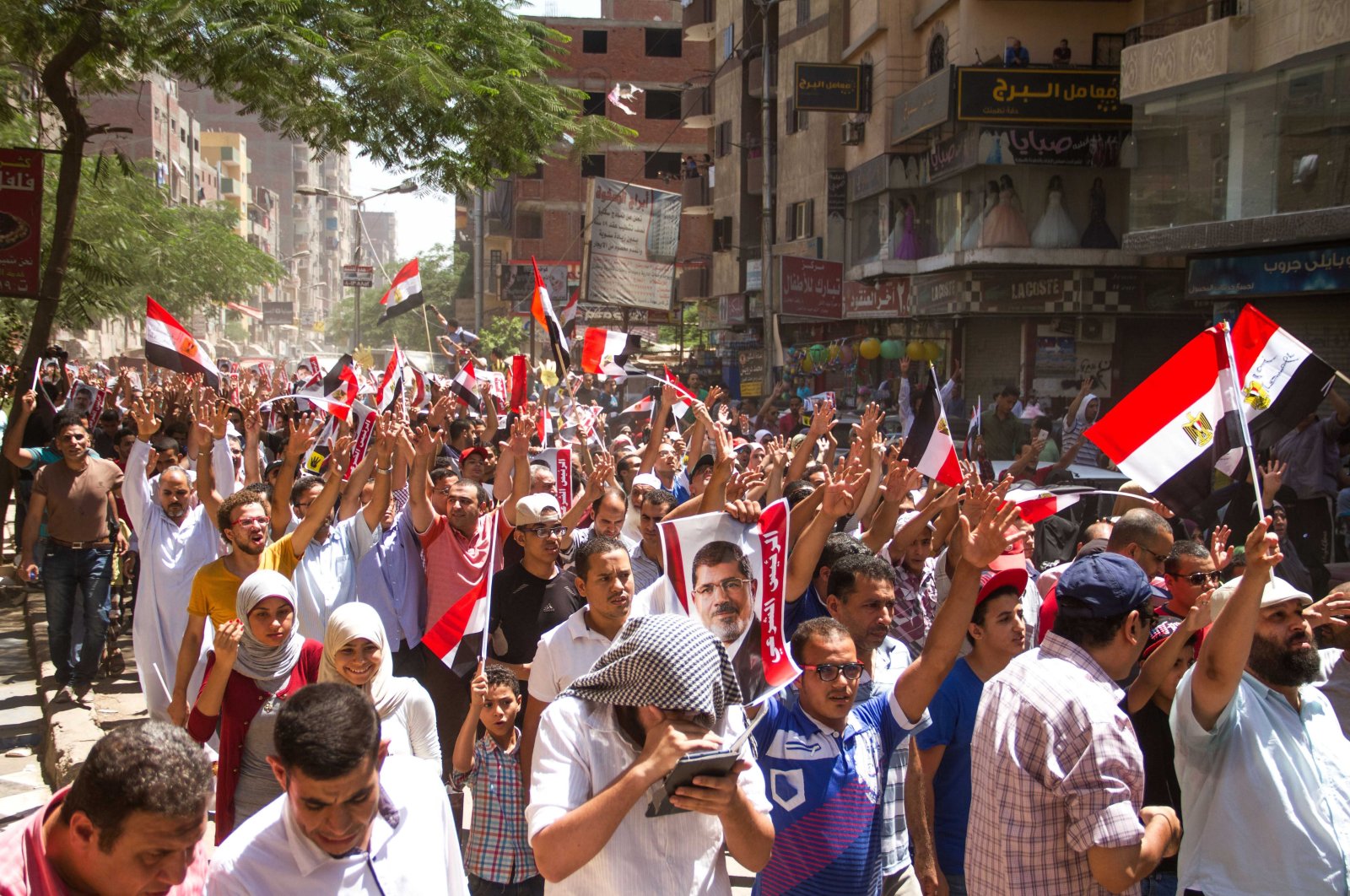 Egypt's Muslim Brotherhood expressed its gratitude to Turkey for supporting Egyptians forced to flee the country following the crackdown on the movement.

The group pledged to respect Turkey's laws and traditions, underlining its commitment to not damage the country's stability and security.

Ibrahim Mounir, the deputy general guide of the organization, said in a statement that the board chairperson of the Federation of Egyptian Associations, which includes representatives of various political powers accepted as political refugees by Turkey, particularly members of the Muslim Brotherhood, came together with relevant institutions on April 21 and paid a visit to Ankara to convey the refugees' demands and clarify the situation.

Mounir thanked the institutions and organizations that listened to the problems faced by Egyptian refugees who found safety and peace in Turkey. He noted that the world watched Turkey open its doors to all those who asked for help and that the country gave refugees hope.

The comments came amid signs of reconciliation between Ankara and Cairo to fix the strained bilateral ties.

The relations between Turkey and Egypt deteriorated after Gen. Abdel-Fattah el-Sissi toppled the country’s first democratically elected president, Morsi, in a coup after only a year in office.