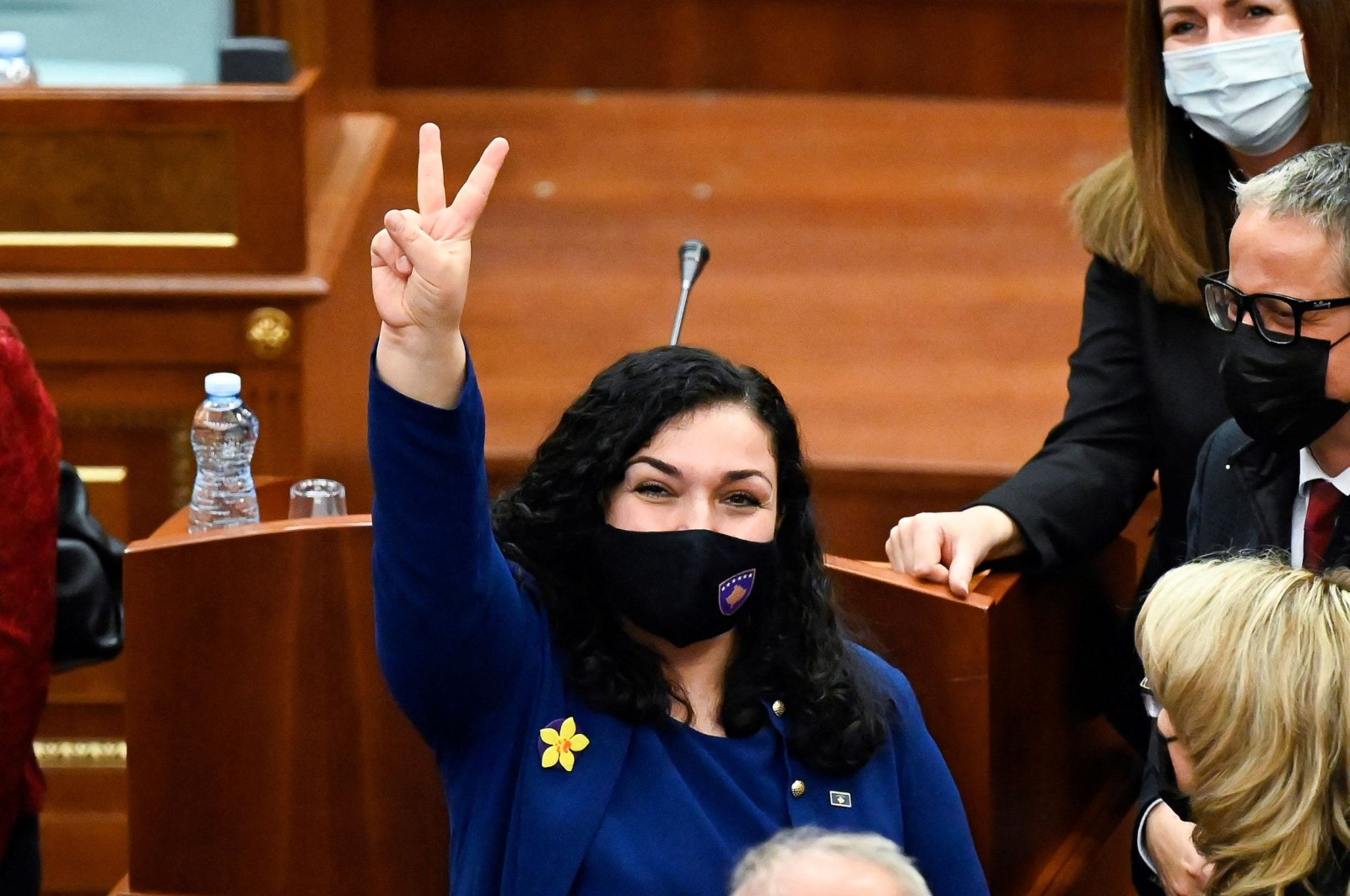 According to a statement from Turkey's Communications Presidency, the conversation focused on Turkey-Kosovo relations and regional issues. Erdoğan mentioned the constructive attitude of the Turkish society, which is an integral part of the multicultural structure of Kosovo, during the establishment of a new government and the presidential election processes. He also expressed his wish to pursue the already existing friendship and brotherly relations between the two countries.

Last month, Kosovo established diplomatic ties with Israel and became the first European country and the first Muslim-majority nation to establish an embassy in the western part of Jerusalem. The move received major criticism from the international community, especially Turkey.

Erdoğan asked Kosovo to reconsider the opening of the Israeli embassy in Jerusalem in a letter of congratulations to Prime Minister Albin Kurti after he took office last week.

The Turkish Foreign Ministry denounced Kosovo’s decision to open its embassy to Israel in Jerusalem. In a statement, the ministry said it condemns in “strongest terms” Kosovo’s decision while expressing concern about the decision.

Following his speech with the Kosovan president, Erdoğan also called Qatari Emir Sheikh Tamim bin Hamad Al-Thani. The two leaders discussed bilateral and regional issues, according to a statement from the Communications Presidency. Turkey has a military base in Qatar and has supported its ally since Saudi Arabia and three other Arab states cut ties with Doha in mid-2017.