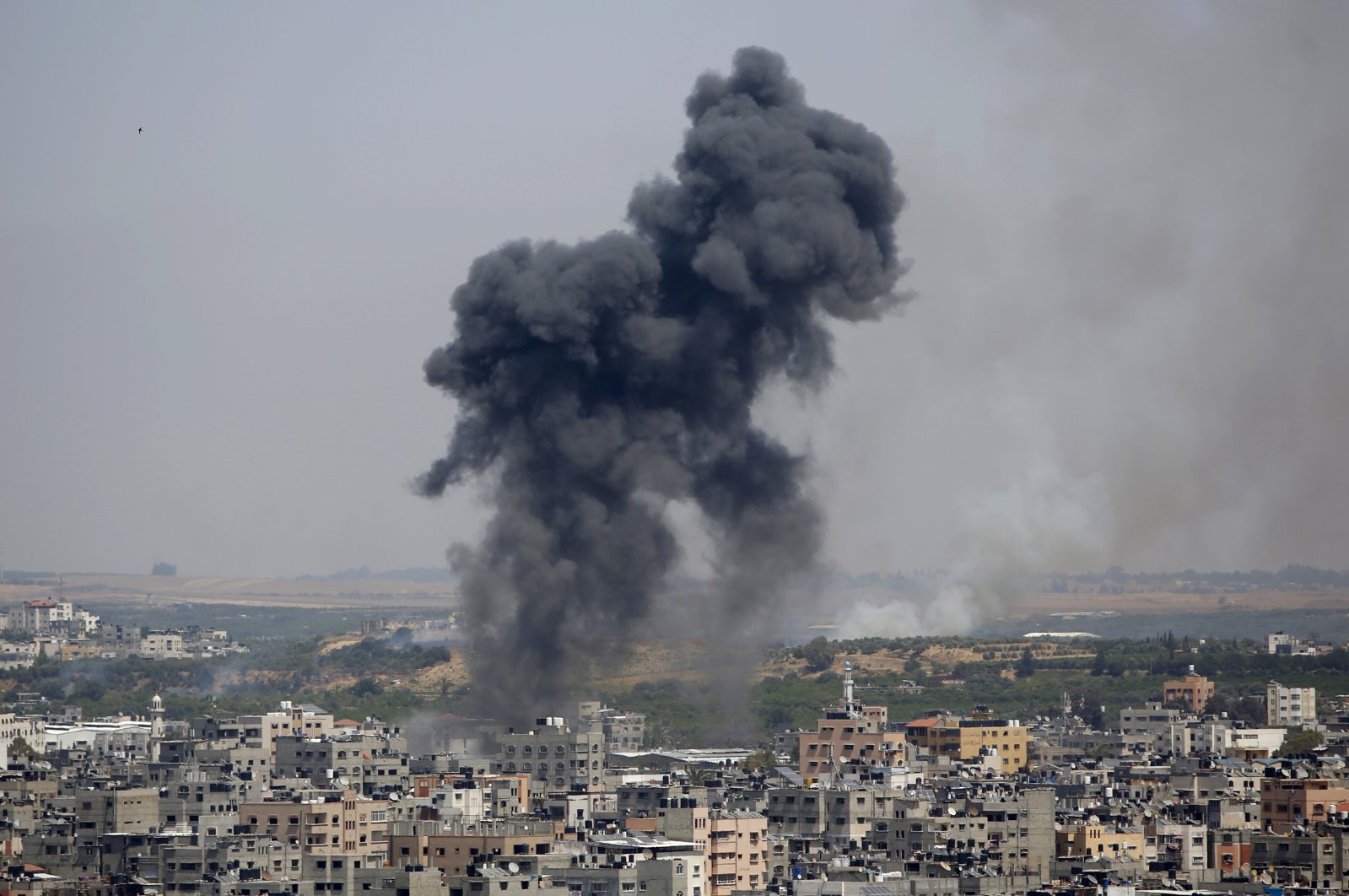 President Recep Tayyip Erdoğan spoke with the rulers of Qatar and Malaysia to discuss Israel’s attacks on the Al-Aqsa Mosque and Palestinians, as Turkey pledged to take concrete action against the aggression.

In his phone call with the emir of Qatar, Sheikh Tamim bin Hamad Al Thani, Erdoğan discussed the attacks and highlighted the importance of Turkey and Qatar's joint efforts to mobilize countries in the region, a statement from the presidency said.

Meanwhile, in his conversation with Malaysian King Abdullah Sultan Ahmad Shah, Erdoğan highlighted the necessity of uniting against Israel's oppression of Palestinians and attacks targeting the Al-Aqsa Mosque.

“Stressing the importance of banding together in the face of the oppression Palestinians suffer due to Israel’s attacks on the Al-Aqsa Mosque, President Erdoğan expressed his confidence that Turkey and Malaysia would act in close cooperation at all relevant platforms, particularly at the United Nations and the Organization of Islamic Cooperation (OIC),” a statement by the presidency said.

Turkish authorities have intensified diplomatic efforts to put an end to Israeli aggression against the Palestinians. On Monday, Erdoğan held phone calls with the leaders of Jordan and Kuwait.

Earlier on the same day, diplomatic sources also confirmed to Daily Sabah that Turkey will strengthen diplomacy for Palestine with members of the OIC, will bring Israeli attacks to the table in the United Nations Security Council (UNSC) meeting and hold meetings with world leaders and members of the UNSC.

An Israeli airstrike killed 24 people in northern Gaza, its Health Ministry said in a statement earlier on the same day. The ministry added that nine children were among the victims in the Gaza Strip.