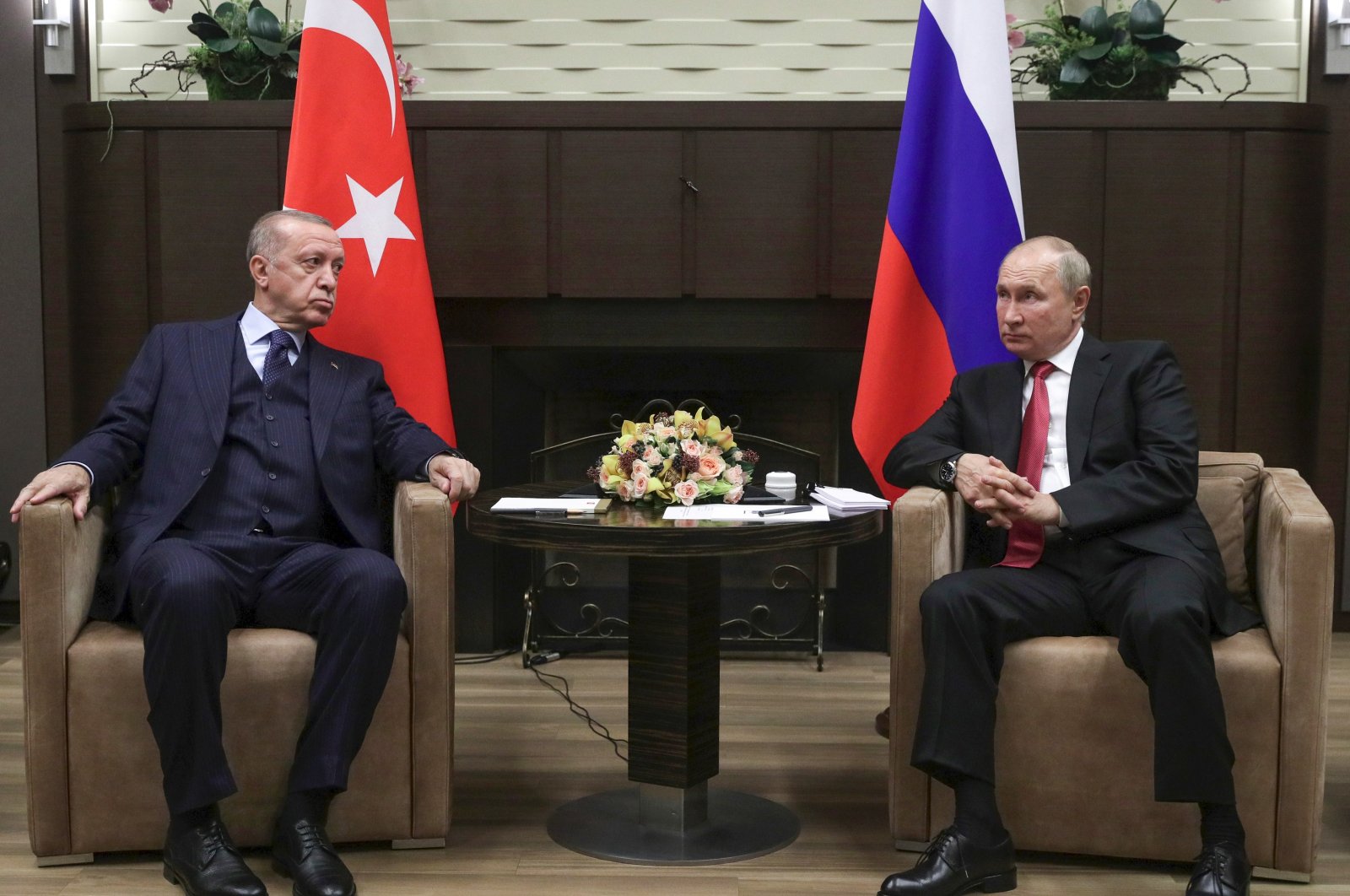 The two leaders talked about enhancing bilateral ties, a statement by the Presidential Communications Directorate said.

They also touched upon recent regional developments in Azerbaijan and Armenia, Syria, Libya and Ukraine.

Erdoğan recently said Turkey could mediate between Ukraine and Russia amid increasing tensions in the region.