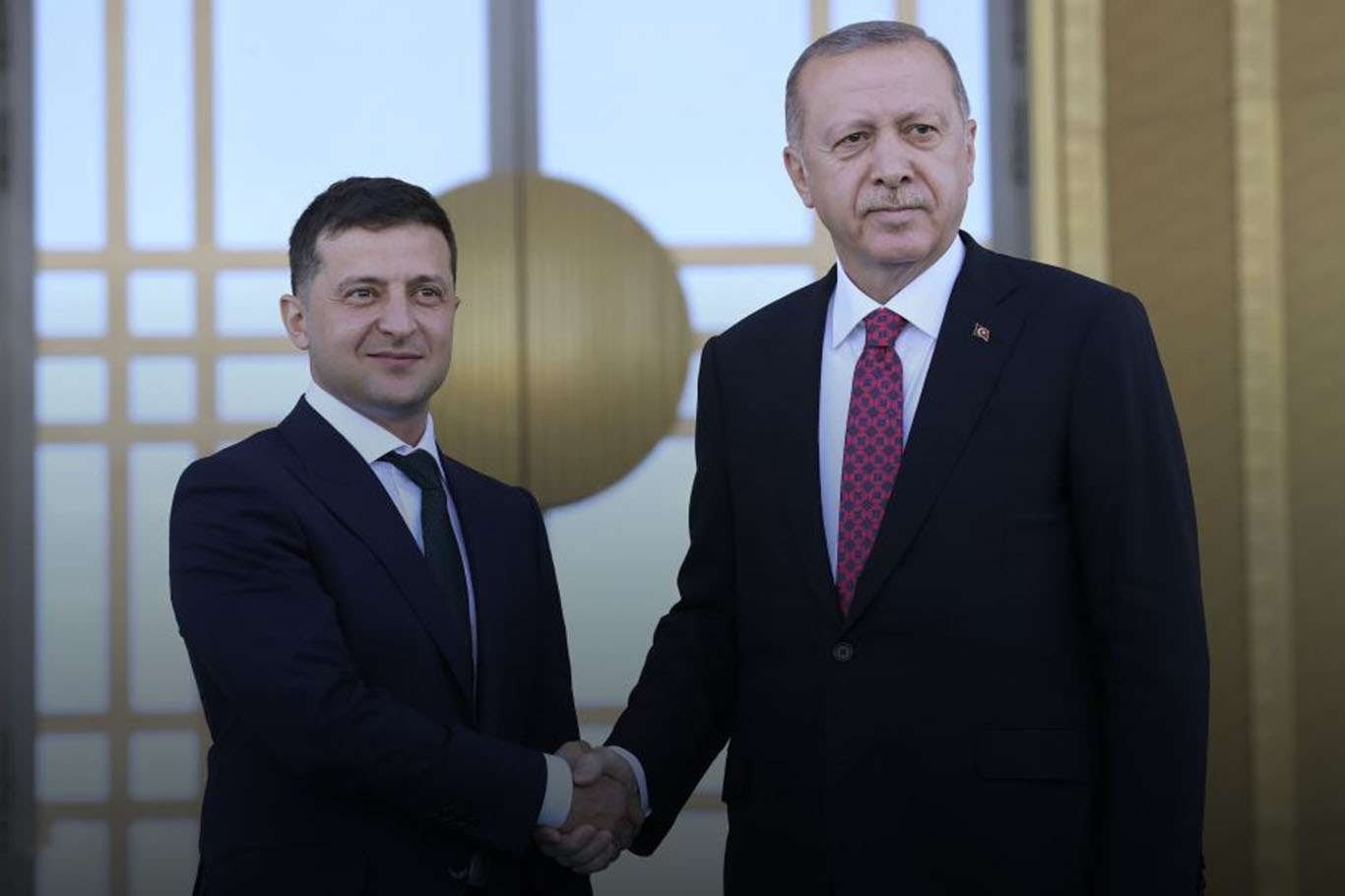 According to the statement, the two leaders talked about means to further enhance bilateral ties in a phone call.

Zelenskyy said bilateral ties had made their armies stronger.

Ukraine has bought and deployed Turkish drones in the war against Russian-backed forces in its eastern Donbass region, angering Russia. Russia's subsequent troop movements on Ukraine's borders have sparked concern in the West.

Zelenskyy in a tweet said the partnership with Turkey was deepening. "It's already strengthening the armed forces of our countries. The expected FTA will also contribute to economic growth."

The phone call came amid the United States' warning that Russia may be planning to invade Ukraine as Moscow amasses forces on its western border.

Recently, U.S. officials, including Secretary of State Antony Blinken and the Pentagon, have said they are closely monitoring the military buildup, but Bloomberg reported that the Biden administration has gone a step further and officially warned European Union allies of a potential Russian military offensive.

Shortly after the warning, NATO Secretary-General Jens Stoltenberg warned Russia on Monday that the western military alliance stands by Ukraine amid the unusual deployment of Russian troops on Ukraine's borders.