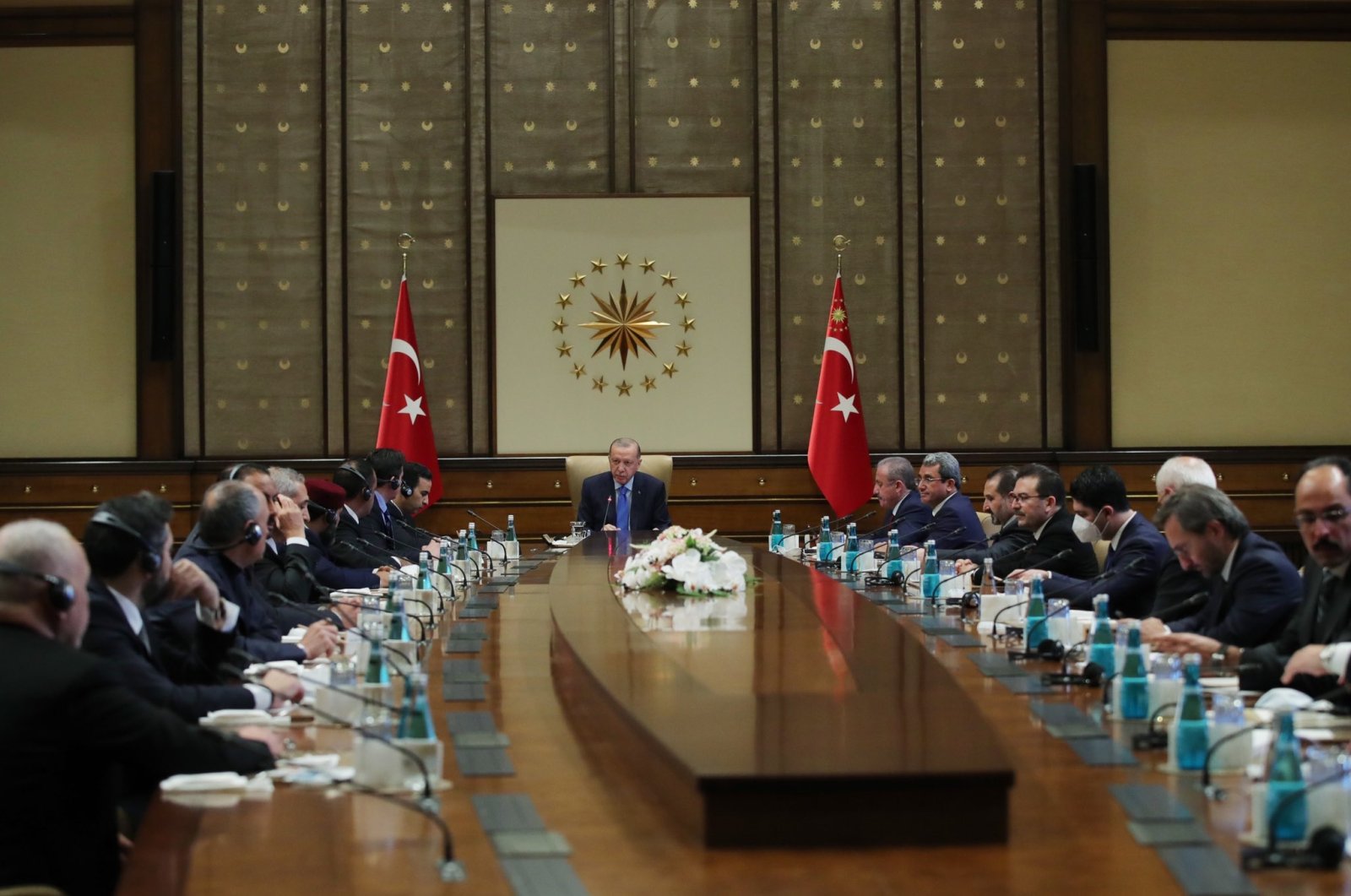 President Recep Tayyip Erdoğan discussed bilateral relations with Libya’s Deputy Speaker of the House of Representatives (HoR) Fawzi al-Nuwairi and a delegation which visited Ankara on Wednesday, upon the invitation of the Libyan-Turkish Parliamentary Friendship Group at the Turkish Parliament.

Following the meeting, al-Nuwairi told reporters that he was thrilled to be visiting Ankara and further enhancing bilateral relations.

The Libyan delegation’s main focus of the agenda included the reopening of Turkey’s consulate-general in the eastern city of Benghazi, which remains closed since June 2014. Another topic was the relaunching of Turkish Airlines (THY) flights to Benghazi, but the Turkish side highlighted the importance of carrying out necessary technical work, as well as security precautions to do so, according to Yeni Şafak daily.

The head of the Libyan-Turkish Parliamentary Friendship Group, Ahmet Yıldız, noted that Turkey will continue to support Libya and expects all sides to refrain from using arms following the upcoming elections.

Libya has been torn by civil war since the ouster of late ruler Moammar Gadhafi in 2011. Turkey has supported the country's United Nations recognized government against the putschist Gen. Khalifa Haftar.

Libya is expected to hold parliamentary and presidential elections on Dec. 24.