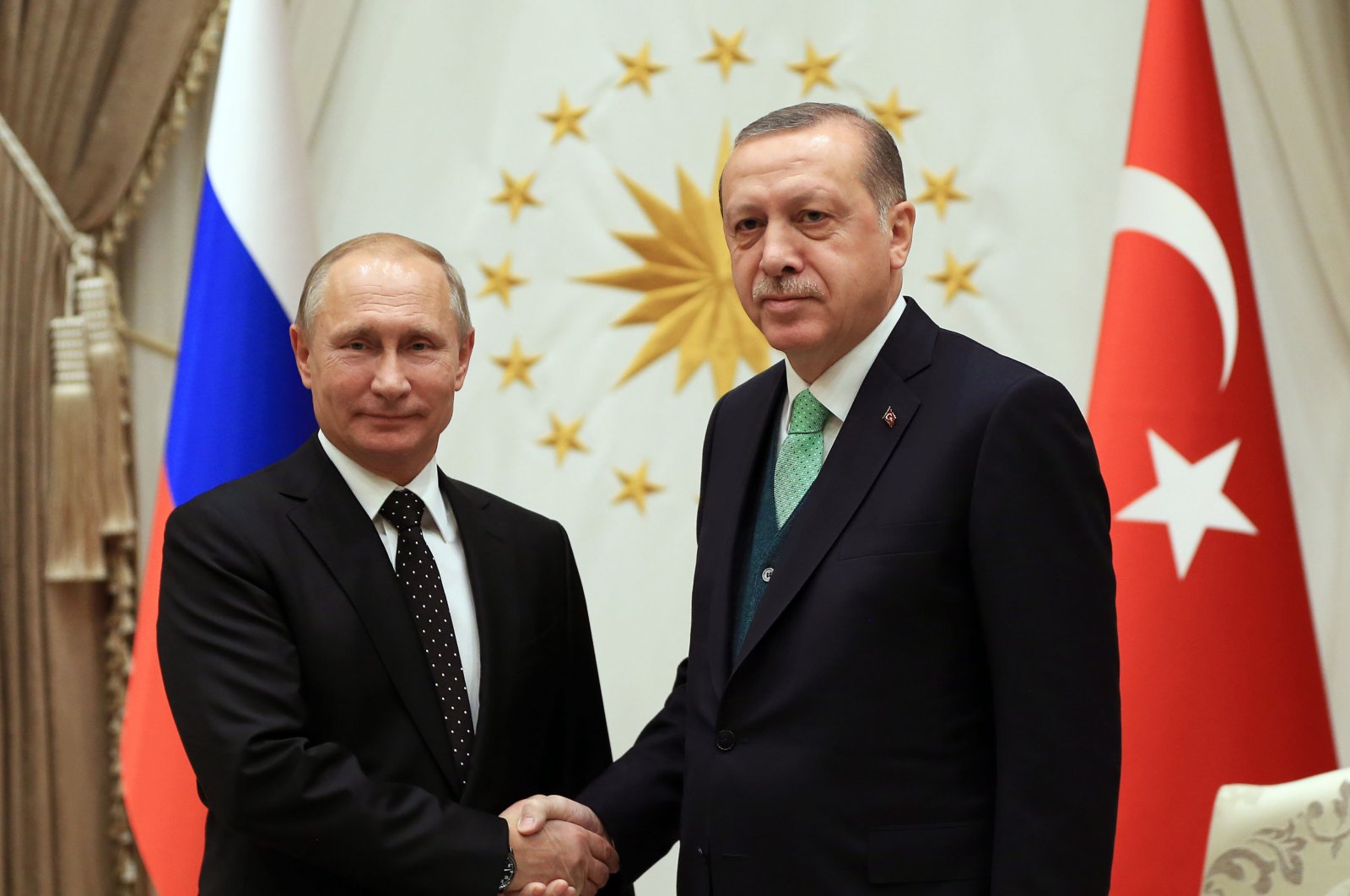 The Turkish and Russian presidents on Tuesday discussed ways to combat the novel coronavirus in a phone call, according to an official statement.

The Turkish and Russian presidents expressed their readiness to step up joint efforts in the fight against the coronavirus, including through the ministries of health and other relevant structures, as well as to continue close coordination to ensure the return of Russian and Turkish citizens to their homeland, the Kremlin said in a statement published on its website.

The two leaders also thoroughly examined the situation in Syria, including the implementation of agreements on the Idlib de-escalation zone, and reaffirmed their support for the territorial integrity of Syria.

"At the same time, the importance of further close cooperation between Russia and Turkey through military and diplomatic channels was stressed," the Kremlin said.

Additionally, Putin and Erdoğan reviewed the issues of Russian-Turkish cooperation, primarily in the trade and economic sphere, including the implementation of joint projects in the nuclear energy sector and the expansion of cooperation in the agricultural and transport sectors.

Erdoğan on Tuesday also spoke with his French counterpart Emmanuel Macron over the phone, according to the Communications Directorate.

In a statement, the directorate said Erdoğan and Macron exchanged views on issues ranging from the global fight against the coronavirus pandemic to bilateral relations and regional developments.

Since appearing in China last December, the novel coronavirus has spread to at least 185 countries and regions.

Data compiled by the U.S.' Johns Hopkins University shows worldwide infections have passed 2.53 million, with the death toll over 174,300, while more than 665,400 people have recovered.