Erdoğan, Putin expected to meet in Sochi to discuss Syria 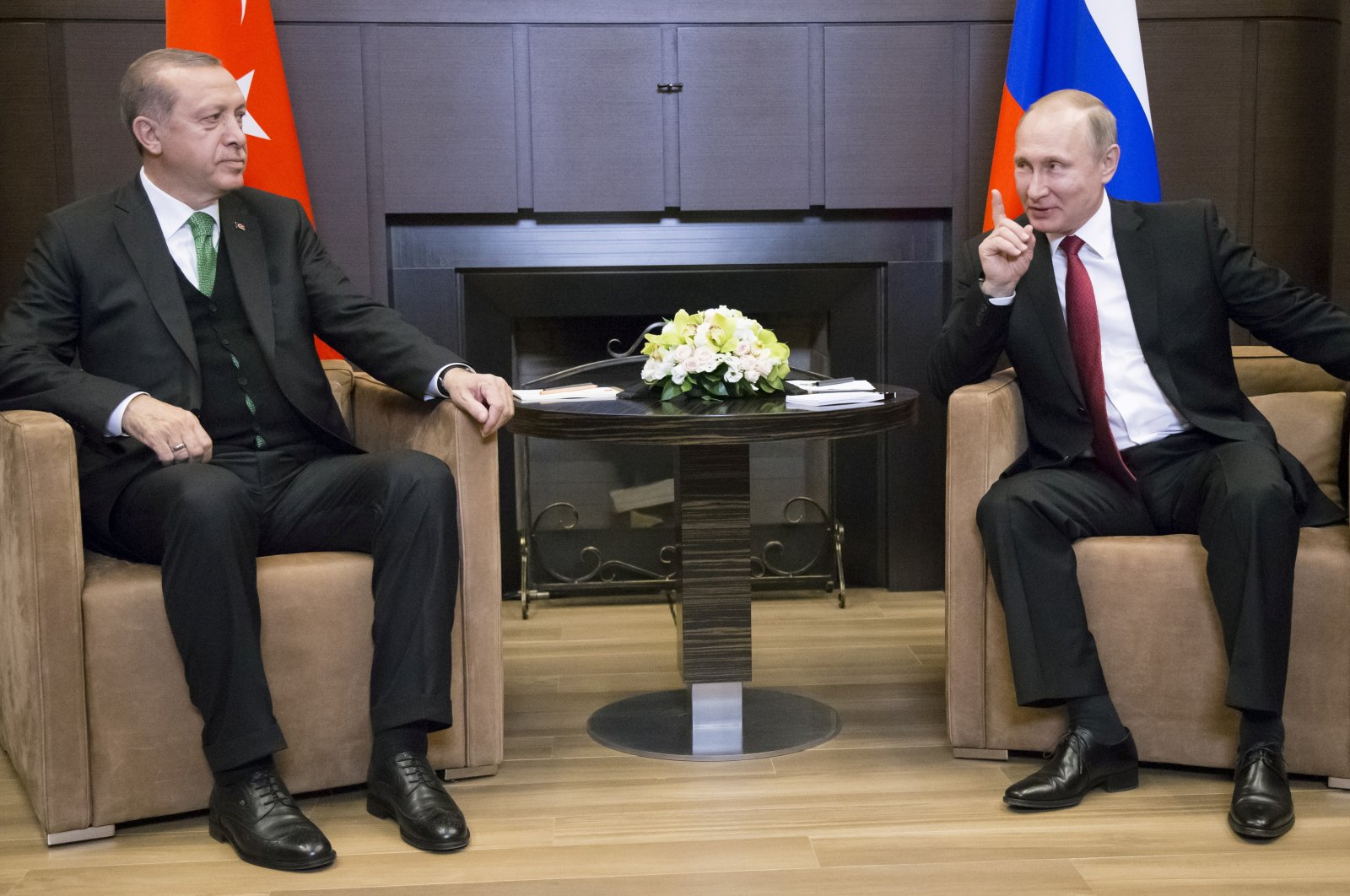 Turkish President Recep Tayyip Erdoğan is expected to visit Russia later this month for talks with President Vladimir Putin about the violence in northwestern Syria, where Moscow and Ankara back opposing sides, two Turkish officials said on Friday.

"The main agenda point is Syria, namely Idlib," a senior Turkish official, speaking on condition of anonymity, said of the planned talks in the Russian resort of Sochi. "The conditions set out in the Idlib agreement have not been fully implemented."

"There should not be any new instability in Syria," another Turkish official told Reuters.

Erdoğan's planned two-day visit will follow his trip to the United Nations General Assembly (UNGA) in New York next week, the officials said, without specifying the exact dates.

NATO member Turkey has bought Russian S-400 air defenses, leading to U.S. sanctions on Turkish defense industries, and has been in talks with Russia over possibly buying a second batch.

Both Turkish officials said this would be discussed, as well as energy projects and tourism.

Ankara and Moscow were rivals in Nagorno-Karabakh during fighting between Azerbaijani and Armenian forces last year. While Russia brokered a cease-fire between Turkey-backed Azerbaijan and Armenia, it is working with Ankara to monitor it.

Turkey also angered Russia earlier this year when it sold Turkish drones to Ukraine amid tensions over the Donbass region, and later to Poland in the first such sale to a NATO member.