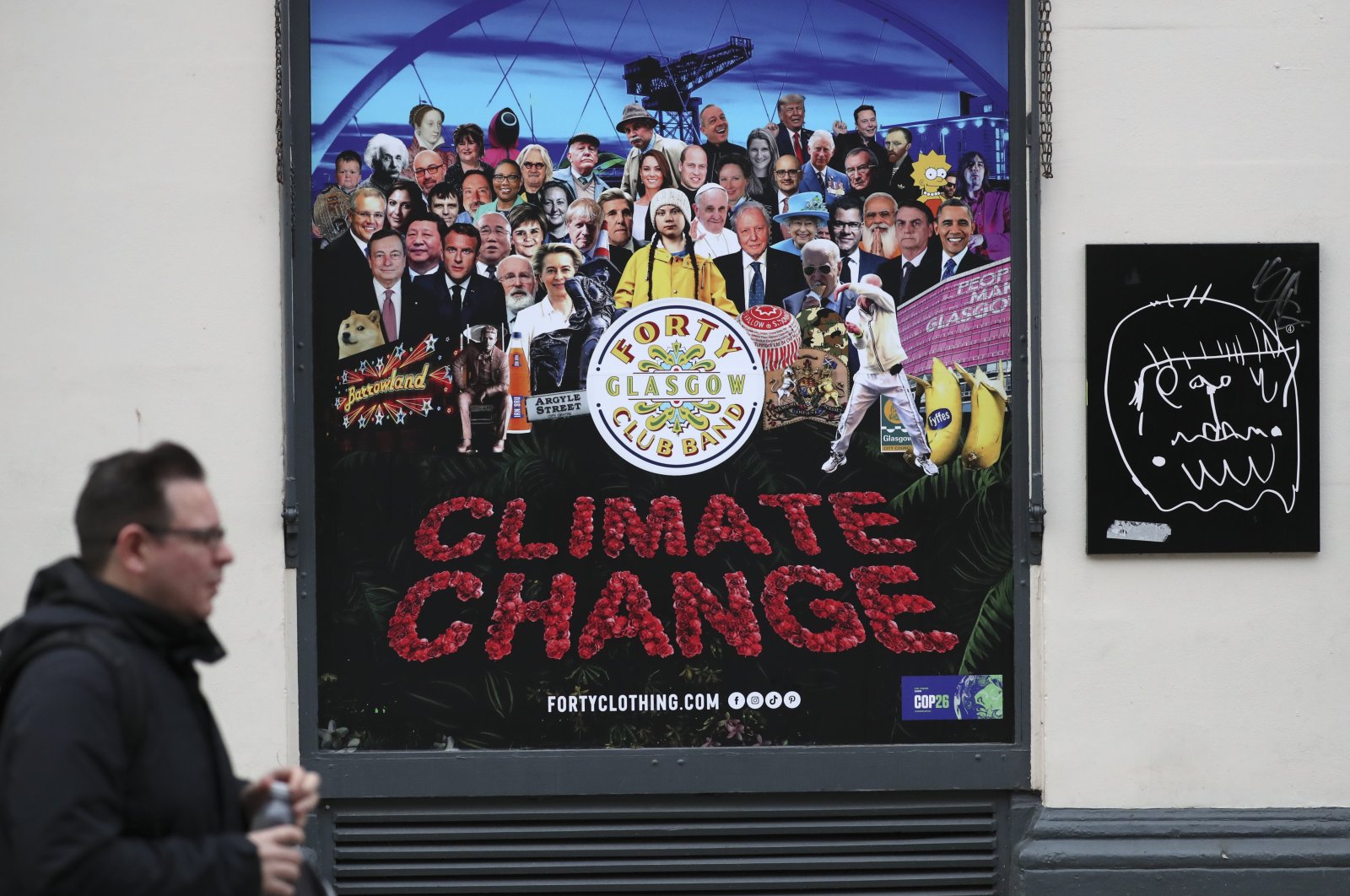 “There were security protocol standards that we had demanded for the United Nations Climate Conference in Glasgow. These are standards in protocols that are always applied to us and all leaders in all visits. However, we were told that these will not be met at the last minute,” Erdoğan said.

“Then we learned that our demand that was refused, was provided for another country as an exception. This does not comply with diplomatic practices.”

He elaborated that U.K. Prime Minister Boris Johnson dealt with the issue. But he told us at the last minute that the Scottish side caused problems. When our demands were not met, we decided not to go to Glasgow.

Erdoğan had previously been expected to meet United States President Joe Biden in Glasgow, but they met in Rome on Sunday.

Ankara had held off ratification for years, saying it should not be classed as a developed country with reduced access to funding to support emissions cuts under the accord. It also said Turkey is historically responsible for a very small share of carbon emissions.

Erdoğan said last week Turkey had signed a memorandum of understanding under which it will receive loans worth $3.2 billion (TL 30.54 billion) to help it meet clean energy goals set out in the Paris accord.