Erdoğan urges US to take more responsibility for Afghan migrants 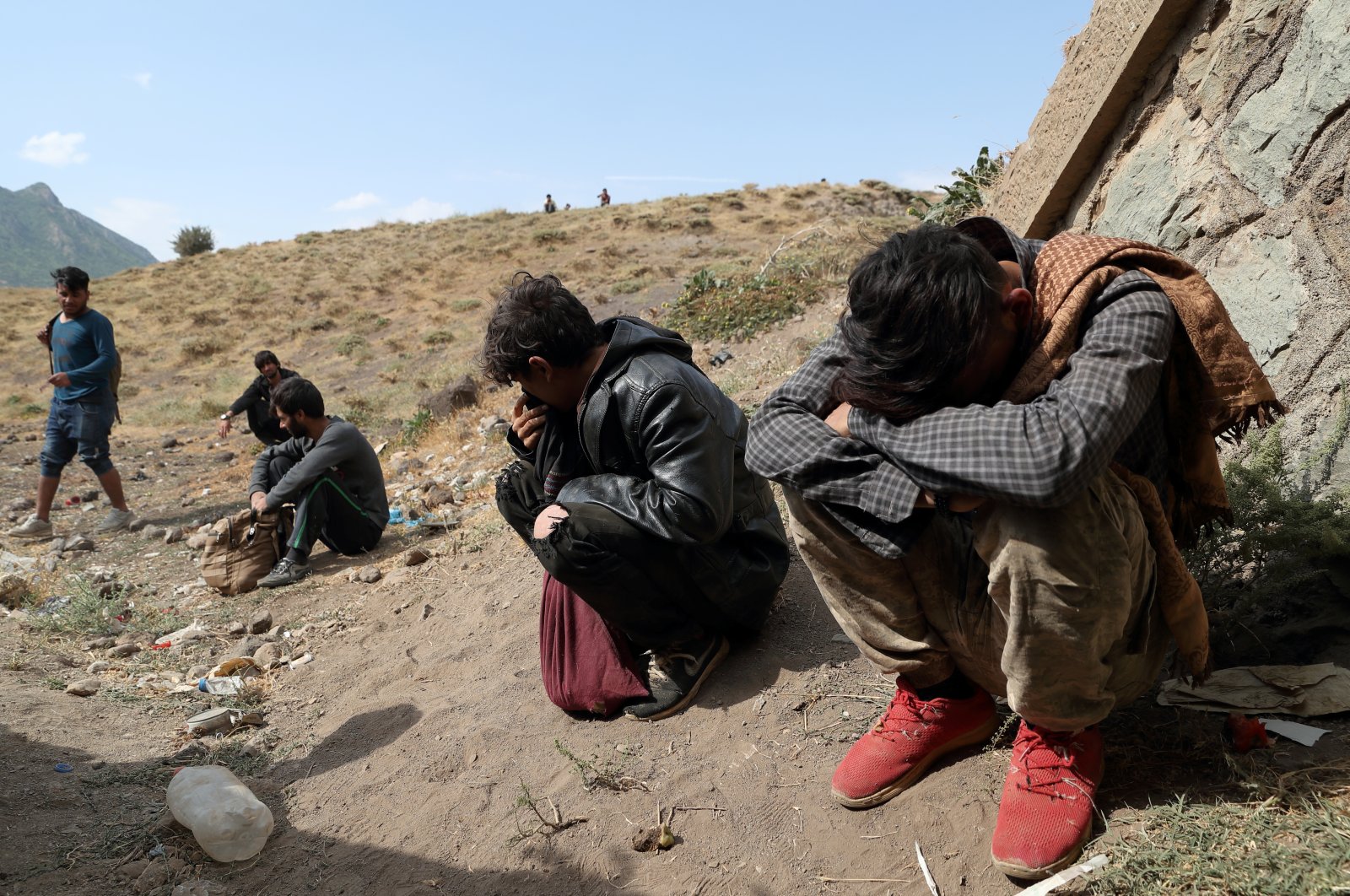 During his visit to New York for attending the 76th United Nations General Assembly, Erdoğan spoke for an exclusive interview with CBS.

"Why has the U.S. been there for 20 years, it must first answer these questions on its own," he said.

In a section shared from the interview, which will all be published on Sunday, Erdoğan was reminded of his words that Turkey will not be a "refugee warehouse" and was asked whether the U.S. should take responsibility for Afghan refugees.

Turkey has been a key transit point for irregular migrants who want to cross into Europe to start new lives, especially those fleeing war and persecution such as the Syrian civil war. Through its March 2016 agreement with the European Union, Turkey was key in bringing down migrant numbers and alleviating the crisis.

Concerns have risen over a possible spike in migrants from Afghanistan, due to the U.S.’ pullout from the country and the following surge of Taliban attacks. Turkey has made it clear that it will not bear the burden of the migration crises experienced as a result of the decisions of third countries.