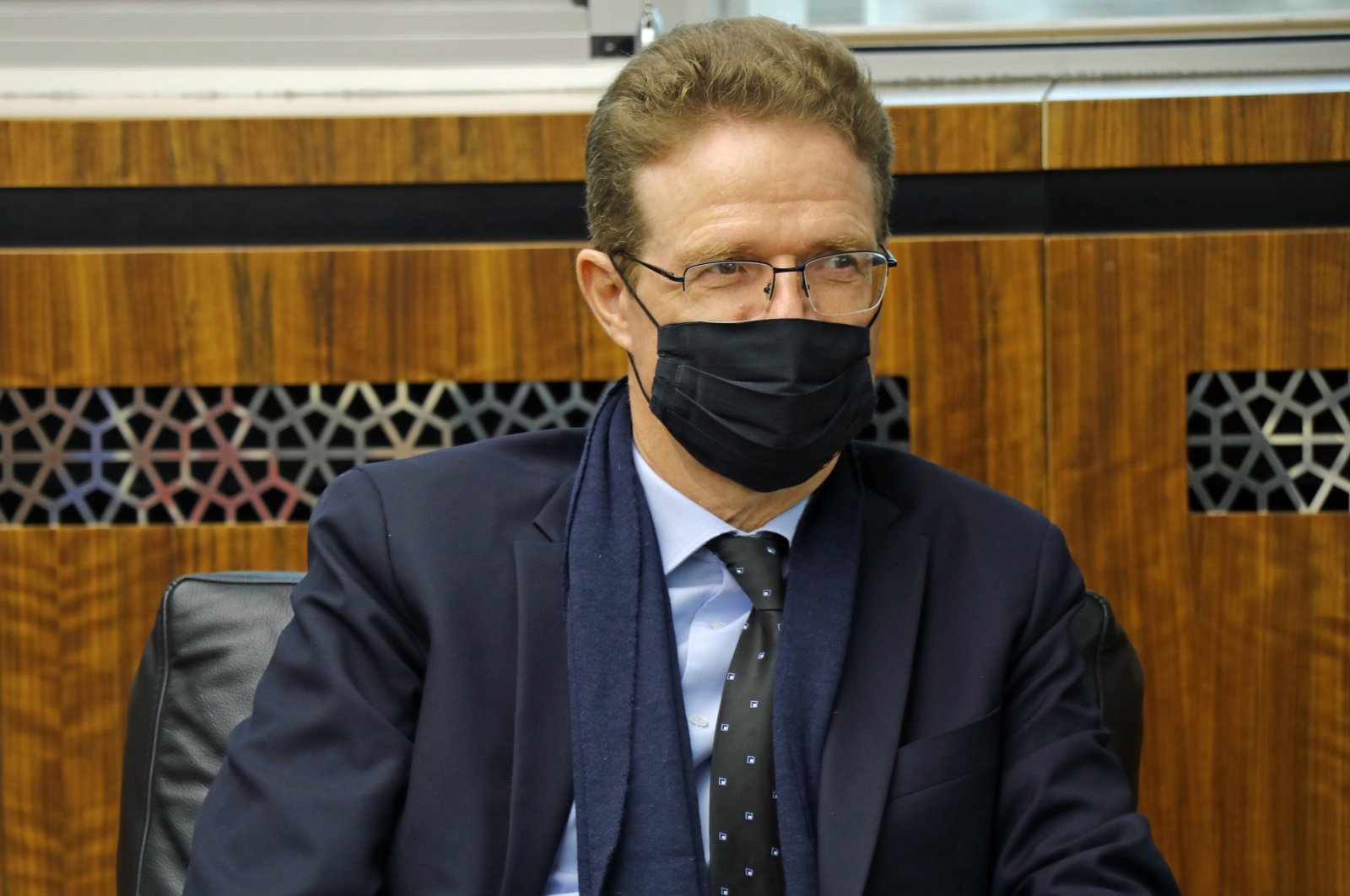 Nikolaus Meyer-Landrut, head of the European Union Delegation to Turkey, on Monday offered his condolences to the Turkish public for the terror attack in northern Iraq’s Gara region where the PKK terrorist organization killed 13 Turkish citizens.

“We would like to express our heartfelt sympathies to their bereaved families and Turkey,” the ambassador said in a written statement.

The PKK executed 13 Turkish citizens, which included military and police personnel, in a cave during a Turkish military operation launched on Feb. 10 against the terrorist organization, Defense Minister Hulusi Akar announced Sunday. Most were shot in the head.

Reactions from Turkish officials have since mounted.