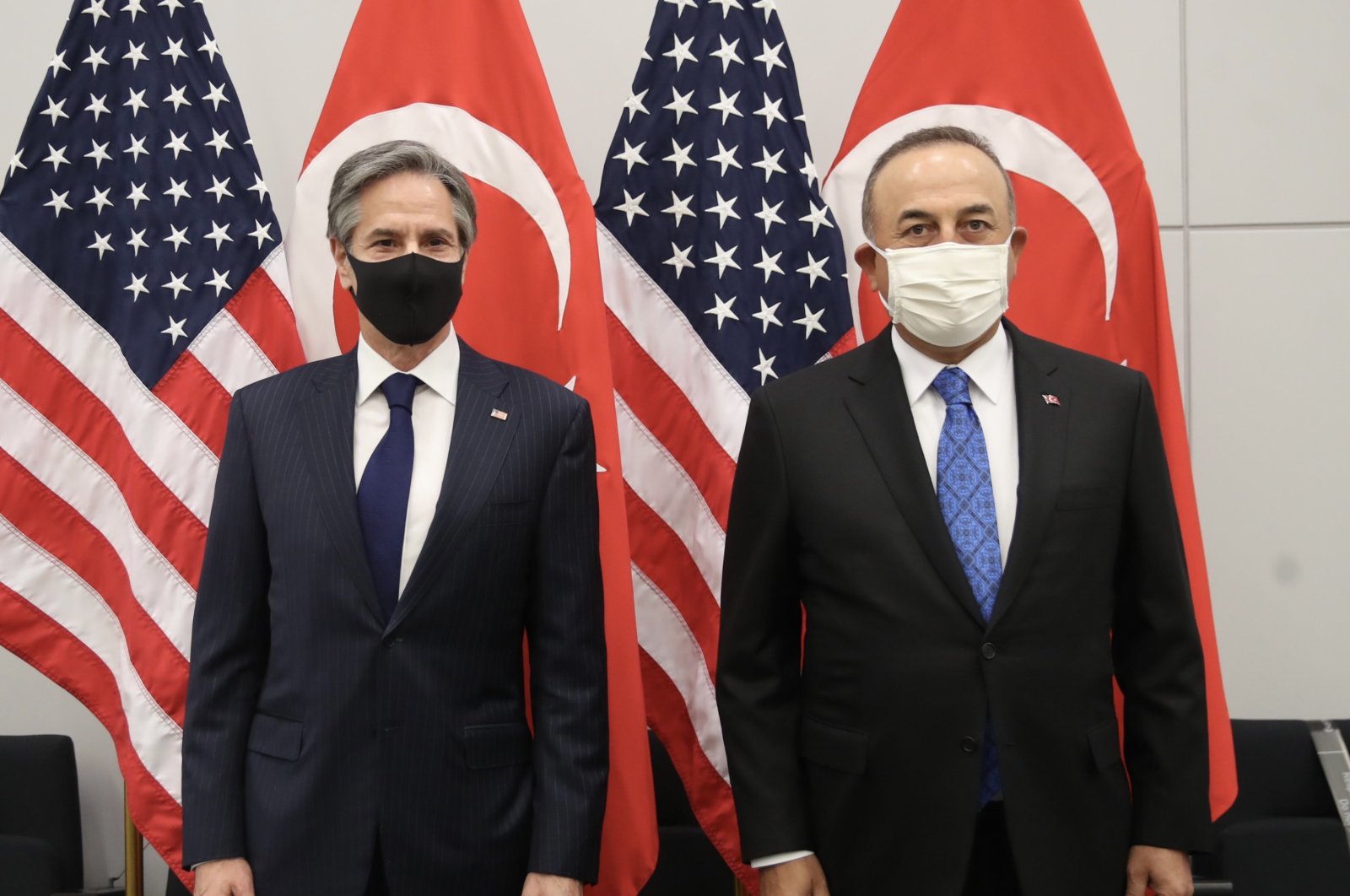 Foreign Minister Mevlüt Çavuşoğlu and U.S. Secretary of State Antony Blinken discussed the latest developments in Afghanistan in a phone call on Saturday.

“Turkey is an important NATO Ally and we're grateful for its partnership,” he added.

In a dramatic turn of events that brought an effective end to the 20-year-old war, the Afghan military collapsed in the face of the Taliban's lightning offensive and so did its government in Kabul under former President Ashraf Ghani, who fled the country.

The armed movement's military victory prompted a chaotic and frenzied evacuation of all foreign nationals belonging to the U.S., the U.K. and NATO countries in Afghanistan, with helicopters shuttling nationals from embassies to the airport.

Afghans also flooded Kabul Hamid Karzai International Airport, desperate to flee the country as uncertainty over how the Taliban will rule increases. Several civilians died attempting to flee by clinging onto aircraft, only to later plummet to their deaths. Others died after suffocating due to stampedes at the departure terminal.

Turkish troops had been protecting the Kabul airport to ensure that evacuations continued in a safe and peaceful manner, and Ankara is currently discussing with the Taliban about whether Turkey will continue playing a role at the airport going forward.