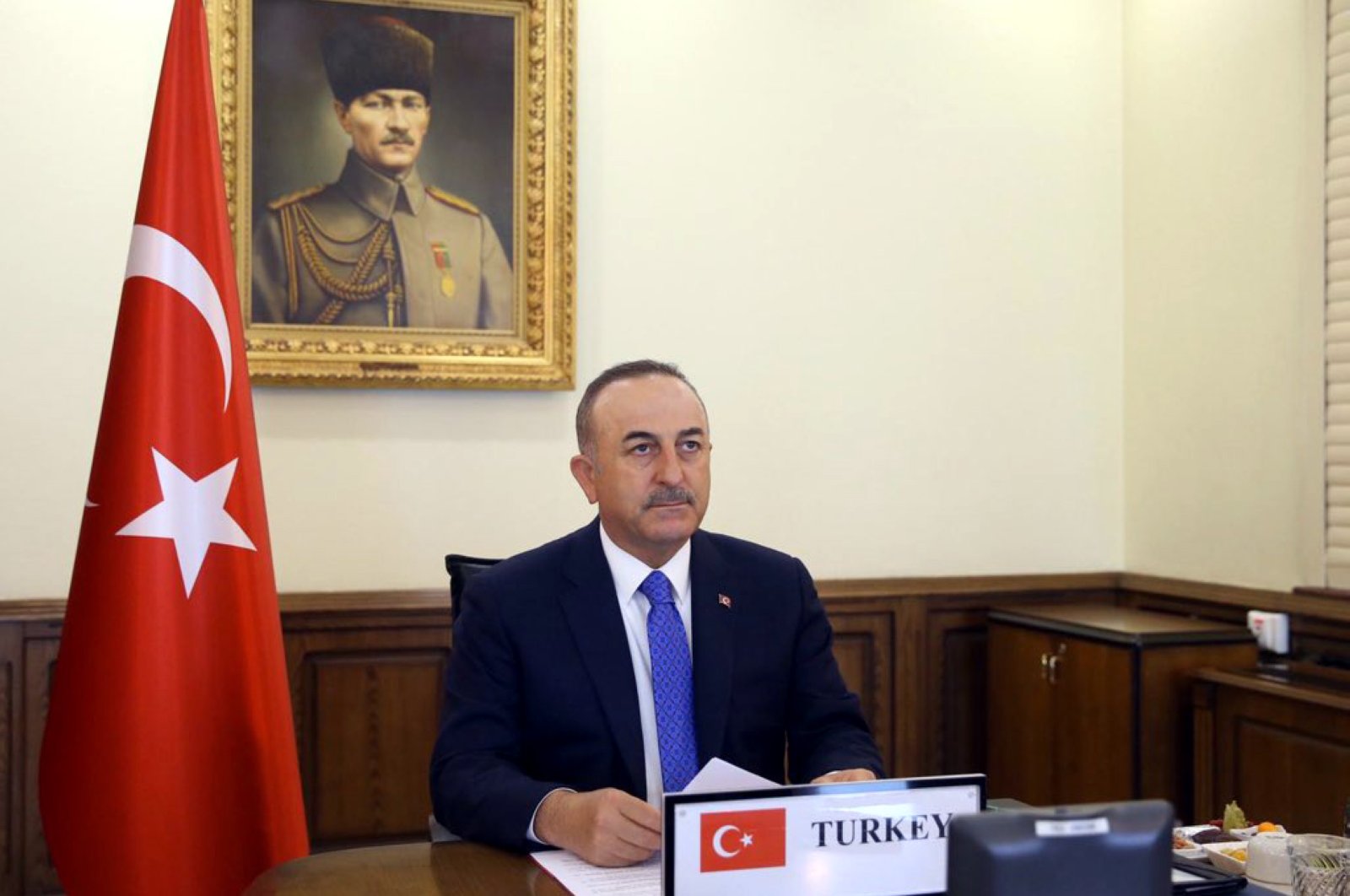 Foreign Minister Mevlüt Çavuşoğlu on Tuesday discussed the fight against the coronavirus pandemic with 11 of his counterparts.

Çavuşoğlu said on Twitter that he held the fourth teleconference meeting with his counterparts from Canada, Australia, Brazil, France, Germany, Indonesia, Morocco, Peru, Singapore, South Africa and the United Kingdom.

He added that they evaluated the supply and procurement of medical equipment for an effective fight against COVID-19, the disease caused by the novel coronavirus.

Separately, Çavuşoğlu and Oliver Varhelyi, the European Union's commissioner for enlargement and neighborhood policy, discussed anti-virus efforts over the phone, according to diplomatic sources.

Since appearing in Wuhan, China late last year, the virus has spread to at least 184 countries and regions.

The most common symptoms of the virus are fever, difficulty breathing and a dry cough.