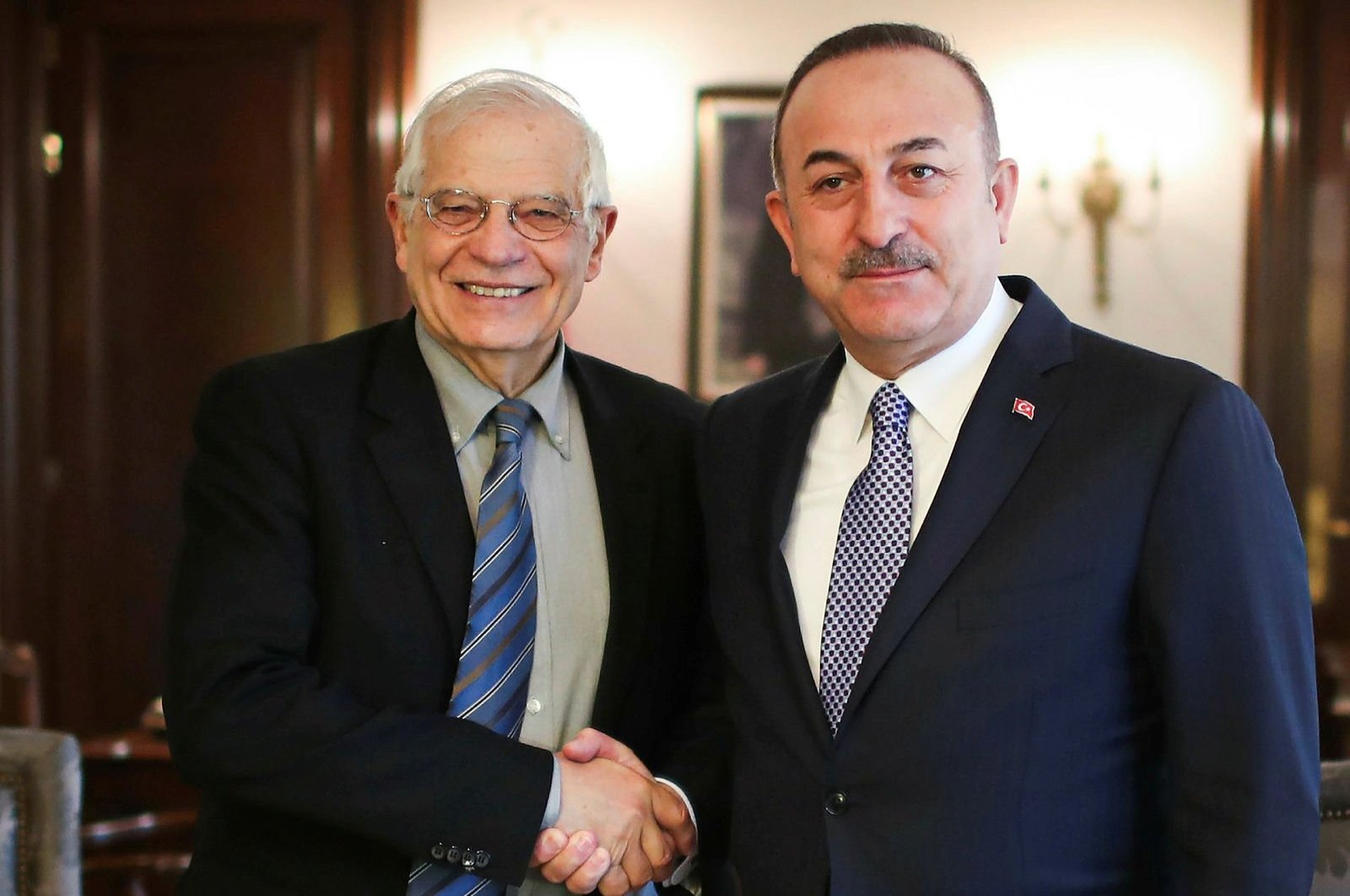 “In the phone call, Israel’s plans of oppression and invasion in Palestine and Turkey-EU relations were discussed,” a statement from the Foreign Ministry said.

Israel has recently enhanced its efforts to transform its occupation of the West Bank into an annexation with the help of the United States.

Struggling to overcome a governmental crisis that has seen the country go to the polls three times in the space of a year since rival parties failed to secure a majority in the parliament, Israel still plans to legalize its occupation in Palestinian lands. This move comes amid increasing tensions with Iran in Syria and closer cooperation with Gulf states.

Turkey previously vowed opposition to the plan, calling the annexation a “continuation of Israel’s policy of occupation and oppression,” in a statement from the Foreign Ministry.

The plan to annex the West Bank includes some parts of Jordan as well. In an interview with Germany’s Der Spiegel, Jordan’s King Abdullah warned that the annexation would bring about a "massive conflict." “What would happen if the Palestinian National Authority collapsed? There would be more chaos and extremism in the region. If Israel really annexed the West Bank in July, it would lead to a massive conflict with the Hashemite Kingdom of Jordan,” he said.