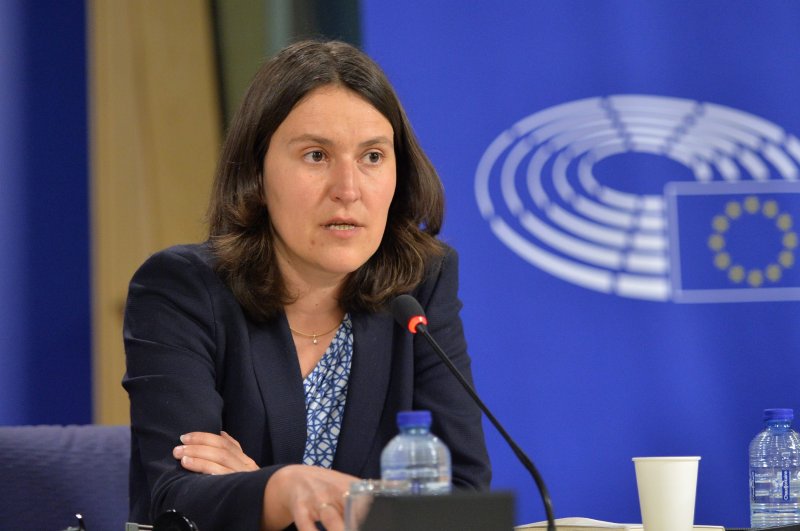 The European Parliament's former Turkey rapporteur, Kati Piri, criticized the bloc for failing to fulfill pledges made to Turkey as part of the 2016 readmission deal, after Ankara announced it would no longer stem the flow of migrants toward Europe.

She noted that the bloc still has not implemented visa-free travel for Turkish citizens, even though the deal stipulated lifting visa requirements by the end of 2016.

She also noted that only 25,000 refugees have been resettled in three years, even though the deal promised large-scale resettlement.

“Ironic that EU leaders suddenly all call for EU-Turkey statement to be upheld, while NO money has been reserved in #MFF for its continuation,” Piri added.

Lastly, the customs union was also to be updated in accordance with the deal. In exchange for these promises by the EU, Turkey took the responsibility of discouraging irregular migration through the Aegean Sea by taking stricter measures against human traffickers and improving the conditions of more than 3 million Syrians living in Turkey.

Turkish officials have also been calling on world powers to take action to prevent a humanitarian crisis in northwestern Syria’s Idlib province, where the Bashar Assad regime is indiscriminately targeting civilians, prompting a new influx of migrants toward Turkey.