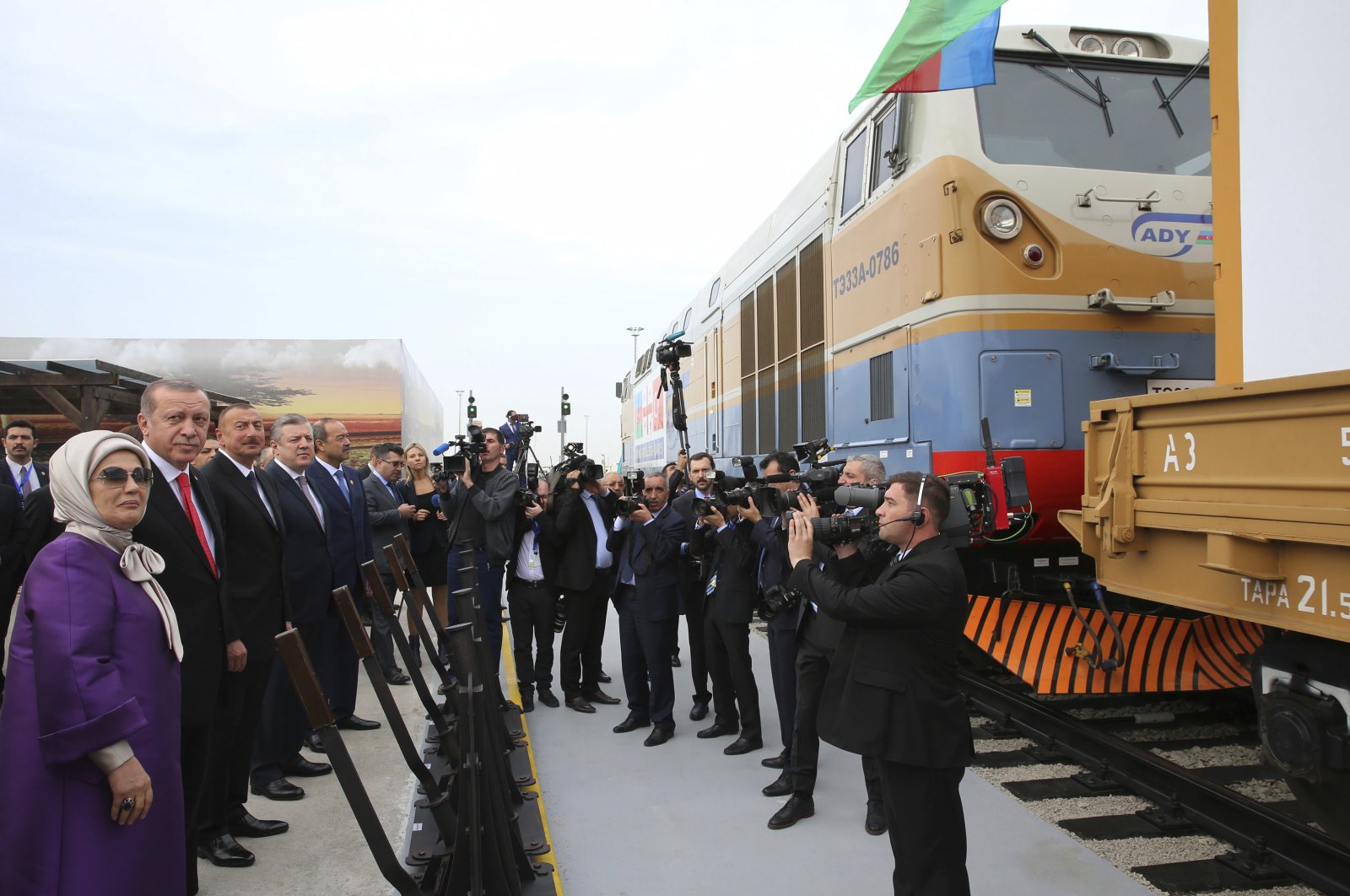 Georgia on Monday hailed its deepening relations with Turkey based on a strategic partnership and good neighborly relations.

In a statement marking the 100th anniversary of diplomatic relations between Turkey and Georgia, the Georgian Foreign Ministry underlined that on Feb. 8, 1921, Georgia's Simon Mdivani became the first foreign diplomat to give his letters of credentials to Mustafa Kemal Atatürk, the founder of the Republic of Turkey and later its first president.

"The strategic partnership between Turkey and Georgia is growing deeper by a spirit of friendship and good neighborly relations. The Republic of Turkey is an ardent supporter of Georgians' territorial integrity, sovereignty, and Euro-Atlantic vision," the statement added.

The two countries have taken crucial steps to enhance bilateral ties in the past decade. They are a part of the trilateral mechanism with Azerbaijan, which was initiated by the Trabzon Declaration on June 8, 2012. The framework provides fertile ground for discussions on the consolidations of regional stability and security.