Greece claims desire to have 'positive' agenda with Turkey 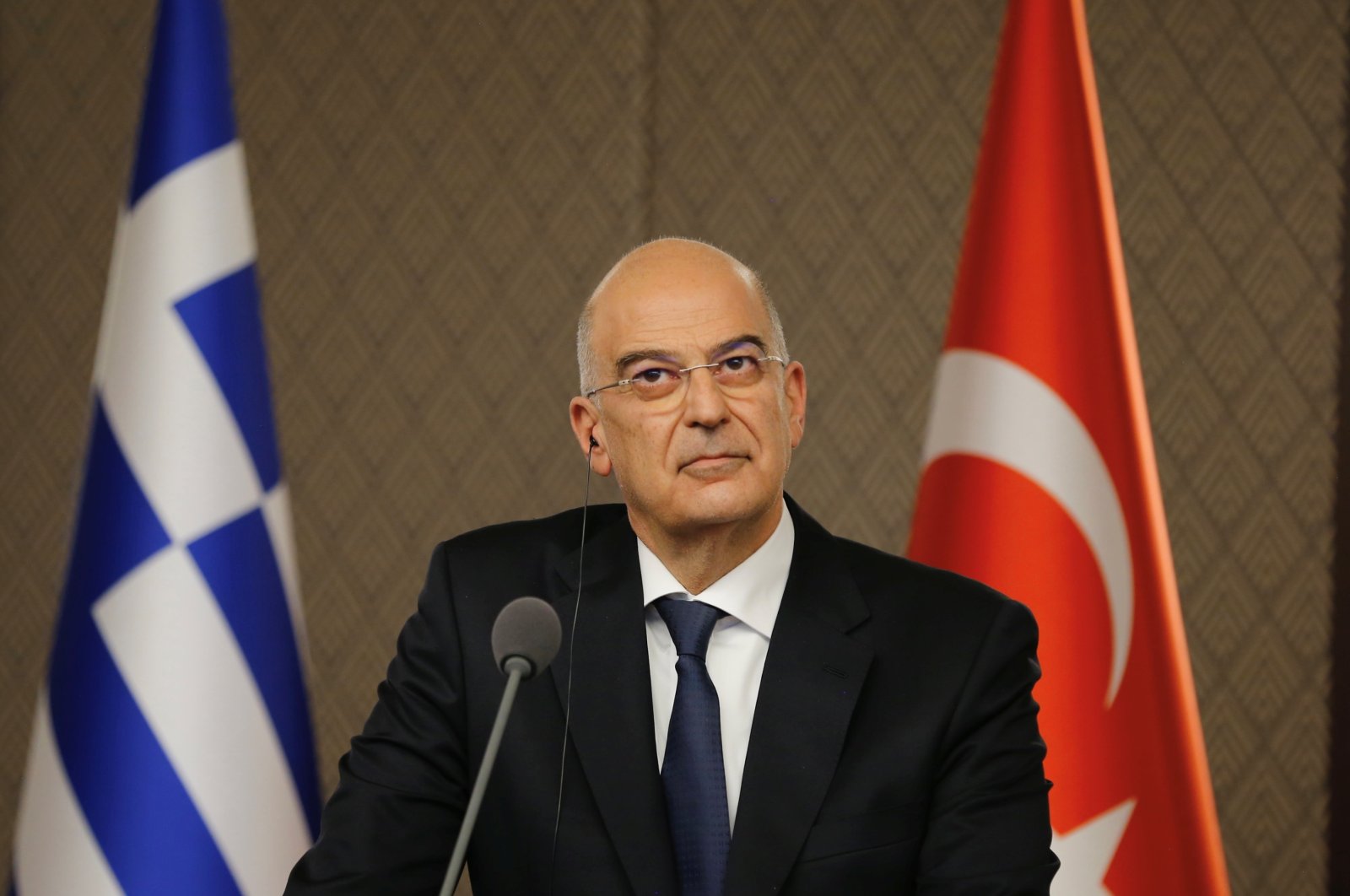 Following diplomatic tension between Turkish Foreign Minister Mevlüt Çavuşoğlu and his Greek counterpart Nikos Dendias Thursday, the Greek government expressed their desire to have a "positive agenda" with Turkey, despite differences.

The statement from the foreign ministry appeared aimed at easing the atmosphere after an ill-tempered exchange between the two ministers laid bare the deep differences between Ankara and Athens over issues ranging from maritime zones and energy to the status of Cyprus.

"There is a clear will of (Prime Minister Kyriakos) Mitsotakis' government to promote a positive agenda," the foreign ministry said in a statement, adding that Greece was interested in "a range of cooperation, especially in the economic sector."

"There were and there are differences," the statement said, adding that Greece was committed to upholding international law.

Following a meeting in Ankara, the foreign ministers of both countries got in front of the cameras for a joint press conference. The conference opened with conciliatory remarks from Çavuşoğlu in which he praised "the very positive dialogue" they just held in the Turkish capital.

But Dendias used his opening remarks to rattle off a series of longstanding complaints about Turkey – from its search for natural gas in the Eastern Mediterranean to its alleged treatment of the Greek Orthodox minority and the sides' ongoing dispute about migrants.

"It is in our interests that minorities in both countries live in peace, it will have a positive impact on our relations," Çavuşoğlu said. He replied to his Greek counterpart's accusations with regard to alleged violations of sovereignty and remarks over minorities, saying, "Turkey does not violate Greek sovereignty, that is unacceptable."

"Turkey has continued its activities in the Eastern Mediterranean according to the continental shelf map it has submitted to the (United Nations)," he said. "In addition, Greece keeps military forces on islands bound to be demilitarized by international law."