I worked well with Bush, Obama and Trump but not Biden: Erdoğan 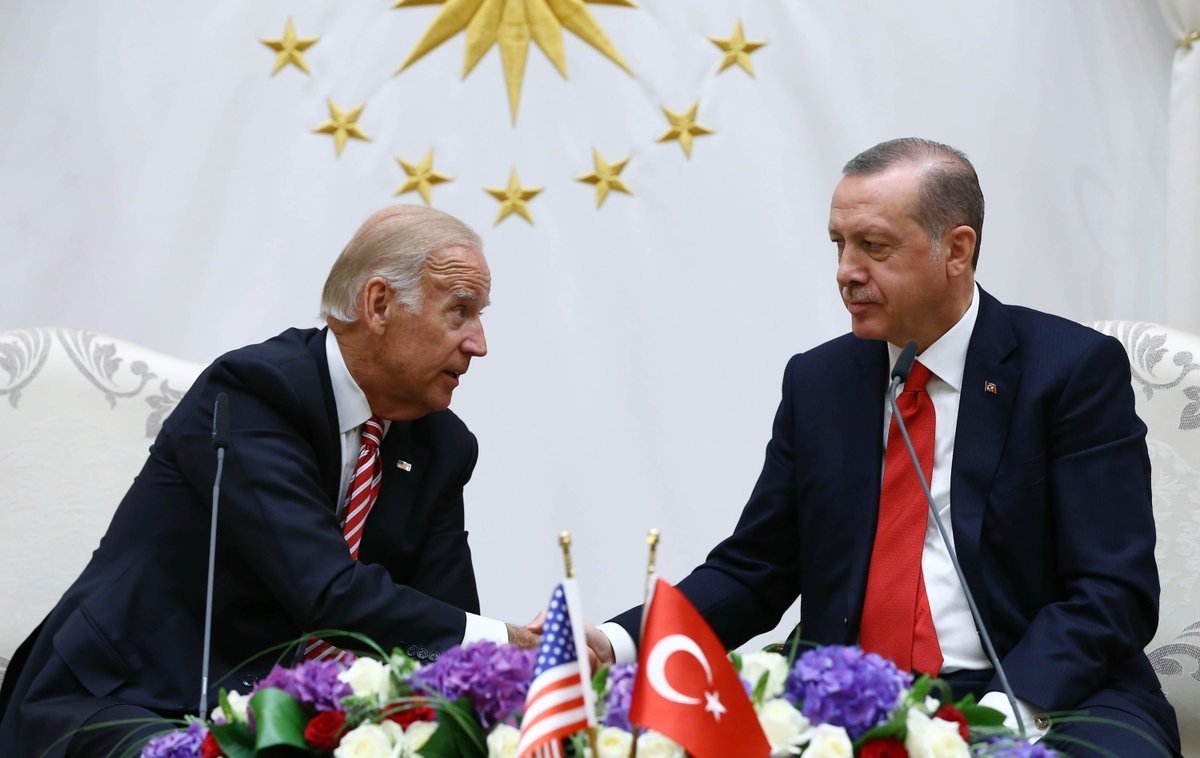 "After 19 years in office, I can’t say that we have reached a good position with the U.S.," he added.

"The U.S. must understand that Turkey won’t step back from the S-400 deal," Erdoğan further said, referring to the Russian missile defense system that led to a row between Turkey and the U.S.

Answering a question about Turkey’s stance on the latest developments in Afghanistan, Erdoğan also pointed out the U.S.’s failure and indifference to the situation.

He underlined that the U.S. made their decision without input from Turkey, and thus could not expect Turkey to pay the price for the country’s irresponsible behavior.

Erdoğan said: "It is unthinkable for Turkey to open doors and accept them (Afghan migrants). Our country is not an open-air corridor. It is not easy to accept such a thing. This action has a price and cost."

"The United States cannot say, 'Open the doors and let the Afghan people enter Turkey.' It is the U.S. that has to pay the price here. The U.S. needs to take steps in this regard," he added.

"Biden is transporting weapons to YPG terrorists operating in Syria," he also added, referring to the U.S. support to the PKK-linked terrorist group.

The U.S. has a total of 11 bases in the provinces of Hassakeh, Raqqa and Deir el-Zour, which are currently under the control of the YPG. Interpol currently has a Red Notice warrant out in Ferhad Abdi Şahin’s name for playing a crucial leadership role in the YPG.

Şahin had been invited by White House officials to Washington, despite the fact that he is a wanted terrorist. Turkish officials have criticized the U.S. for delays and inconsistencies in their pledges to cooperate against the YPG.