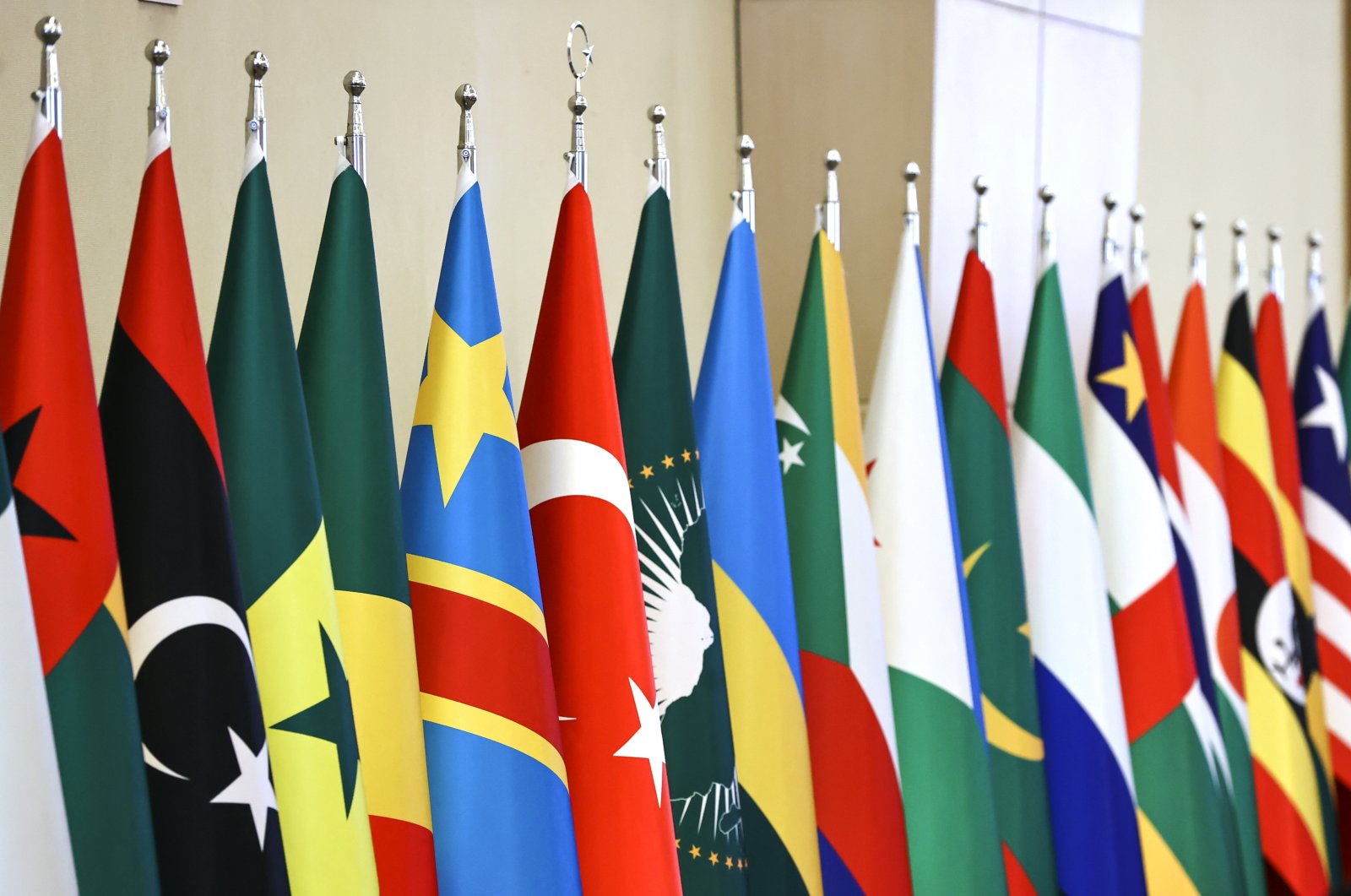 "This turnout is a sign of Africa's confidence in Turkey. Africa trusts the Turkish people. It also shows how Africa benefits from cooperating with Turkey," Christophe Lutundula Apala Pen'Apala said Friday at the three-day summit, held under the auspices of the Turkish Presidency, which wraps up on Saturday.

Over 100 government ministers and 16 presidents from Africa are attending the summit, which is being held under the theme "Enhanced Partnership for Common Development and Prosperity."

Besides the growing trade between Turkey and Africa, Pen'Apala also pointed to how the number of Turkish diplomatic missions abroad has soared in recent years, from just a dozen in 2002 to 43 in 2021.

He stressed that Africa's industrialization should be considered a priority by its strategic partners.

Albert Muchanga, the African Union commissioner for trade and industry, underlined the importance of holding the summit face to face despite the COVID-19 pandemic.

Noting that Africa is determined to curb the virus, Muchanga said no one should be left alone to face the pandemic, as no one is safe until everyone is vaccinated.

Thus getting vaccines to all is necessary, he added.

The first Turkey-Africa Partnership Summit was held in Istanbul, the second in Malabo, the capital of Equatorial Guinea, and the third at the Istanbul Congress Center in Turkey's commercial capital.

Under the government's outreach to Africa policy, Turkey's engagement with Africa has gained speed in recent years, propelled by President Recep Tayyip Erdoğan's groundbreaking visits to multiple countries on the continent.

Turkey has said its African policy, which encompasses political, humanitarian, economic and cultural ties, is part of its multidimensional foreign policy which it pursues in the spirit of win-win relations.